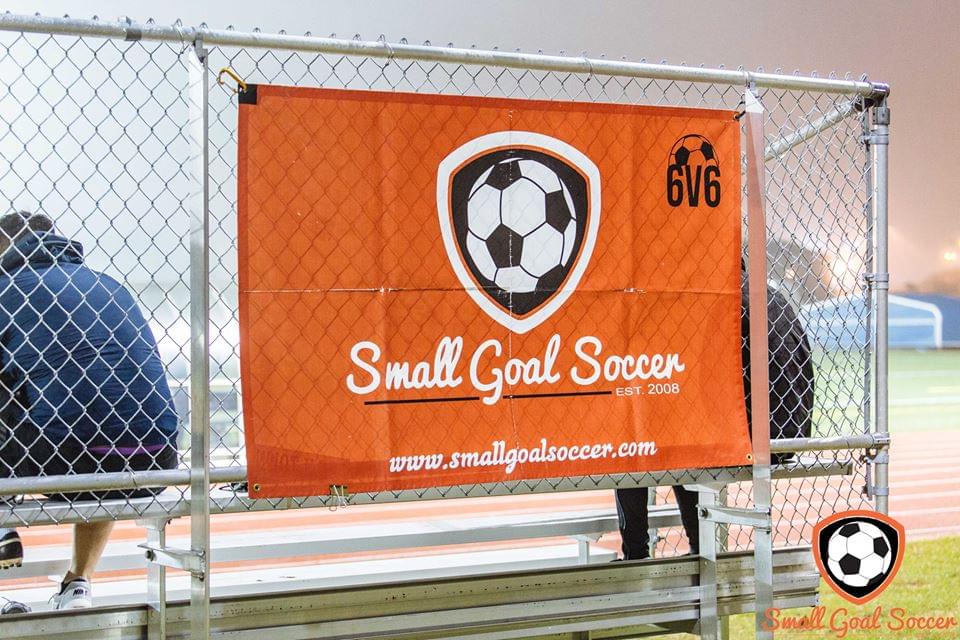 The Socca Federation is delighted to announce the addition of Small Goal Soccer as its newest member, representing thousands of players across the USA.

Founded in 2008, the first small goal league was launched in 6 v 6 style in Phoenix, Arizona by founder Adam Thelwell. Since then the organisation has gone from strength to strength with 12 more leagues launched in Arizona and further leagues spanning across another 6 other states, making Small Goal Soccer the largest and most wide spread league operator in the US. They have a range of leagues for men, women, mixed teams and youth teams and play an important role in providing well organised, competitive games for local communities. Not content with this, Small Goal Soccer’s next goal is to expand to 20 states.

Adam Thelwell, Founder of small-goal soccer said “We’re excited to be bringing a team to take part in the world cup. It will be a lot of fun for the players and I can’t wait to get started with getting the national team together and training.”

As Small Goal Soccer met all the application criteria, the ISF were able to quickly process their membership after receiving the online application form submission. If you are interested in obtaining the licence for your national team please get in touch with a member of our team or complete the licence form for your country.