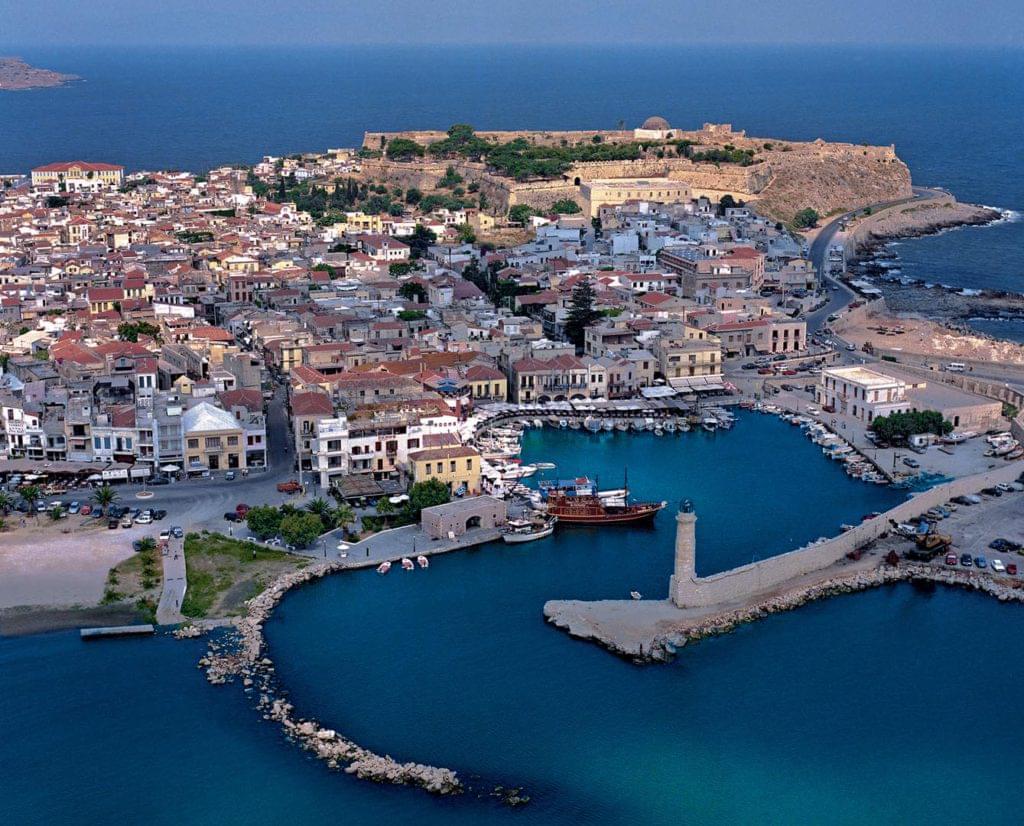 Greece has been announced as the favourite country to win the bid to host the ISF European Championships, which will take place in 2019.

ISF Executives were impressed by the bid submission proposed by the local delivery partner and their experience in hosting international sports events, including previous international small-sided football championships. Support for the sport and for the bid to host the 6-a-side European Championships has been particularly high within Crete, with numerous businesses and the local government pledging their support for the tournament,  and this level of support is a key contributing factor in identifying the country as the front-runner to host the 2019 competition.

The Championships will not only feature competitive football from the participating national teams but also a number of complementary events including the opening and closing ceremonies attended by star footballers from within ISF’s collection of ambassadors.

The exact date and schedule for the competition will now be secured by the organising team and details will be announced first via the ISF website.