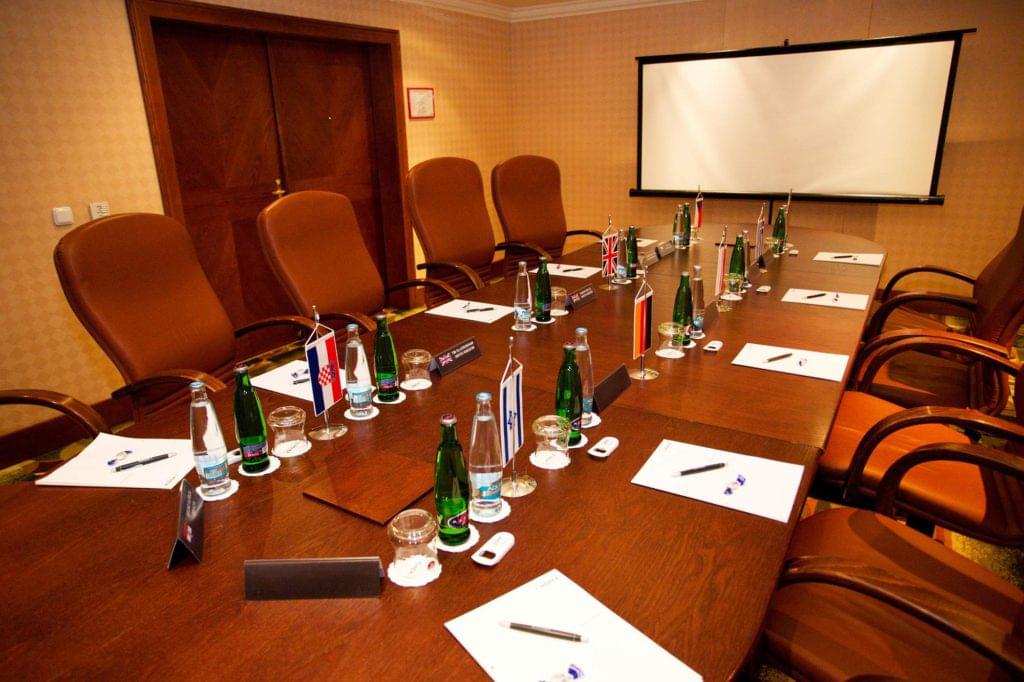 Following the announcement that the first ISF meeting shall take place in December, Executives have taken the decision to schedule a second meeting in February 2018 for all parties interested in joining the federation.

Attendance at the  December meeting shall now be restricted to those countries who will be transferring their membership to ISF from other world federations and who have already had their membership in ISF accepted. The second meeting, in February, is open to all organisations who have expressed an interest in joining the federation and are eligible to do so, along with accepted members, to provide potential new members with the opportunity to ask questions and find out more about the federation before committing to join. Executives will also have the opportunity to present their vision of ISF to potential members including plans for future tournaments, the global development of small-sided football and other issues. The meeting is open to all operators of 5,6 and 7-a-side football leagues, competitions and tournaments with an interest in running their national team and participating in international competitions.

This decision to delay this wider meeting until February was based on feedback from organisations who had expressed interest in attending the meeting but were unable to travel internationally at short notice and ISF received a number of requests to accommodate a later date for the meeting.

A ISF spokesperson stated that “there’s just so much interest from all over the world that we’ve realised, logistically, that it is not possible to expect people to travel within such a short notice period. The meeting will be much more beneficial to the organisation if it is attended in full and therefore by delaying the meeting until February we hope that there will be a better representative of members at the meeting.”

The Federation have confirmed that, in the meantime, they are continuing to meet with countries keen to join the Federation on a bilateral basis at their UK Head Office, in order to accommodate the needs of countries wanting to process their application quickly to ensure that they secure the national team license for their country. If you are interested in joining, or finding out more information about the Federation, then ISF will be happy to accommodate a meeting in the UK with any interested parties- simply complete the contact form on our website and a member of the team will be in touch.