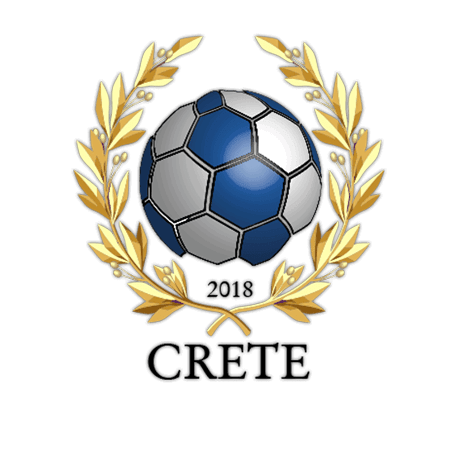 The island of Crete, Greece is the front-runner  in the race to win the rights to host the World 6-a-side Championships in 2019 after ISF Executives began accepting and reviewing proposals from bidding cities across both Europe and Asia.

In selecting the tournament location, ISF have to consider factors such as the city profile, infrastructure and support staff in order to assess each candidate city’s capability to execute the World Cup event to the highest standard.  So far, selectors have been particularly impressed by the previous event management experience of the team submitting the Greek bid, having hosted successful European level sports events in the same location previously. ISF are keen to ensure that the World Cup exceeds the standards of all previous 6-a-side competitions, investing heavily into the project to ensure that the event budget is more than double that of any similar previous events.

Whilst the Cretan bid is clearly a firm favourite to win the vote, the final decision on the location of the event will be decided at the ISF founding meeting set to take place in December. With a number of other proposals still in the pipeline, from cities in UAE, Germany and others,  there is still a chance that an outsider bid will impress the decision makers at the December meeting, and ISF have been keen to praise  and thank the organisations who have submitted their initial proposals.

The bidding organisations will find out the results of the vote during the ISF founding meeting, and the outcome of the vote, along with all further tournament details, will be announced here shortly after.