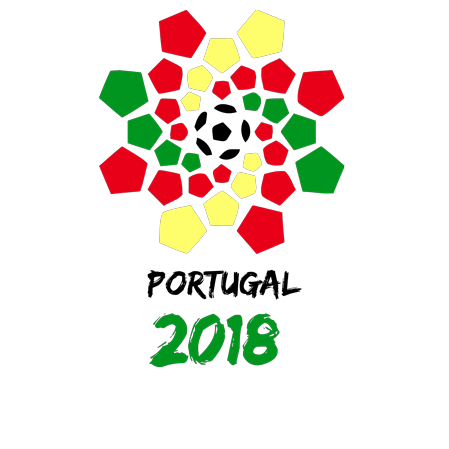 Limited spaces remain available for the 2018 World Cup, planned to take place in Portugal, as those countries who were first to sign up to ISF, and were offered preferential membership rights including guaranteed World Cup participation, have been allocated their places.

Over half of the tournament positions are now taken, however ISF are keen to fill their remaining slots with high profile national small-sided football operators, and urge any interested businesses to complete the online application form to become the national license holder for their country.

ISFExecutives stated that “we are delighted that, in the first weeks of operating, so many countries have already applied to come on board with the new International Federation.With so many teams applying we are exploring the viability of substantially extending the tournament capacity, however the only way that a team can guarantee their participation is by registering early.”

Further details on the World Cup will be announced over the coming weeks and months.