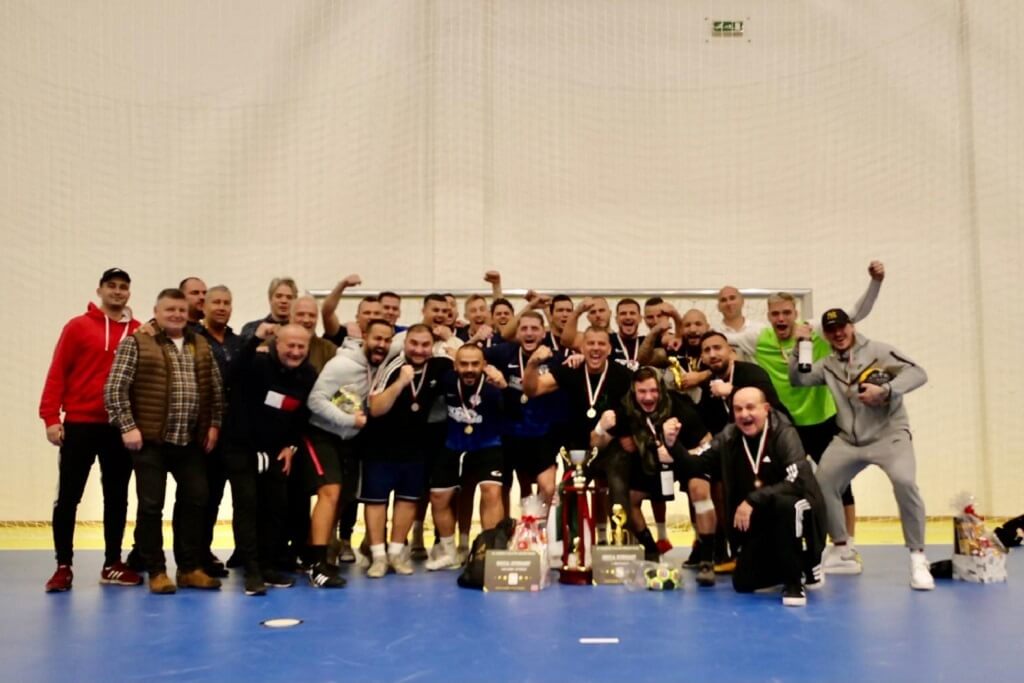 Leisure Leagues players from across the network in Hungary took part in a cup competition last weekend to decide the team for the World Cup 2022.

24 of the finest teams in the country took part in the Száraz Zoltán Memorial trophy, and after all the games it was Nuno FC who emerged as victorious.

Away from the winning teams, much of the excitement revolved around the Goal Of The Tournament, and it was Csaba Ponczok who took the award with his audacious Socca Penalty!

The new style penalty kick was brought in for the 2019 6 a side World Cup as an attempt to bring a real level of skill to the shoot-out.

Elsewhere, there were three other individual awards. The best Goalkeeper – the so called “Golden Gloves” – was Martin Lovacs, the Golden Boot went to Miklos Barabas and the coveted MVP award was taken by Ignac Irhas.

Leisure Leagues Director, Tom Nash, who has been instrumental in the launch of Leisure Leagues in Hungary during 2021 said the tournament was the culmination of a fantastic year: “The leagues are a credit to everyone involved and this Memorial event showcased that,” he said.

Attention now turns to Cozumel, Mexico and the World Cup, where the Hungary team is expected to be among the favourites.

For more information on how to set up a Leisure Leagues Franchise in your country or local area, click here: 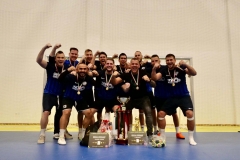 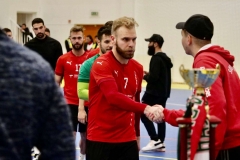 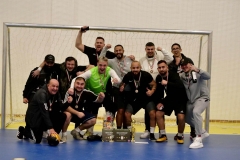 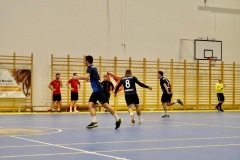 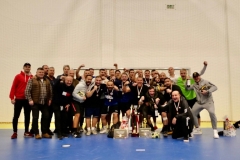 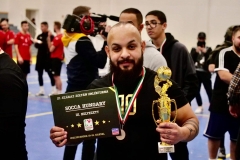 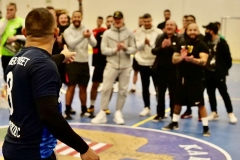