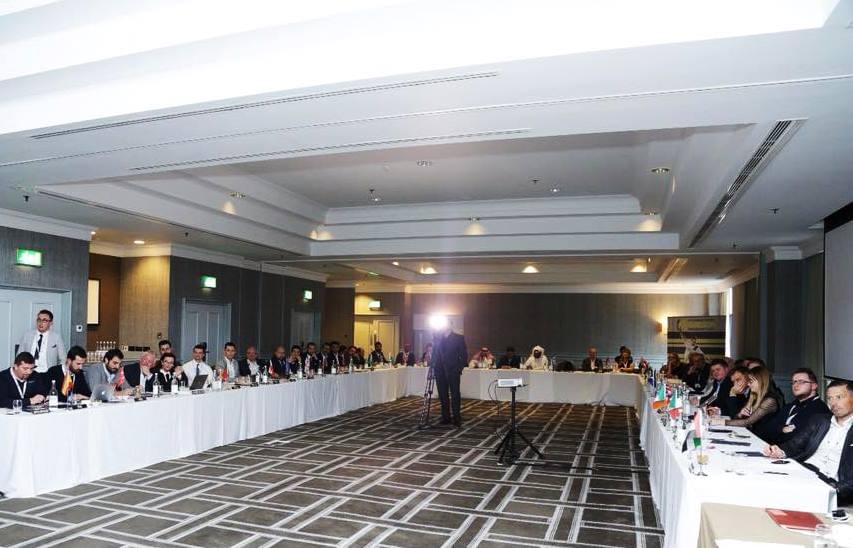 The first meeting of the International Socca Federation took place in Birmingham, England yesterday. Over 50 guests, each representing an organisation running small-sided football leagues and tournaments in their country, were present at the meeting. It was calculated that between the organisations in attendance over 1 million socca players were represented. Major organisations present include Playarena (Poland), LFL (Russia), Leisure Leagues (UK, Pakistan, Ireland) and Rapikbul (Turkey).

The ISF presented their vision to provide new playing opportunities to people who had previously been inactive, not talented enough to play elitist sports such as 11-a-side football or living in deprived communities where there is currently little chance to play small-sided football. These values were also reflected in the ISF constitution signed by the countries present.

The ISF also highlighted the new opportunities being made available to elite socca players through the announcement of the first Socca6 World Cup this October in Lisbon. The local organising committee for the tournament presented the work they have done to date and their vision for the tournament.

Goncalo Oliveira, Portuguese representative at the meeting stated that “I am very excited that Portugal, and the beautiful city of Lisbon will host the Socca6 World Cup and our team are committed to making it better than any event that has come before. We are grateful to the International Socca Federation for the opportunity to deliver the competition and look forward to welcoming all the countries here today to Portugal.”