With  representatives from socca league organisers from 25 countries in attendance, and a further 10 countries submitting membership applications since the website launched last week, the inaugural ISF meeting at the prestigious Hyatt Regency in Birmingham, UK, saw a galaxy of stars join the leading representatives of small-sided football from across the world.

Guests enjoyed an all expenses paid package of accommodation, breakfast, lunch and 3 course dinner provided by the ISF.

VIP guests included the world’s number one professional referee, Mark Clattenburg, flying in especially from Saudi Arabia to join the meeting, and international football stars Roberto Carlos and Ryan Giggs sent their video messages of support to be shown on the day.The event was significant because the Referees for the Olympic final (Mark Clattenburg) and the Paralympic final (Stuart Winton) were both together along with Janie Frampton, who was one of the first female professional referees in the UK football league. Other important attendees included internationally renowned surgeon Richard Johnson and internationally renowned sports lawyer Tim Ollerenshaw. 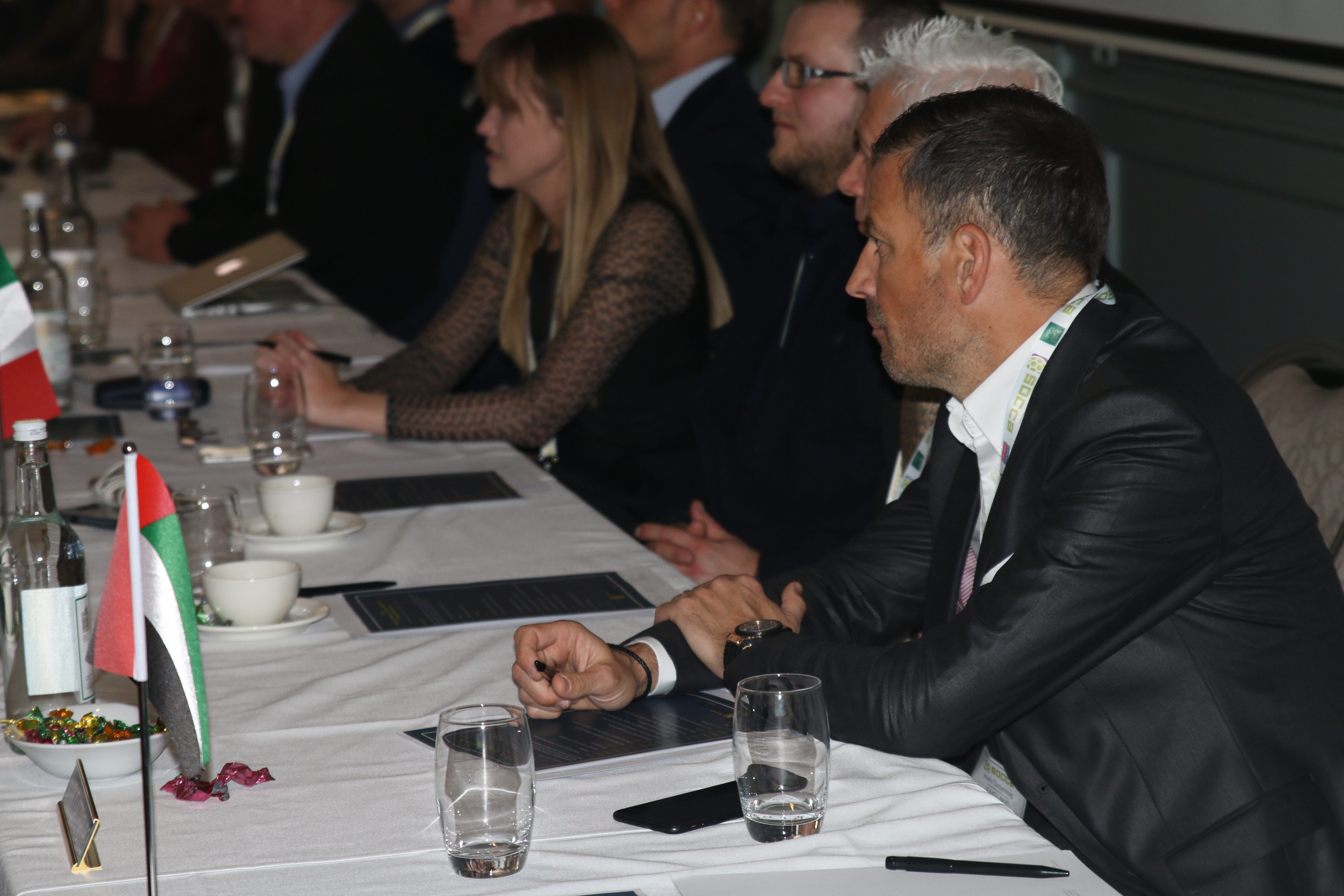 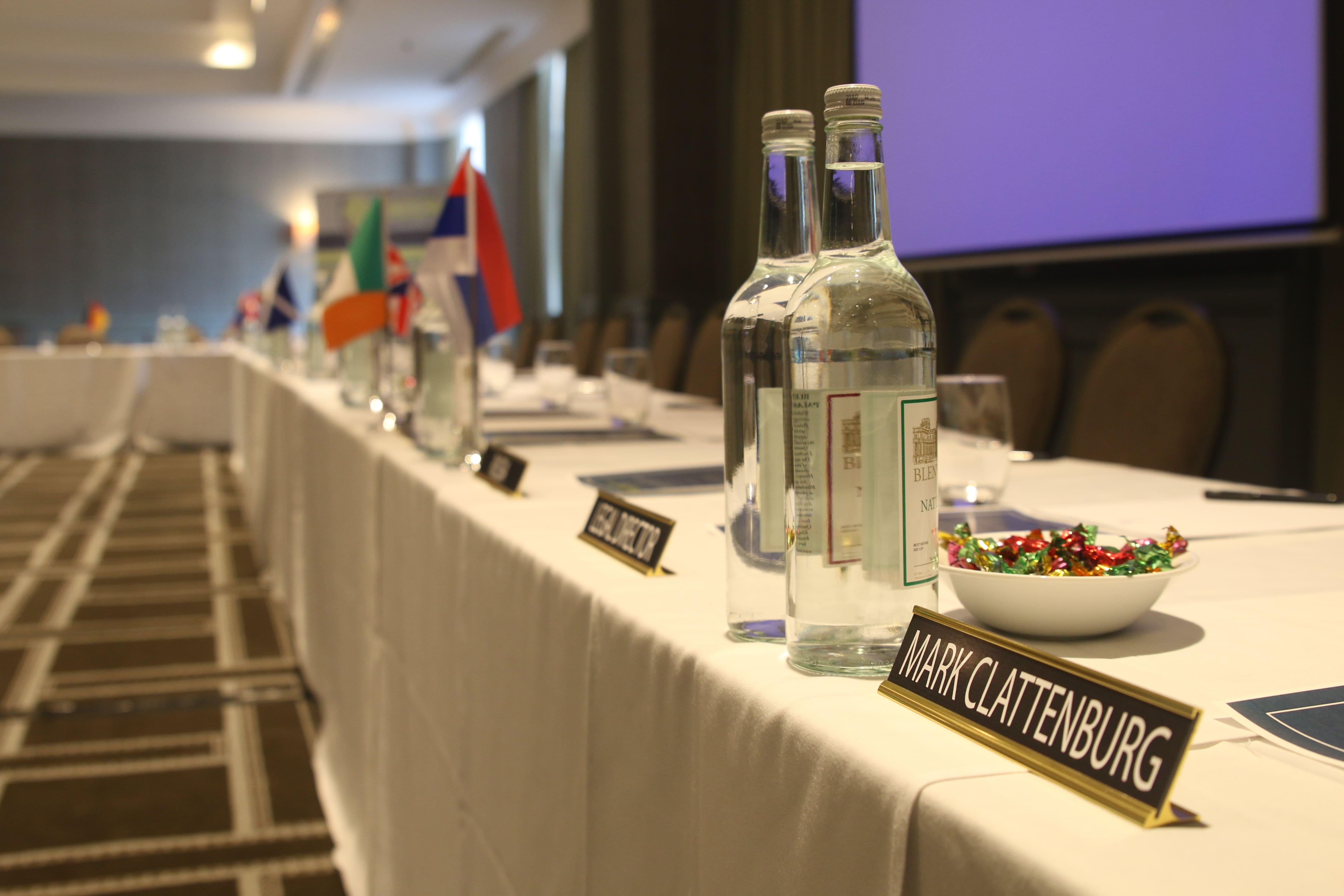 ISF members, which included the UK, Germany, Italy, Poland, Australia, Saudi Arabia and Turkey, amongst others, now represent over one million socca players (small-sided football players) from across the globe.

The meeting concluded with a press conference which attracted a significant presence of the world’s press, including the BBC and CNN, who came to record the historic occassion of the formation of the new Federation. 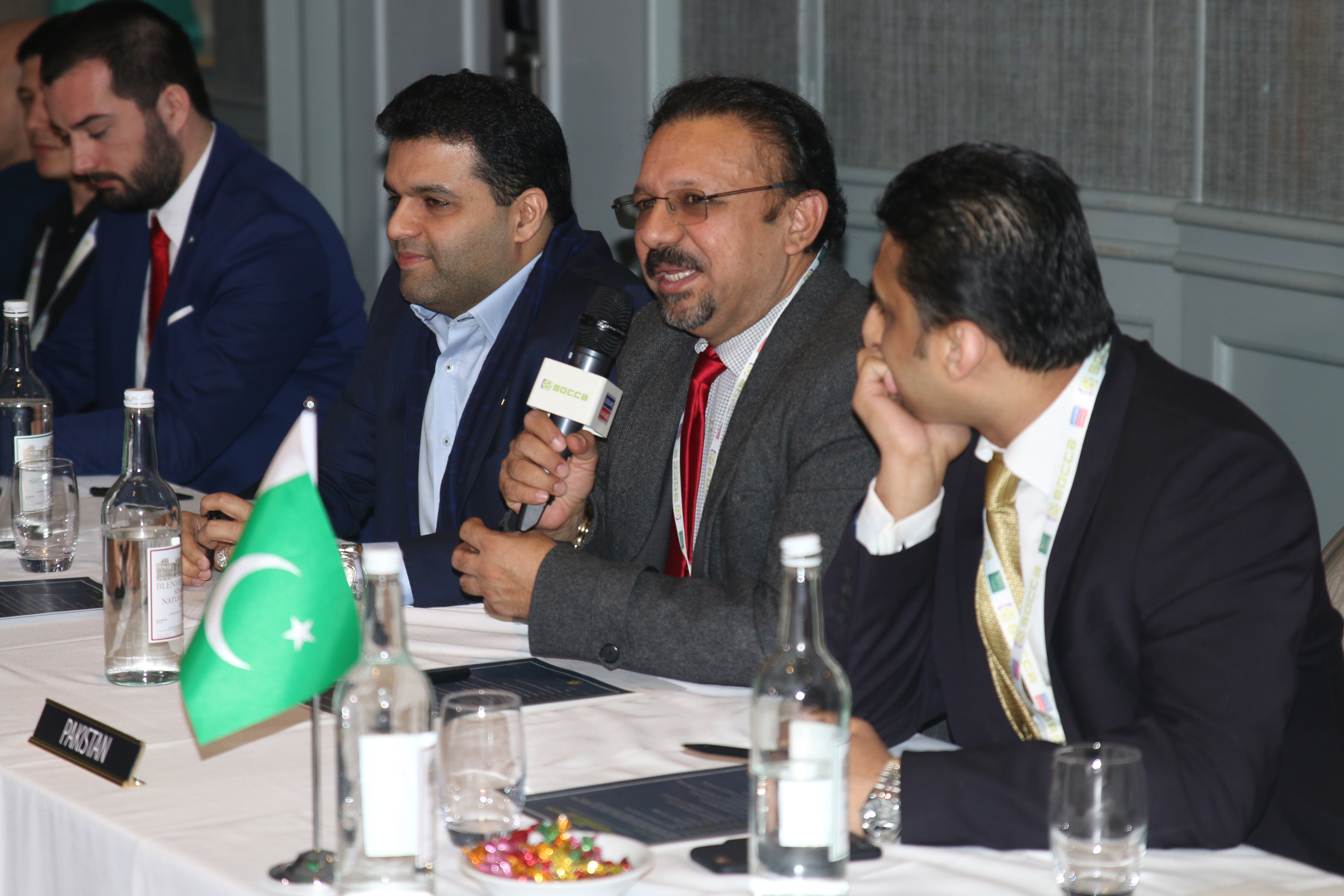 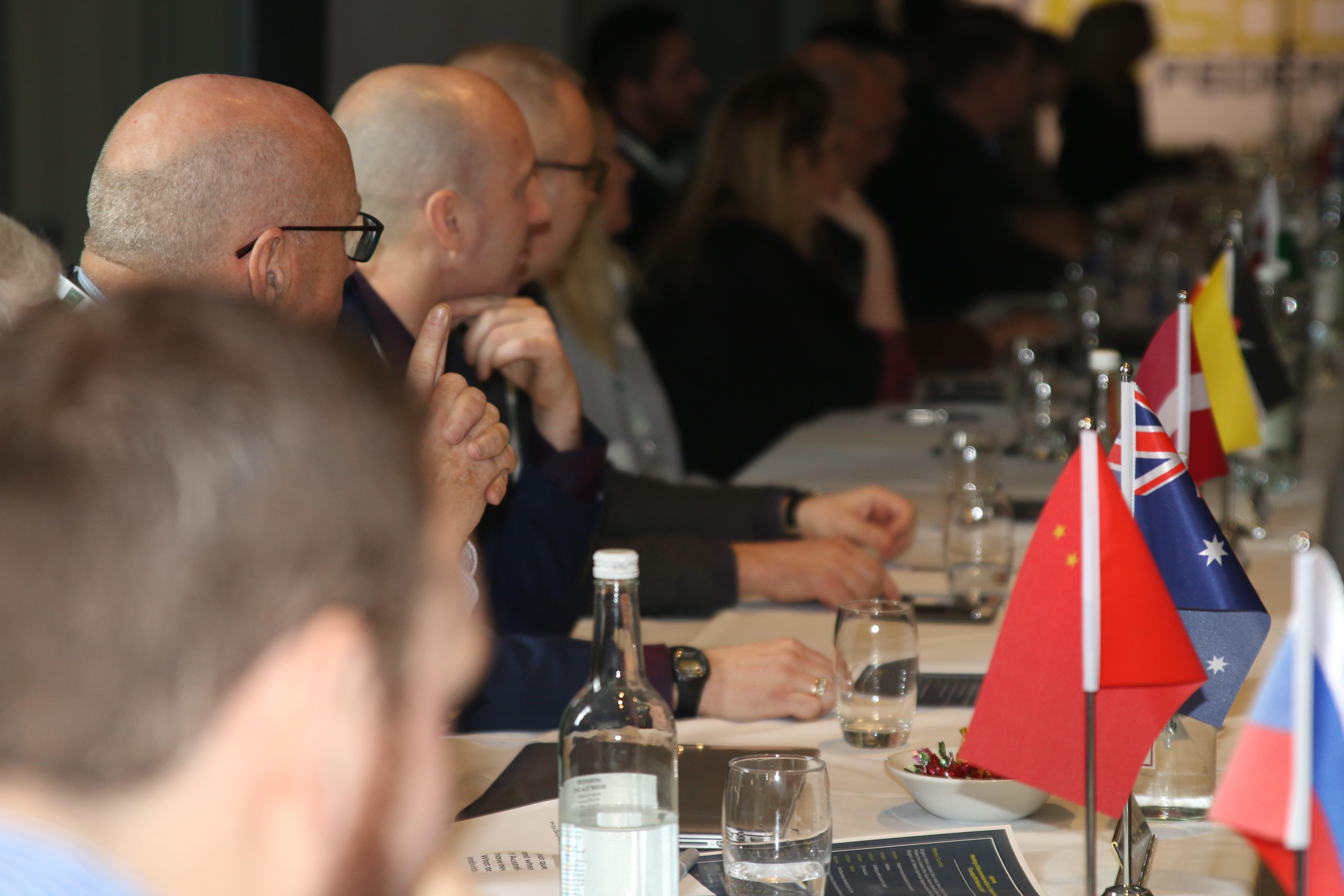 An ISF spokesman said “No longer should federations take money from their members. This federation, with its enormous financial support, will now give something back. Membership fees are the past. The future is a Federation which doesn’t tell its members what to do but instead offers support and services on a constant basis so that its members can pick and choose what they want to receive, as any customer would, and is financially beneficial to the member country rather than being a negative.” 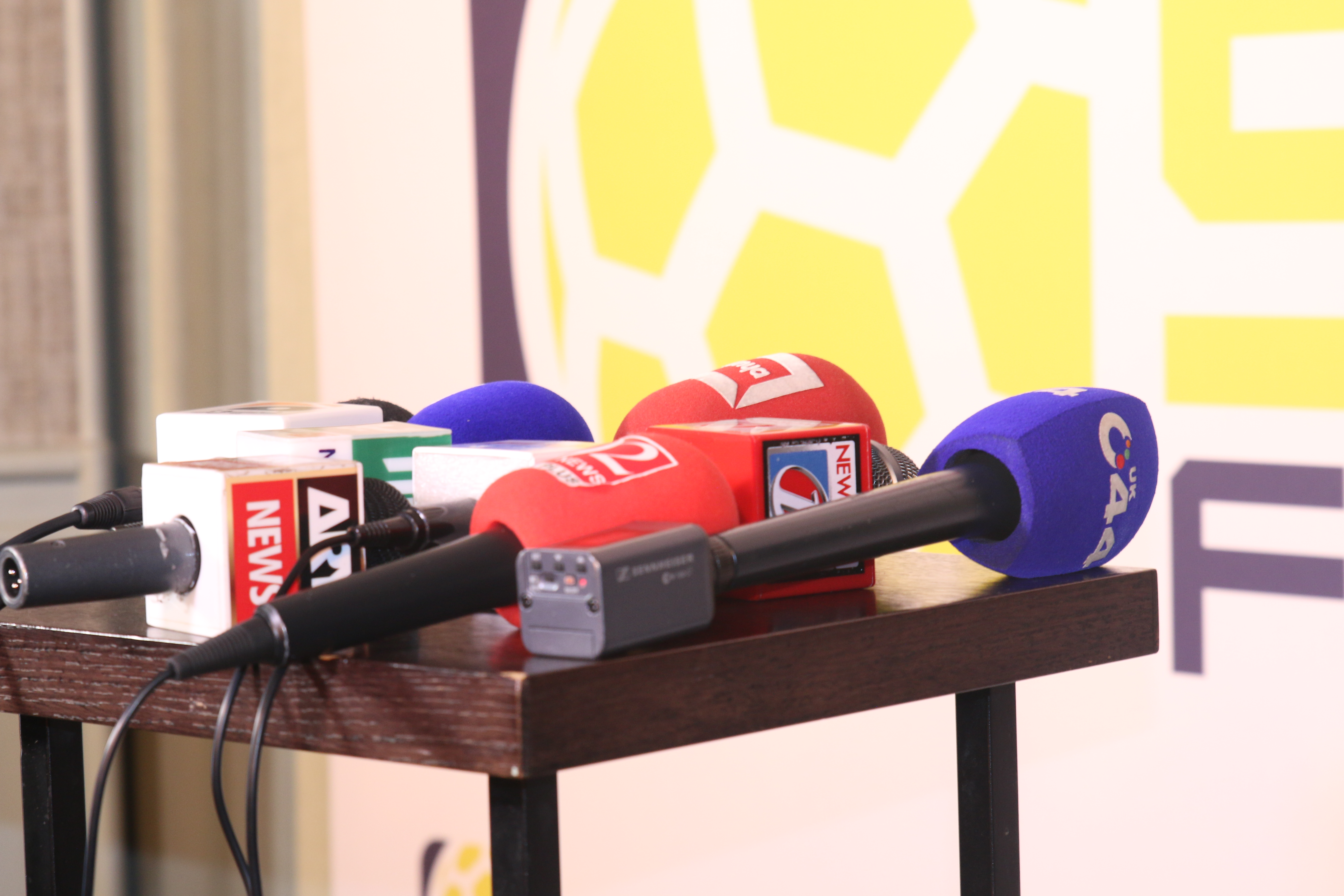 The meeting also announced the venue of the 2018 Socca6 World Cup in Lisbon in October and already there are a guaranteed 32 teams taking part from all corners of the world.

The ISF spokesman continued “it’s time also for countries that join to know that is it is not going to be a huge cost burden for them to join this new Federation. That is why we have, already, covered the cost of all representatives who have attended the meeting, and this marks a stepped change from other organisations in the past.” 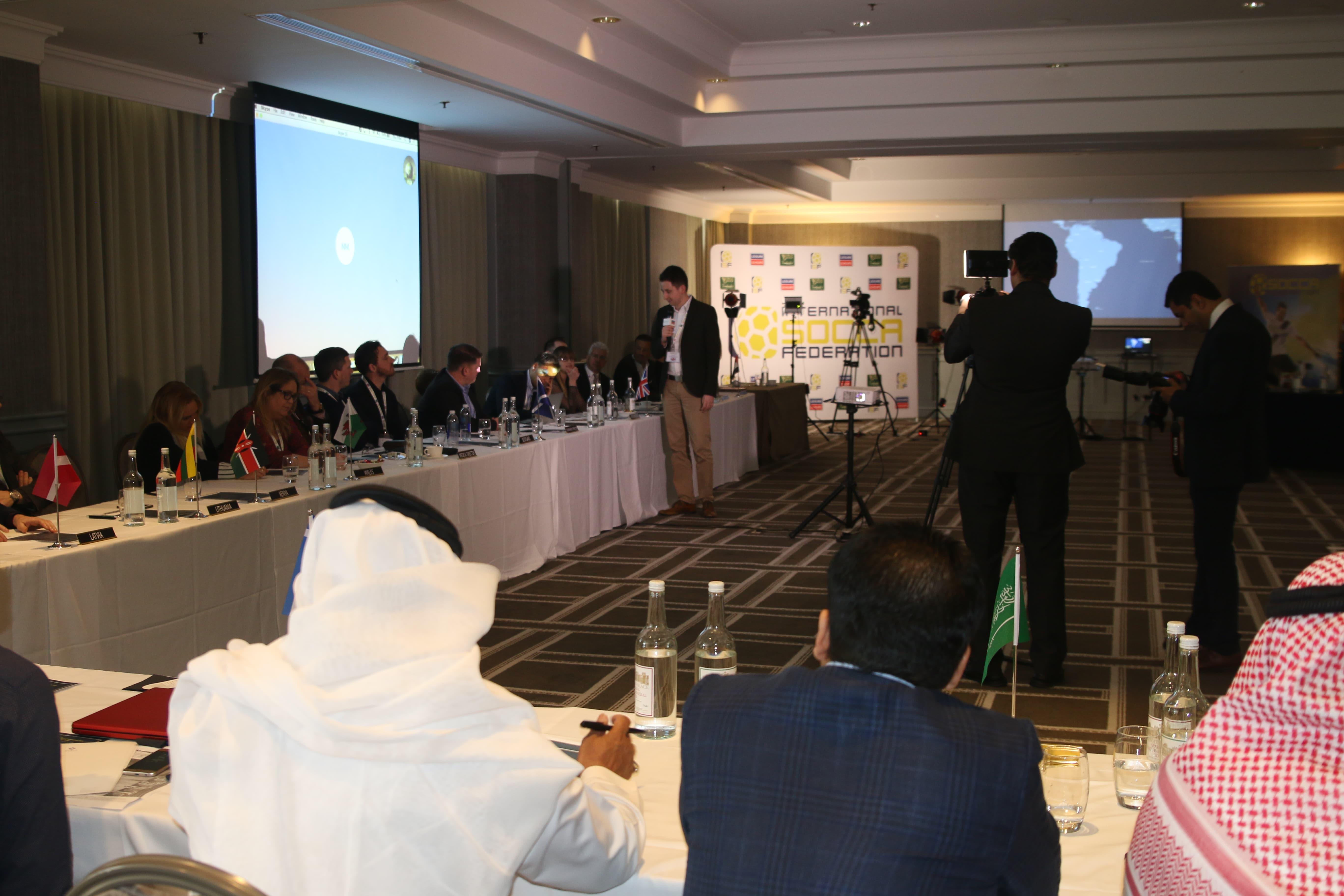 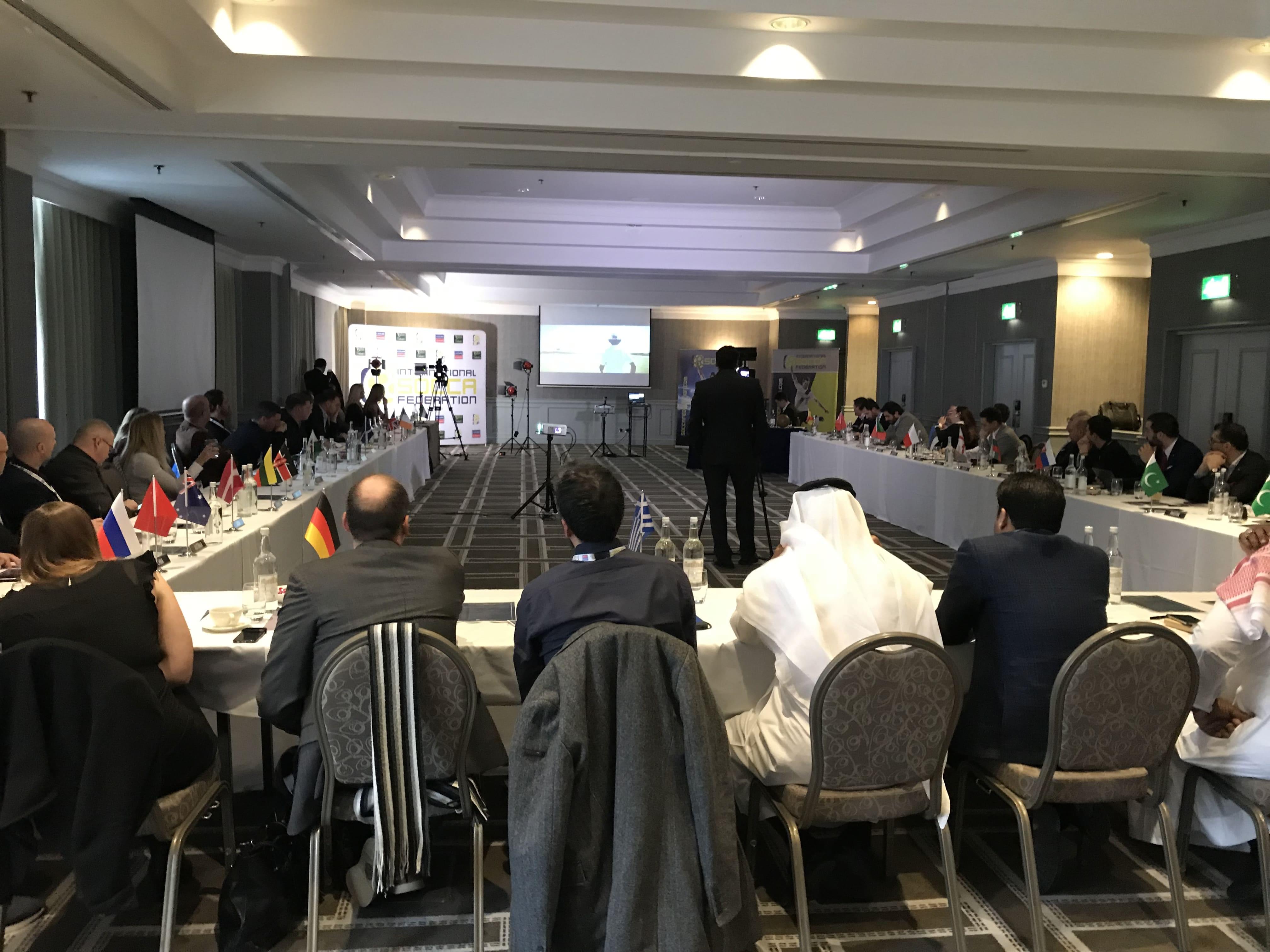