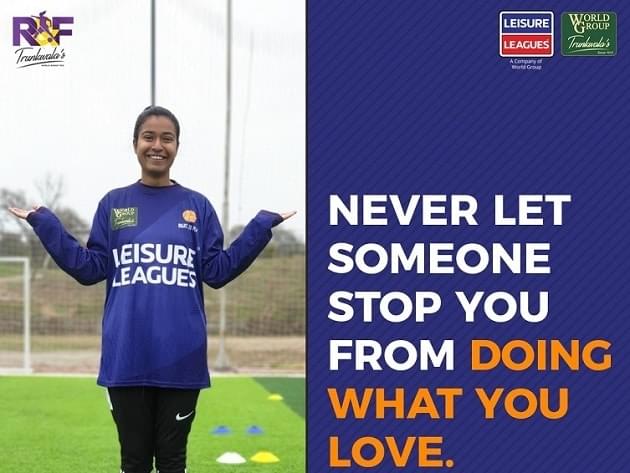 Today, everywhere across the world, we celebrate International Women’s Day, as we do on March 8th each year.

2019 feels like a defining moment for women’s football, with England winning the She Believes Cup this week and the 11 a side World Cup just months away and at the ISF we are proud to be working with the #BalanceForBetter Campaign.

The message of #BalanceForBetter is simple: “Everyone has a part to play – all the time, everywhere. From grassroots activism to worldwide action, we are entering an exciting period of history where the world expects balance. We notice its absence and celebrate its presence.”

As a governing body of what is arguably the most inclusive sport in the world, those sentiments simply must underpin everything we do.

As ISF Media Manager Andy Thorley said: “The beauty of small sided football is that it is open to everyone. Yes, we have the elite players and are in the Socca World Cup, which as we saw in Lisbon and will see in Crete, has the power to unite nations like nothing else can, but what about the millions around the world, in every corner, who get their chance to play in their own final every week? Those players are given the gift of football by a sport that does not discriminate.”

“We all need to work for equality, and building a better world. #BalanceforBetter and enterprises like it are vital in doing that, just as sport – and in particular community leagues like ours all over the world – can be a real driver for change.” 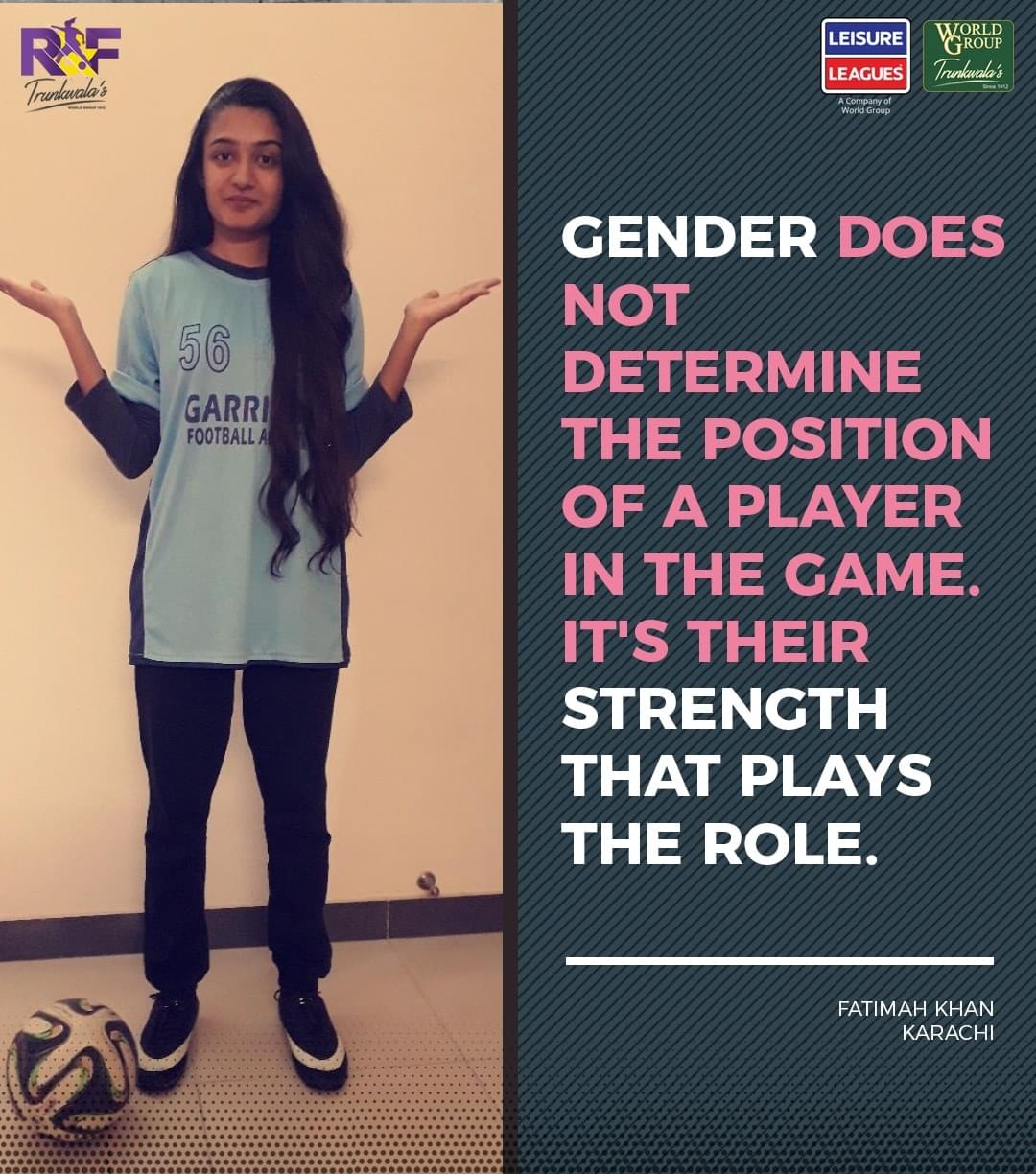 International Women’s Day (IWD) is celebrated on March 8 every year It is a focal point in the movement for women’s rights. After the Socialist Party of America organized a Women’s Day on February 28, 1909, in New York, the 1910 International Socialist Woman’s Conference suggested a Women’s Day be held annually. After women gained suffrage in Soviet Russia in 1917, March 8 became a national holiday there. The day was then predominantly celebrated by the socialist movement and communist countries until it was adopted in 1975 by the United Nations.

Today, International Women’s Day is a public holiday in some countries.