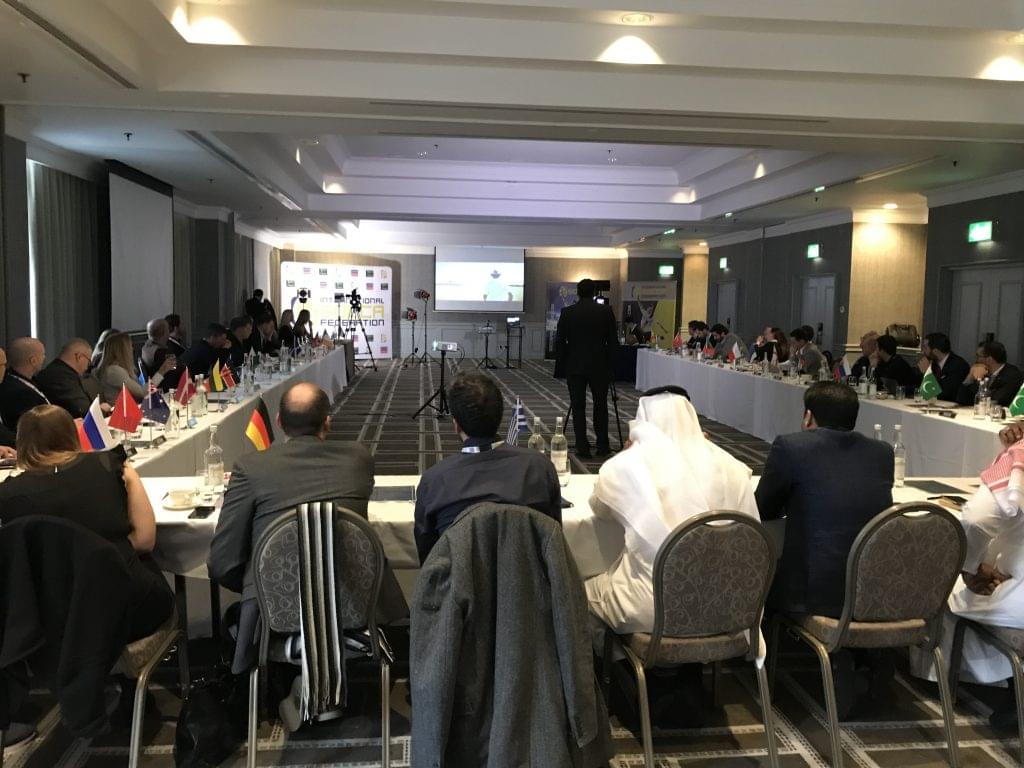 The International Socca Federation are pleased to announce that we have accepted new members to our Federation since our official launch less than a month ago.

Pro Sports Management, Tunisia, is the latest organisation to have their application accepted to the Federation and to guarantee their position in the Portugal World Cup. The quick processing of their application was based on the recommendations of current ISF members, who recognised the success of Pro Sports Management in Tunisia and the successful team behind their project. Tunisia will now be the first national to represent Africa in the 2018 Socca 6 World Cup.

The ISF is also in the process of reviewing applications from other countries including India and UAE where multiple organisations have applied for the ISF licence and further checks are being run to ensure that the organisation which we approve as an ISF member is the strongest socca organiser in that country.

We are also in in-depth discussions with a number of small-sided league operators from countries in Europe who are in the process of completing their membership applications and reviews, and we expect to announce news on these new countries in the coming weeks.