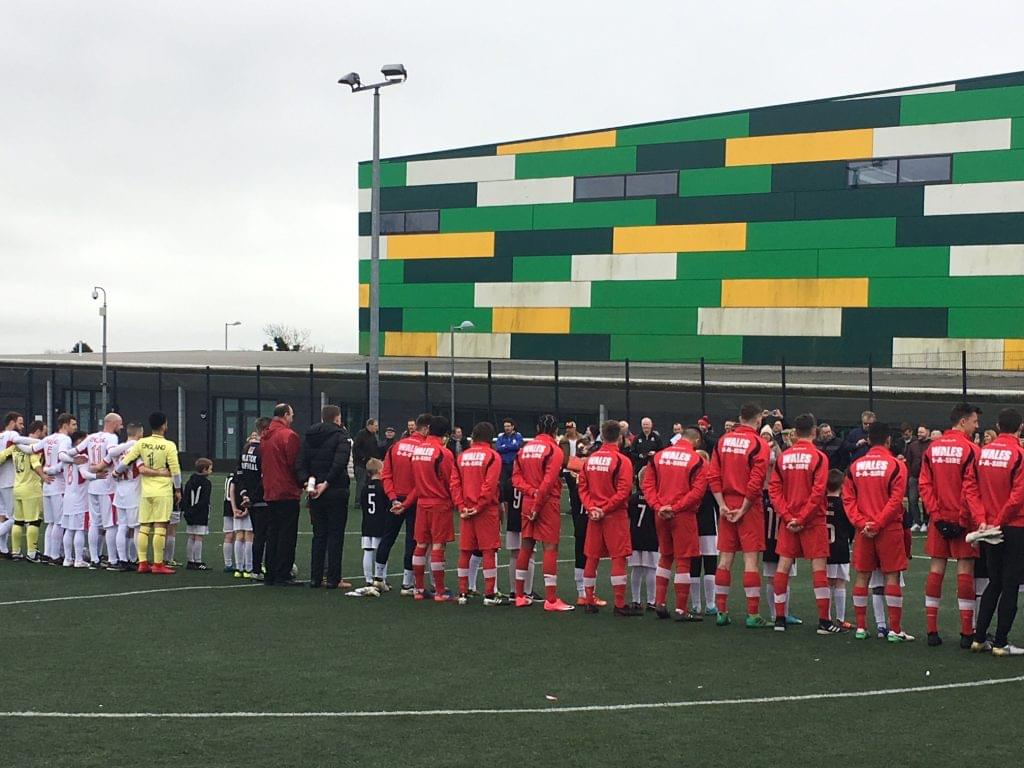 One of the oldest football rivalries of all was under the microscope again this weekend in Bridgend as Wales hosted England in a special 6 a side football friendly.

A history that dates back 119 years – when England prevailed 2-1 in the very first staging of the game in January 1879 – was given a modern twist with the Welsh 6 a side team overcoming their English counterparts by a goal to nil.

The Wales side have a rich recent history in small sided football, winning the Home Nations tournament in 2015 and continued that against England in the historic fixture to make the opening of a brand new federation to govern small sided football worldwide. The decisive moment came as Marcus Jones of Cardiff struck to see off England as he tucked home after a corner from Porth native Lee Price.

Wales’ victorious manager Barry John was delighted with his charges saying: “It was a great day. We were proud to welcome the England team to Bridgend, and we are very proud to be part of what promises to be a very exciting period for small sided football, with the formation of the ISF. And of course, from our point of view it is always nice to beat the English!” 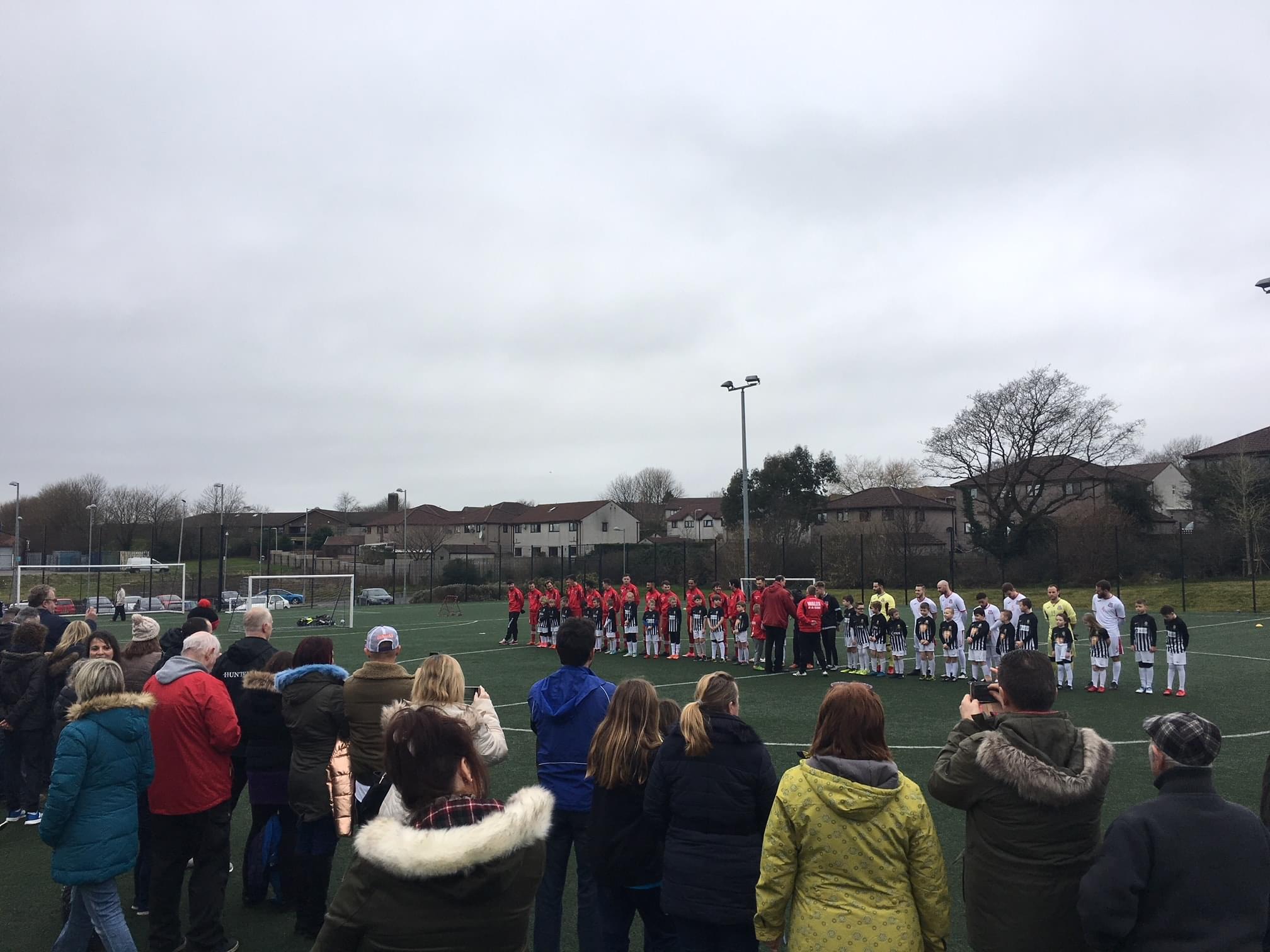 The teams line up before the game

But Barry was quick to stress that this was only the first step on a journey which will end with the 6 a side World Cup in Portugal. “We see this as very much as a building block to the tournament this autumn,” he admitted.

The match drew a good crowd of spectators who braved the cold at Brackla Leisure Centre – with one of the Brackla officials, Ian Portway bring the guest of honour – as well as hundreds more who watched online from countries as far away as the UAE, but the match had a real South Wales flavour too, with local referees and young mascots being supplied by Bridgend junior side Tondu FC. A spokesman for Tondu said the youngsters had thoroughly enjoyed their time in the spotlight, adding: “The kids loved it and it was great to come along and support the game. A perfect way to end their football Sunday after their fixtures in the morning!”

The match was the first ever friendly played under the auspices of the International Socca Federation, a brand new global collaboration for the governance of small sided football throughout the world, which launched earlier this month in Birmingham.