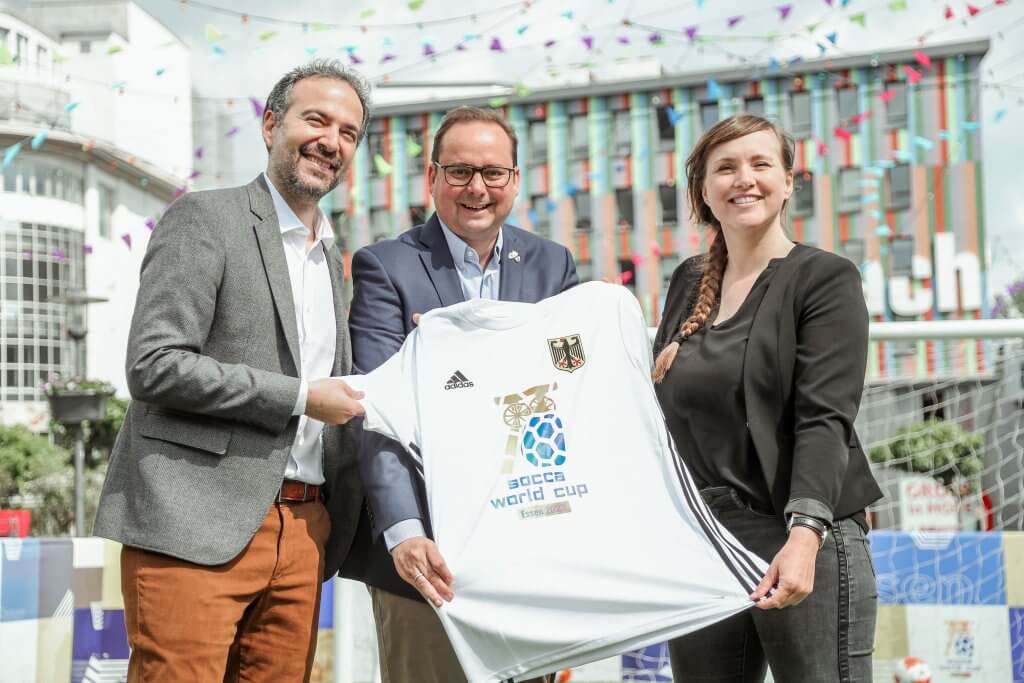 Following the announcement that the 2023 ISF World Cup would be held in the German city of Essen, 6-a-side fever caught hold of the German people as the tournament featured prominently in the biggest newspaper in the country.

The Bild newspaper, which with a circulation of over 1.5 million copies sold daily is the largest German newspaper, shared the details of the event in the article below: