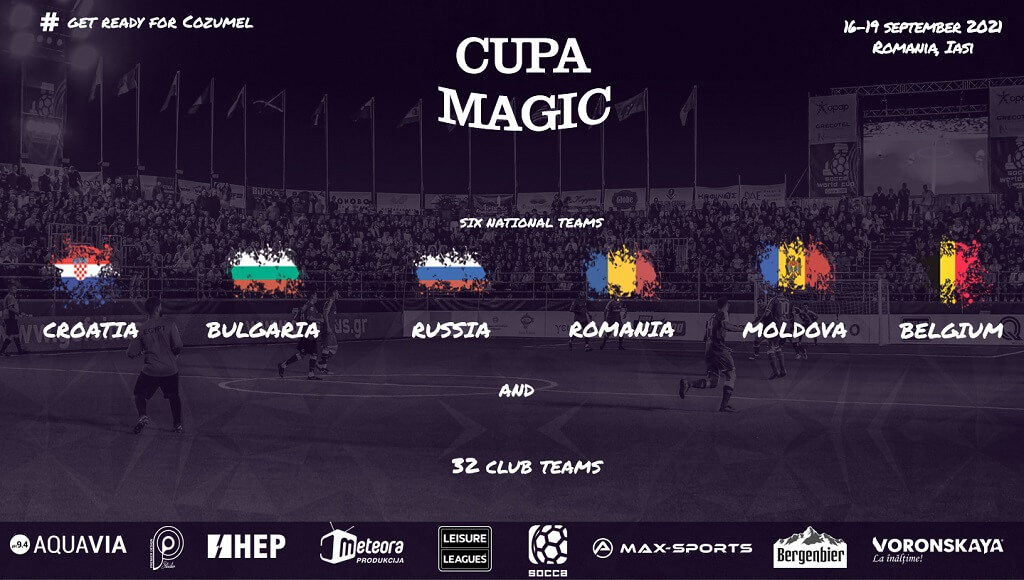 It’ll be a kind of magic this weekend in City when the Magic Cup returns – with brand new backing.

Now in its ninth edition, not only is the Cup being backed by ISF, but now it has national teams on board, alongside the 32 club sides.

Romania, Bulgaria, Croatia, Russia, Moldova, Belgium that will compete in one group playing with each other as vital preparation for the world cup, and 32 club teams from Romania and Belgium divided in 8 groups with 4 teams. 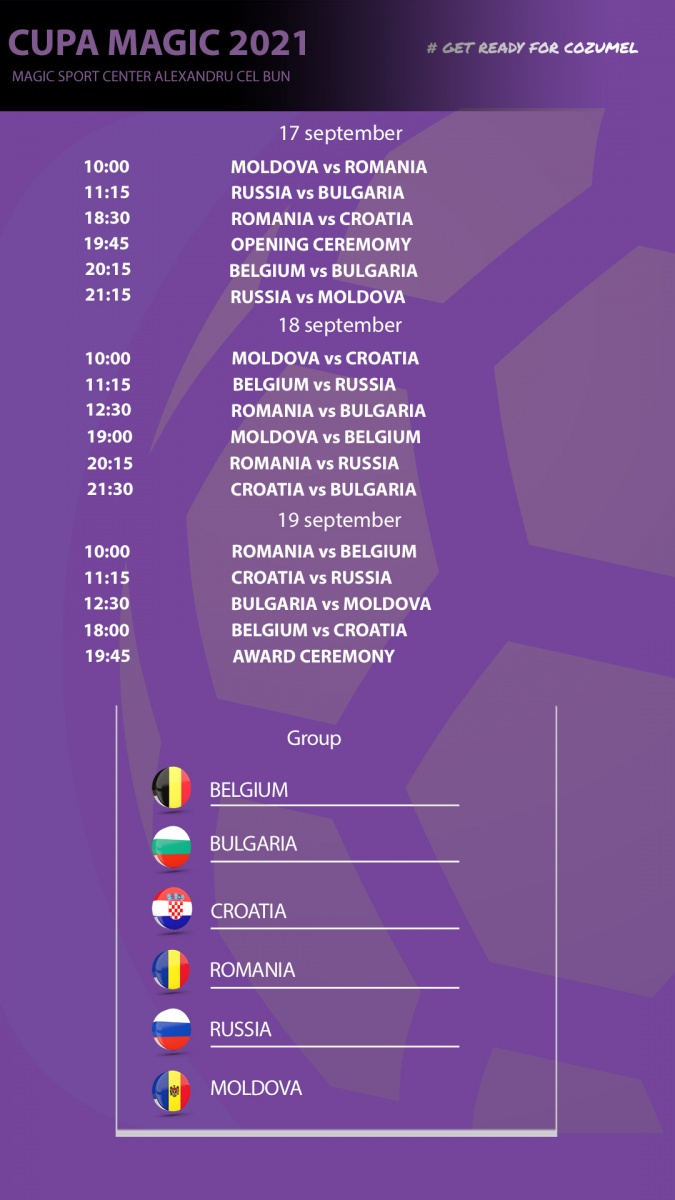 All matches of national teams will be played on new small sided stadium, the Magic Sport Centre “Alexandru cel Bun” and club teams will compete at Magic Centre, the Heineken Stadium and Magic Arena –  all venues owned by host of the tournament Mr.Dan Stefan Cojocaru.

All national teams get involved as part of their preparation stage for World Cup 2022 in Mexico, so it is not surprise that tournament official slogan became #getreadyforcozumel. Beside national teams and club teams, the tournament will have international referees Adin Hasic from Croatia, Vasile Ermischi from Moldova and Adeline Jonathan from Belgium.

All national teams matches will be live so you can catch the atmosphere and get warmed before World Cup with some top quality games.

Before the tournament there will be a friendly match between Moldova and Russia, that will take place in Chisinau, at 18:00 on 16 September as Russia arrives in capital of Moldova – before the teams head to Lasi.

A spokesman said: “Everything in this tournament have a soul of football as each team is helping each other outside the pitch and fighting for the result on the pitch.”