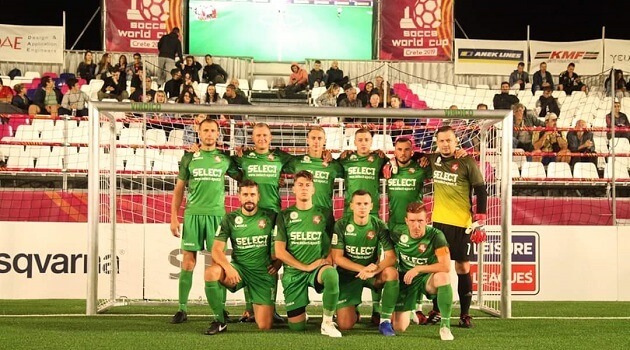 Strange as it may seem, there are more important things in life than football.

30 years ago today, Lithuania reinstated independence as a sovereign nation away from the Russian Communist Bloc.

Today, the ISF joins our Lithuanian members in celebrating the wonderful strides they’ve made in three decades.

The proud country lost independence in June 1940 when it was occupied by the then USSR during World War II, having been independent since 1918.

As the Soviet Union began to change in the wake of the glasnost (openness) and perestroika (restructuring) movements initiated by the then President Mikhail Gorbachev, a group of 35 Lithuanian intellectuals organized the Sąjūdis Reform Movement.

In 1990 the first democratic elections in a generation took place in the country, and 30 years later the country continues to thrive, with the government saying in a statement today: “we strongly reaffirm that we want to be free always, so that we can express ourselves without restriction. Today and every day we are building our State and we bear responsibility for it.” 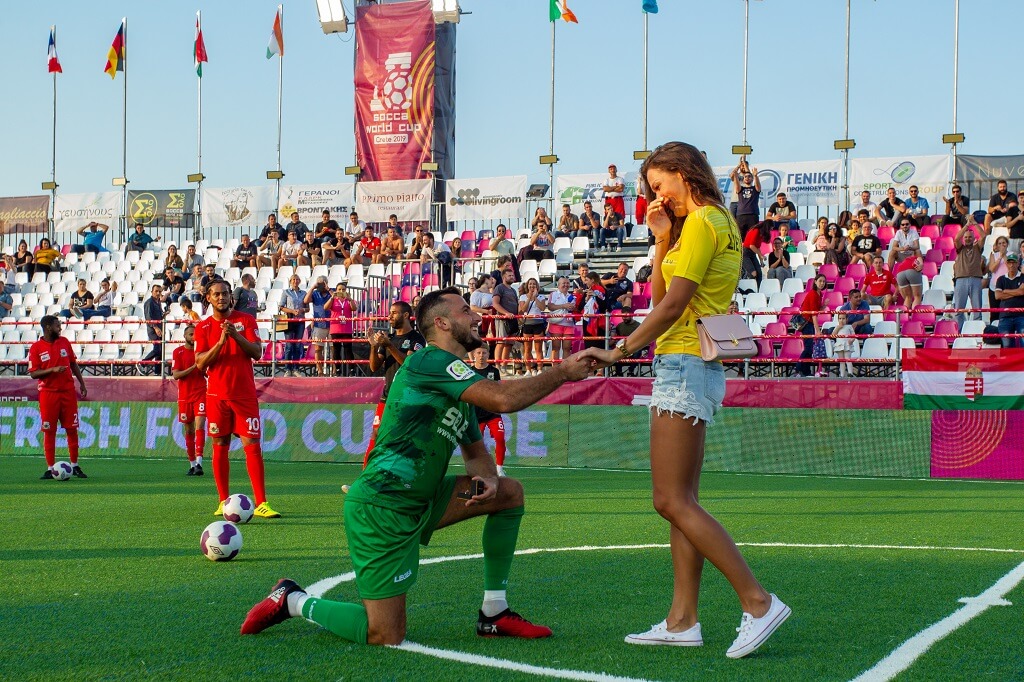 And if there are more vital things than football, then the sport can unify like nothing else. The 11 a side team has yet to qualify for major competitions, but the 6 a side squad competed in Crete last year, reaching the last 16, losing to England – along the way they brought colour, fun, skill – and the only proposal we have ever had on the pitch before a match, as one of their players, Svajunas Savickas, asked his girlfriend to marry him (pictured above) and here on the 11th March, that seems to symbolise the togetherness, the bond, of the whole nation.

We look forward to seeing them in 2020, but today, we only wish them well, because 30 years ago, they achieved the biggest victory of all.