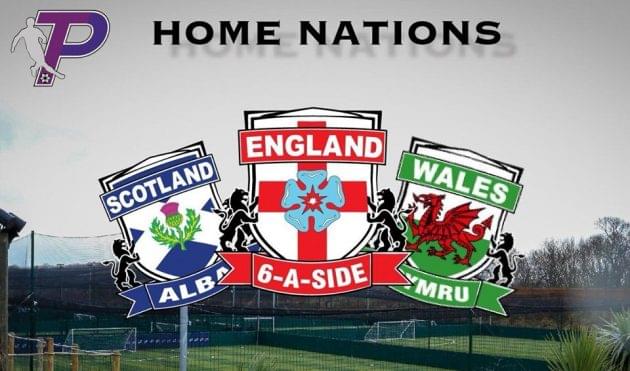 UK Socca, which operates under licence from the ISF, has provided a massive boost for all the players who will be selected in the England, Scotland and Wales teams for the forthcoming World Cup in Crete this October.

A UK Socca spokesman commented: “this is the most comprehensive package of benefits we have ever provided to our players and shows our determination to ensure that all the players in the Home Nations squads are given privilege status if they are selected.”

Every player will receive free flights and transfers, accompanied by ISF Officials, directly to the team hotels in Crete and will be staying in minimum 4* accommodation with all meals catered and paid for by UK Socca.

This year, players will also have the opportunity to offer their friends and families massively subsidised rates to join them on what promises to be the trip of a lifetime in the beautiful resort of Rethymno in Crete, as well as VIP tickets to the stadium which will give the players’ friends and families exclusive behind the scenes access and tours to the TV broadcast, as well as dignitaries who will be attending from around the world in an exclusive, sheltered area with prime seating.

Home Nations sponsor UHL Sport are also providing specially made home and away kits for the squads, as well as a large selection of casual and training wear for each player. 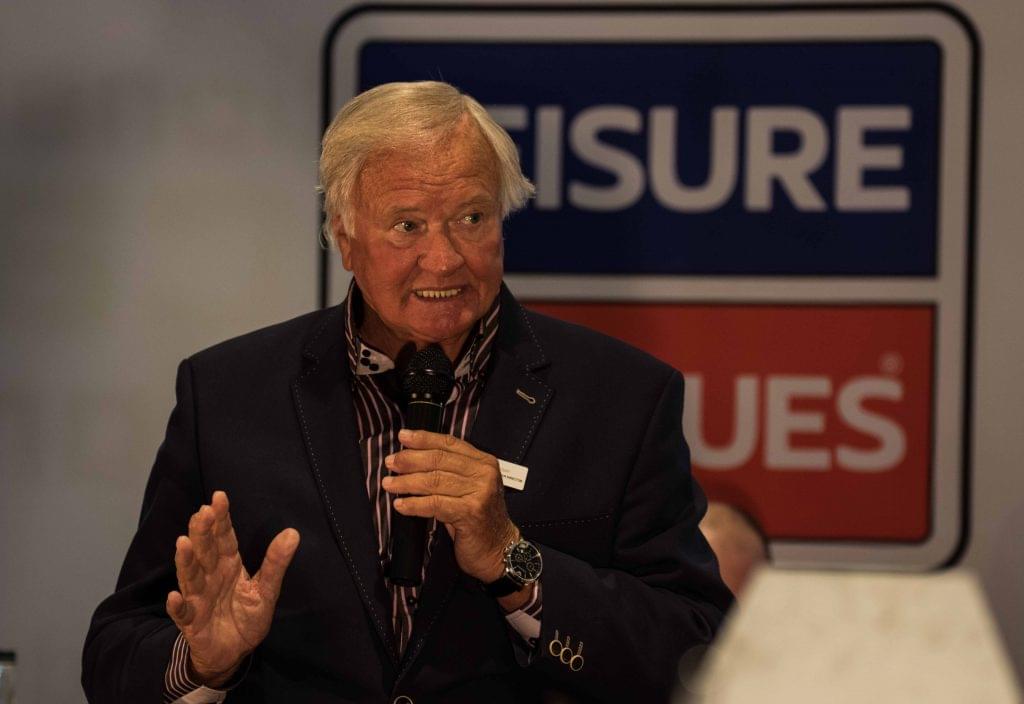 Players will also be invited to attend a celebrity golf event which will run alongside the tournament itself, and there will be a whole host of other benefits from ISF sponsors which promise to make the event itself and the players realise that the second World Cup in Crete will surpass even Lisbon and be the biggest ever festival of small-sided football there has ever been.

A spokesman for UK Socca said “As ISF grows larger, now this almost 100 countries on board, and the World Cup event gets bigger, we have to make sure that our players feel that they are getting the very best that anyone can provide them in the world of amateur or small-sided football, so they feel like professionals. Moving towards this goal, we will be looking to put some players potentially on central contracts from 2020 onwards and this will further increase the professionalism of the whole setup.”

England Director of Football, Ron Atkinson, commented “if you want your players to perform at the top level in any sport, then you’ve got to make them feel as though they are getting the best that that sport can offer them. One of the things I am keen on ensuring is that all the players from each of the Home Nations squads, not only England, are made to feel extra special, and with all the benefits that are being proposed now, as well as more to come, if every player is made to feel that they are the best, in the best setup, with the best organisation, then that is how we will get them to play their best too.”