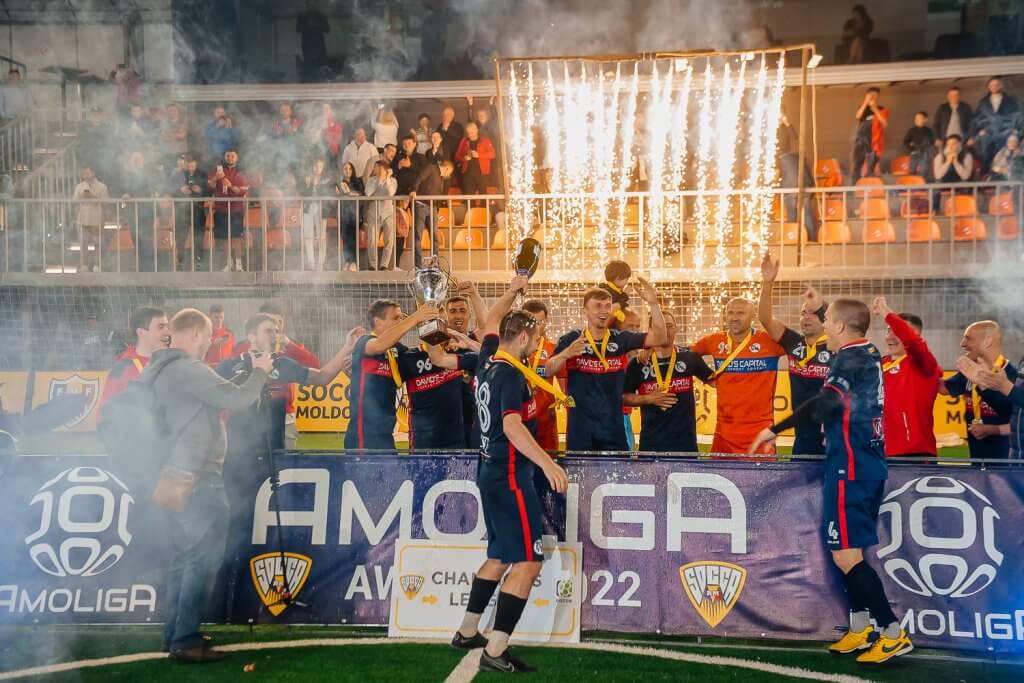 Nistru-Rostimport Chisinau won their third title in a row as Moldova’s Amoliga came to an end for the season,

In the final, the team of Dumitru Turcu, with a large number of spectators, the reigning champs beat Dynamis 5:1. It was never so noisy in the stands in Amoliga!

This season, 10 teams played in the Amoliga championship under the auspices of Socca Moldova and the Football Association of Moldova. And in each region of the country, regional championships were held in parallel. In total, over 40 teams played in small-sided football in the spring of 2022.

The Amoliga National Championship was held at the ultra-modern stadium. Arena La Izvor is one of the best arenas in the world built for this football format, and was purpose built for small games. 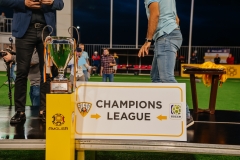 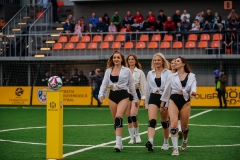 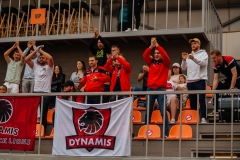 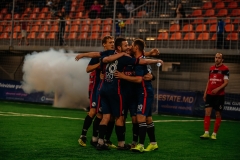 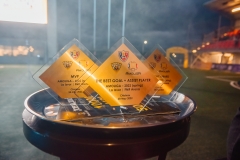 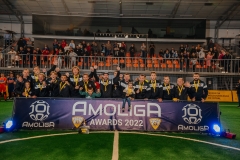 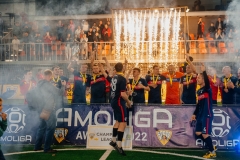 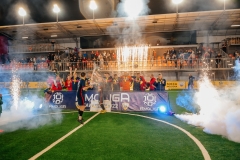 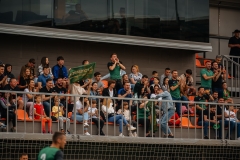 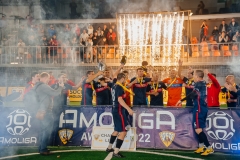 The champion of Amoliga will play in the ISF Champions League. The main European club tournament will be held from 25 to 28 August in Maribor (Slovenia) with the participation of fifty teams. They will also be joined in the Champions League by two of the competitors in the tournament, FC Geothermal and FC Tiraspol.

Dynamis, in the debut season in Amoliga,  immediately took second spot. Bronze medals for the second season in a row at FC Tiraspol. Top Estate, which claimed gold, has only 4th place.

The best players of the Amoliga teams will be represented in the national team of Moldova, which will play at the ISF World Cup 2022 in Hungary in September. In 2019, at the last World Cup, the Moldovan team reached the semi-finals of the tournament.