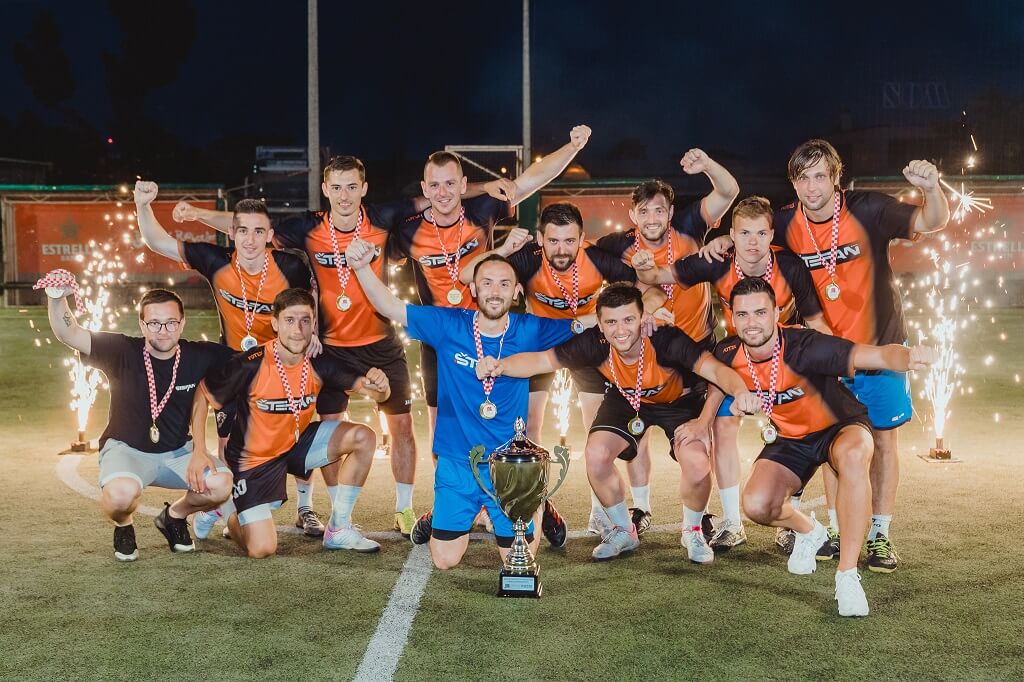 The Socca Croatia Championship, which took place at the ‘Golden Ball Football Center’’ in the city of Zagreb, finished last weekend with spectacular main final. During the two days of competition, 16 best clubs from all over Croatia fought for the title.

Players of Štefan Kumrovec became the new Croatian champions. In the main final they defeated Grill bar Paulaner team with 4:1 and with that secured a path to ISF Champions League in Slovenia.

”We have met a great opponent in finals, but in the end our quality and depth of players have shone through.  We managed to win and we are very happy about it. The atmosphere was very positive, great matches were played, and we are looking forward to the Socca Champions League where we will try to make the best possible result”, said Marko Strabić from the winning team Štefan Kumrovec, who also won individual award for the best player of the Croatian Championship.

Last year’s champions, MNK Bjelovar, were not able to win back to back championships, but in the match for the third place they managed to defeat the team Adrenalinski Park Vručina, GalOn & Slap after the socca penalties.

Bojan Vručina, from the 4th placed team, is a retired Croatian footballer with over 300 professional games in countries all over world, as well as involvement in international squads. He, like all players, expressed a desire to play for the Croatian national team at the next Socca World Cup in Mexico.

‘To wear a Croatian jersey, to put on the Croatian coat of arms and to listen to the Croatian anthem… that must be an honor for every Croat. That’s what I teach my children. I would like to be a member of the national small-sided-football team and represent Croatia in Mexico in the best possible way “, concluded this legendary Croatian striker. 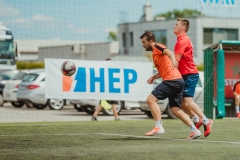 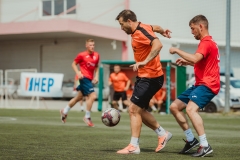 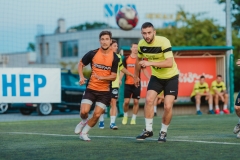 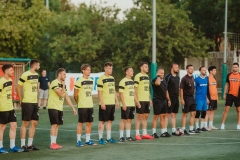 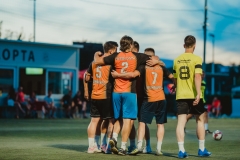