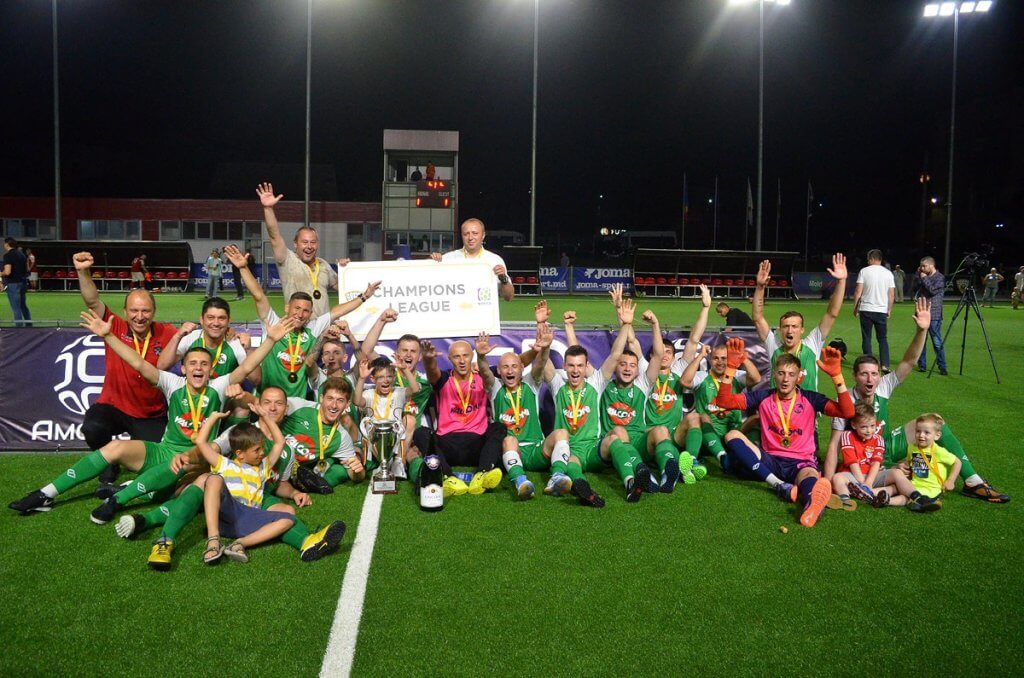 Nistru-Rostimport (Chisinau) beat Grebenik (Tiraspol) by the so-called Bullet Shoot-Out in the final of the national Tournament Amoliga-2021.

The final match was high in passion, although without anyone breaking the deadlock. There were, though, opportunities to score a goal for both sides, but the goalkeepers were playing brilliantly. For the first time in the Amoliga and Moldova Socca’s history teams had to play two extra time period for 5 minutes after 50 minutes of the match. But it didn’t work. This year the champion was once again determined in the bullet shootout. 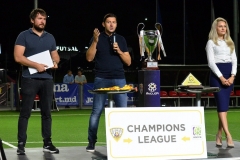 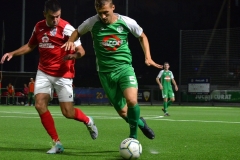 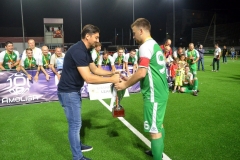 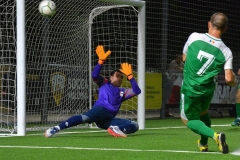 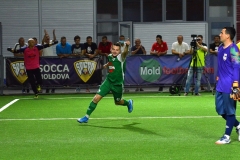 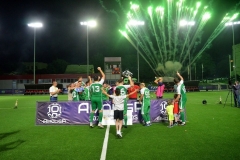 Andrian Lascu from Nistru-Rostimport scored his first penalty successfully. Dmitri Volosin and Stanislav Luca from Grebenik failed to score their penalties. Their penalties were saved by Ruslan Istrati. Neither did Ion Covali, from Nistru also failed to register.

The goal by Daniel Adam finished the game. 2:0 – Nistru-Rostimport became the new champion of Amoliga. President of Socca Moldova Igor Carasiov gave the cup to the winner’s team! Nistru-Rostimport will represent Moldova in the Socca Champions League.

The eight strongest clubs of Socca Moldova Championship took part in Amoliga 2021.This season was unique. All teams were fighting for a playoff spot till the final round of games. There are three different champions over the past three seasons in Amoliga. The matches of the Socca Championship were broadcasted live on TV and YouTube each week. Fans were permitted by authorities at the most important games. New season of Amoliga starts in September.