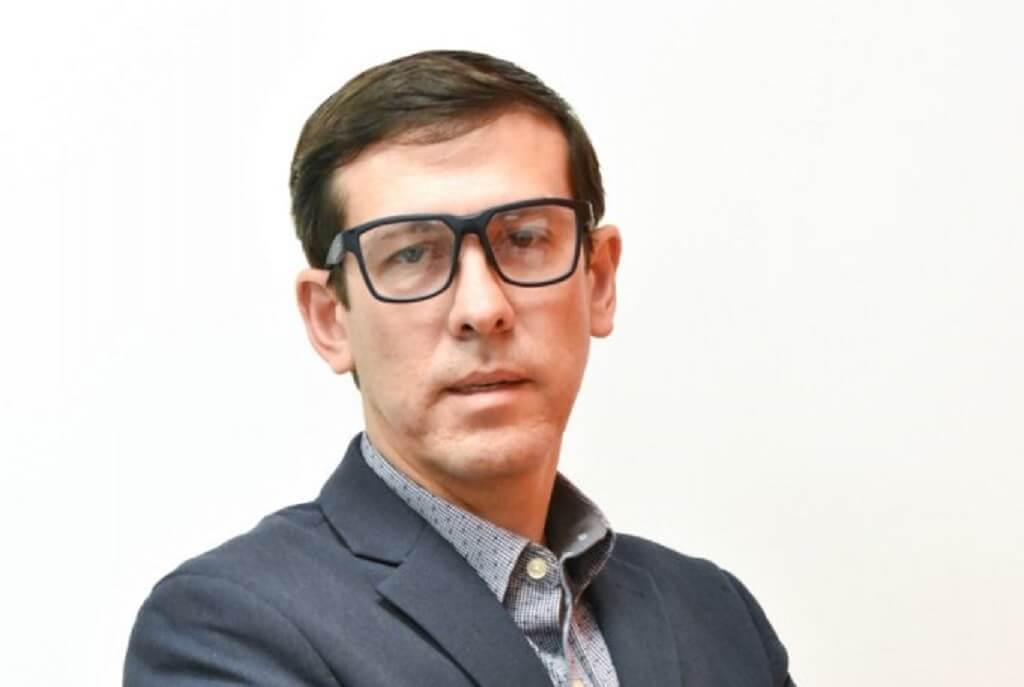 Following the continued expansion of the ISF, new continental heads are in the process of being established, who will be the representatives of each continent across the world.

ISF executive Tom Nash explained: “We have recognised that we need a stronger and more stable Executive Team as we get more and more enquiries from new countries wishing to join us as members. Not only that, we need to make sure that we can satisfy the needs of all our new members so that there are not only central ISF tournaments, but tournaments in each continent both for national teams and club teams that are controlled exclusively by each continental head.

“Another advantage is that each continental head will be better placed to talk to the countries in that continent and will be the representative of that continent on the ISF Executive.

“So, we are giving authority to each continental head to talk on behalf of the ISF Executive to countries on that continent, collect the 2023 membership fees, and authorise them to establish official ISF tournaments in those continents.

The first continent head we have established will be Sergio Ibarra from Mexico, who will be our representative for both North and South America.

“Sergio is conveniently located right on the border between South America, North America and the Caribbean, so is in a fantastic position geographically, as well as being the ideal professional to represent that continent on the Executive,” said Tom.

The role will be wide ranging, as Tom explained: “We will be expecting all countries on that continent to speak directly to Sergio, apply for membership of the ISF through him, and put their views to him which he can then express on the ISF Executive board centrally.

“Sergio will be joined by other continental heads, as we are also actively talking to other potential continental heads for Asia, the Middle East, Africa and Australasia, with the possibility of adding Europe a bit later on.

“We’ve got some really exciting things lined up for 2023 and beyond and are really pleased to announce Sergio as our first continental Executive head”. 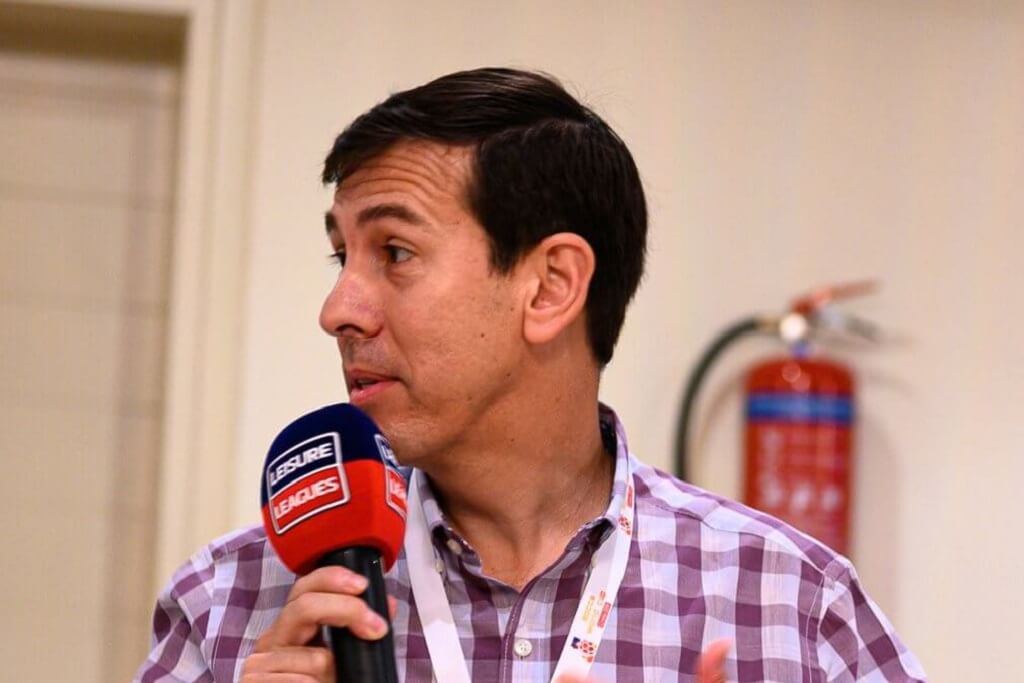