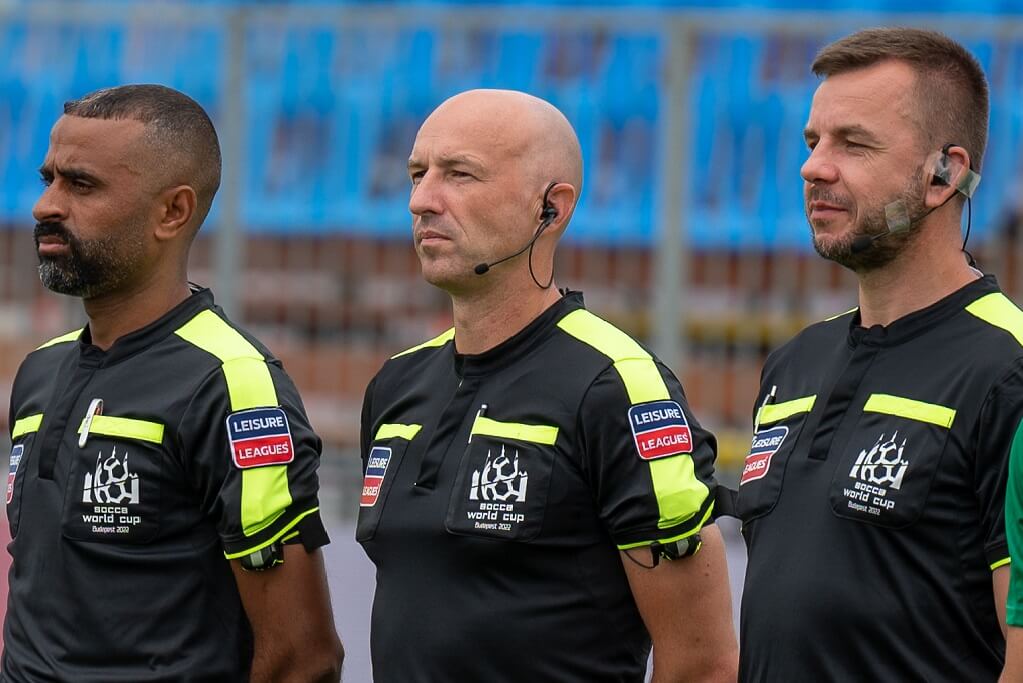 The ISF has made some changes to its referee’s structure at the top level by appointing its two most senior referees to be in charge of all match officials at future ISF events.

Mareks Kere from Latvia (pictured above middle) and Florian Potter from Germany (below) have now been appointed as the new Head of Referees and will be involved in choosing referees for all ISF events, as well as being involved in rulemaking, disciplinary decisions and liaising with the ISF Executive 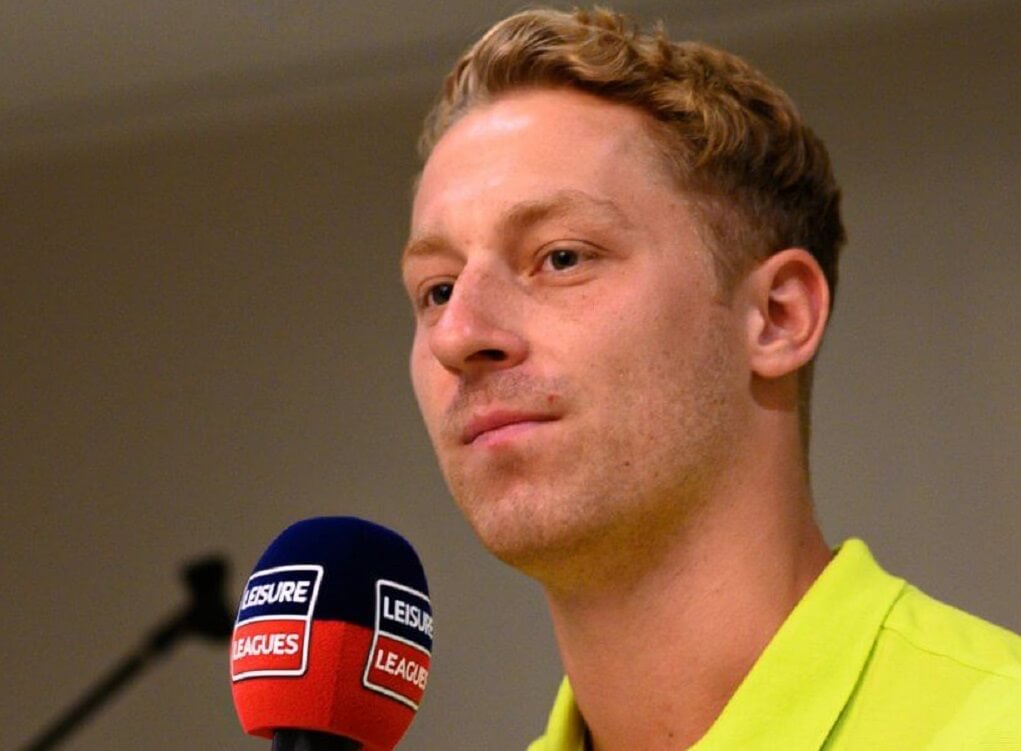 ISF CEO Thanos Papadopoulos said: “I am absolutely delighted that Mareks and Florian are going to be in charge of our referees moving forward. They have a wealth of experience, and know our organisation inside out. Let’s be honest, some mistakes were made in the appointment of referees recently, but with Marek’s and Florian at the helm then I am certain we will now be choosing the very best match officials for our future events, and Mareks and Florian will be at the heart of that decision-making process.