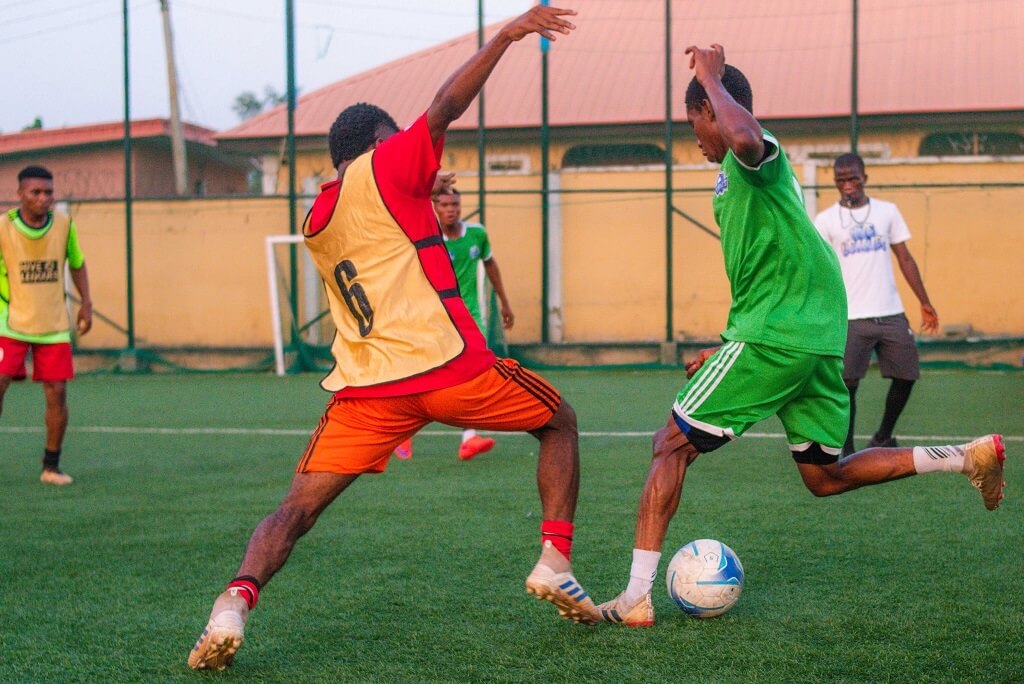 Small sided football in Nigeria has been undergoing one of its busiest periods, with a couple of tournaments reaching their conclusion in the last couple of weeks.

The 61st year of the country’s independence from Britain was marked with a one-day 6-aside Socca competition with 8 teams including a new look Team Nigeria (Socca Naija).

There were some excellent games, but the Mandarins side emerged as victorious.

In addition to that the Corporate Socca League reached its semi-final stage. The pick of the games saw the match was between Dreams FC and Polar FC and ended 2-2 in normal time. Polar FC win the resultant penalties in “sudden death.” 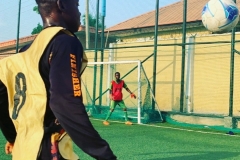 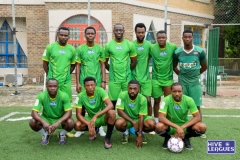 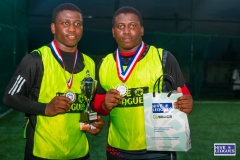 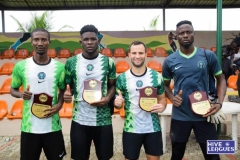 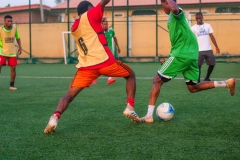 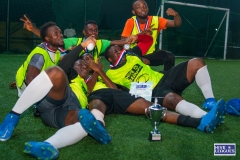 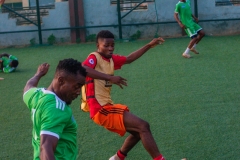 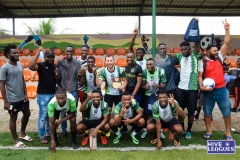 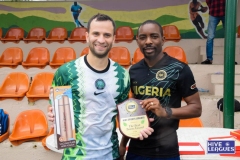 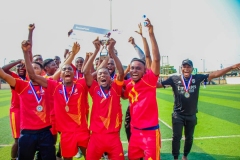 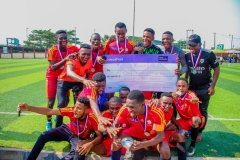 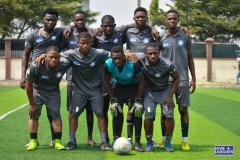 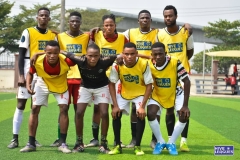 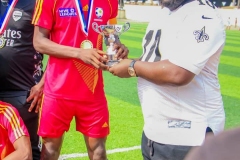 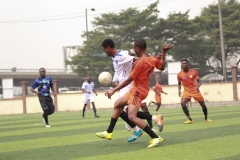 Head of the Nigerian federation, Henry Koko was delighted with the progression of the sport in his country and added: “The leagues have been going well with interest continuing to grow for our Socca events in general.

“We have hosted several league seasons & competitions, for youth and corporate teams, across 3 main cities, Ilorin, Lagos and Abuja, the capital of Nigeria, and plan to kick off leagues in 2 new cities before the end of this year.”

As always, though, with the proud African nations, there is one eye on the world stage, as an excited Henry explained: “We are also getting ready a new team Nigeria squad (called Socca Naija more frequently these days) for the upcoming World Cup; recruiting players from the leagues.” He hopes their hard work will pay off with a run in the competition: “We are really looking forward to Cozumel 2022, for the wonderful experiences and hopefully we can make a better impression than we did in 2019.”