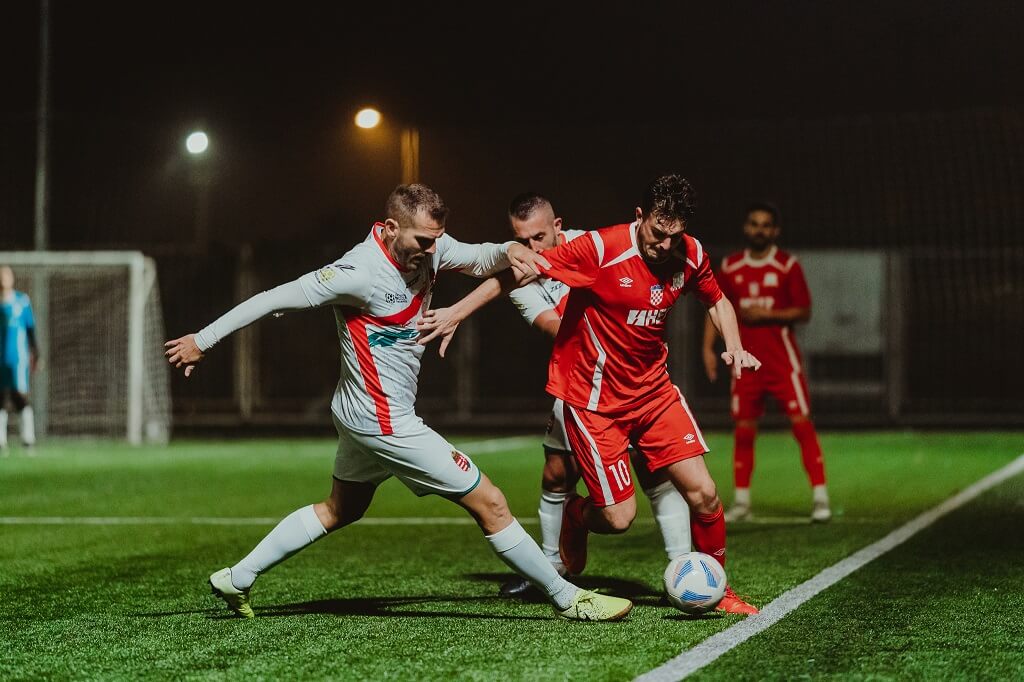 Hungary secured two wins in the friendlies this past weekend that saw a pair of Eastern European heavyweights face off.

The Hungarians took on the dangerous Croatian side and prevail 2-1 in the first game and 2-0 in the second, as both looked to get vital game time before the world cup in Cozumel, Mexico. 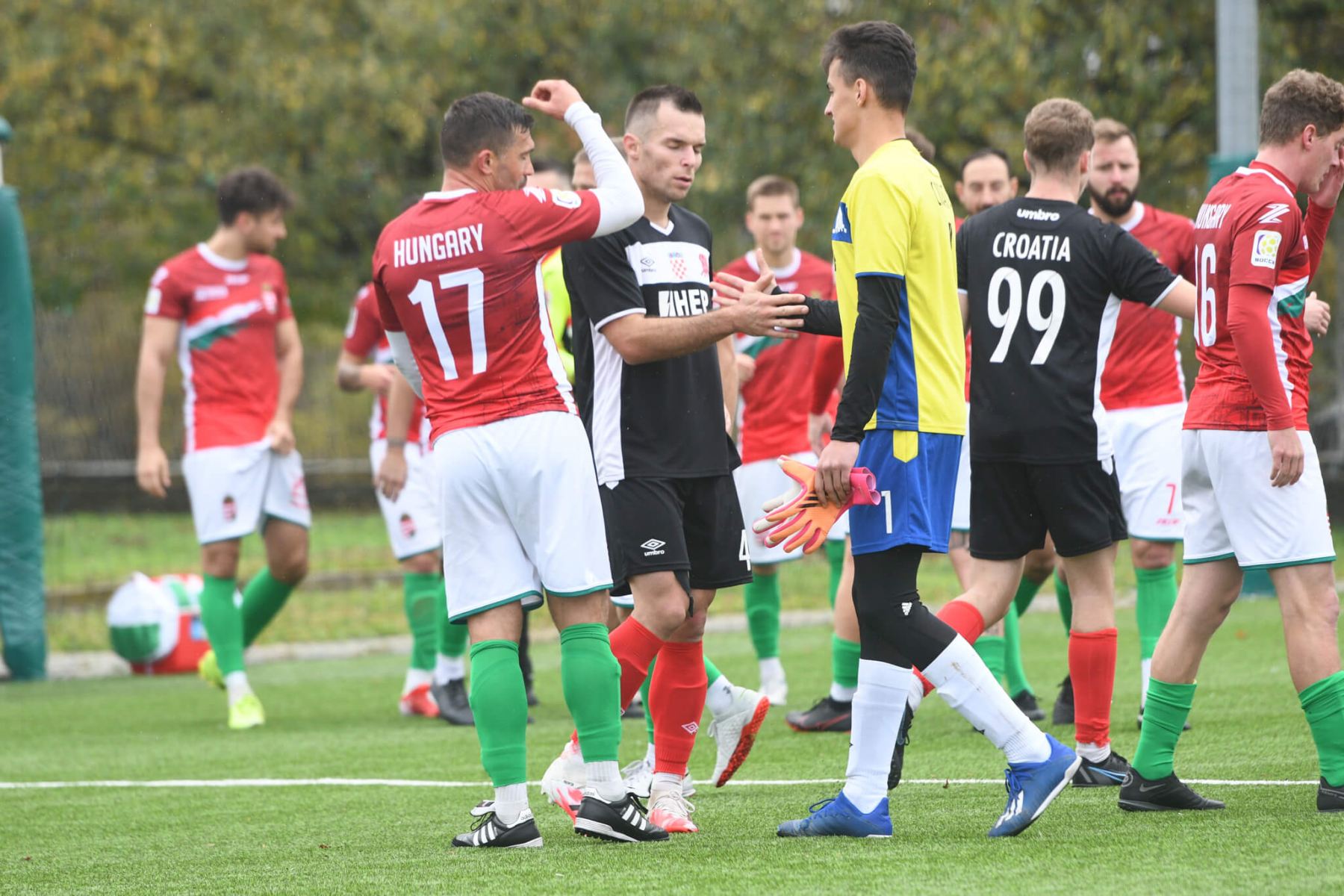 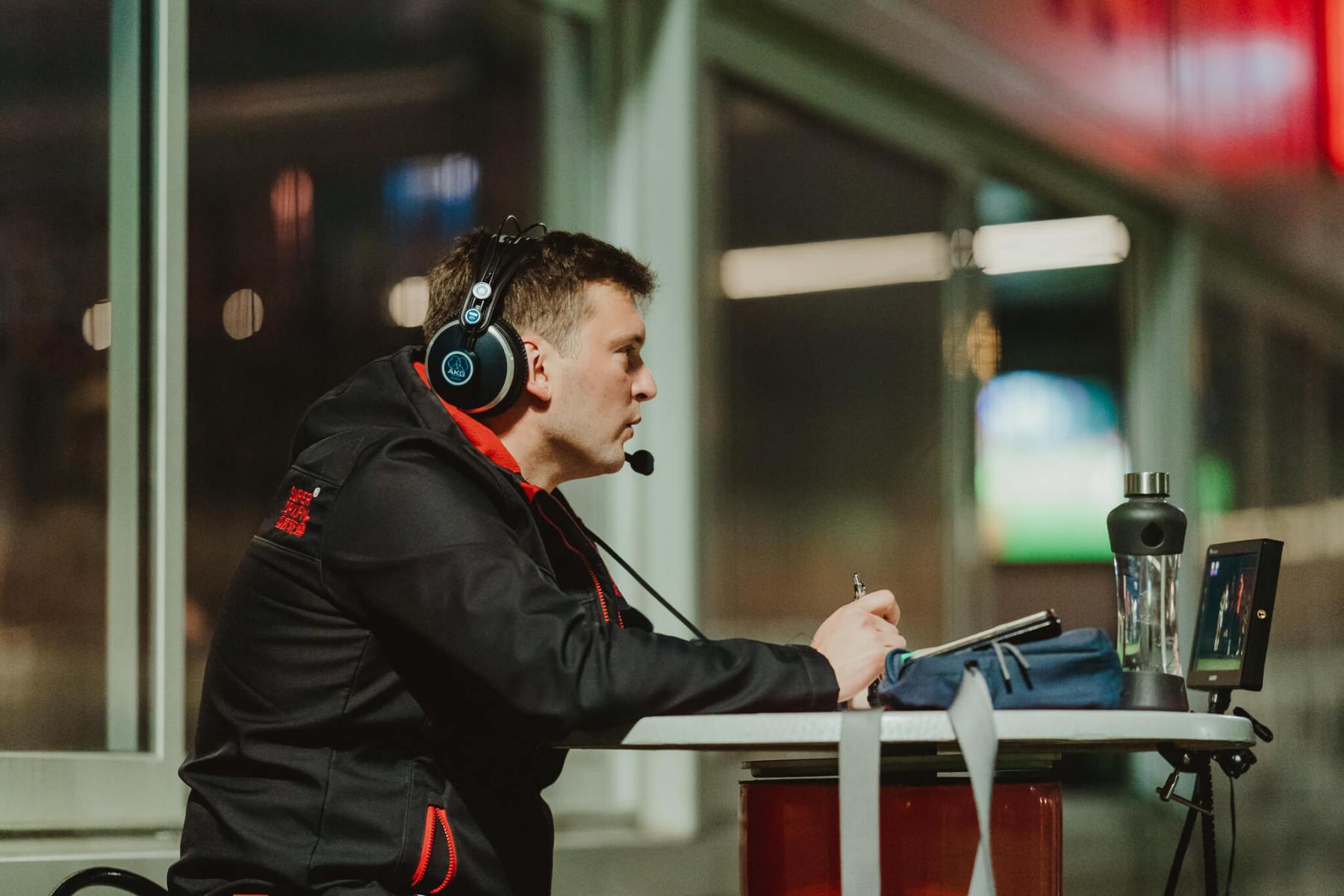 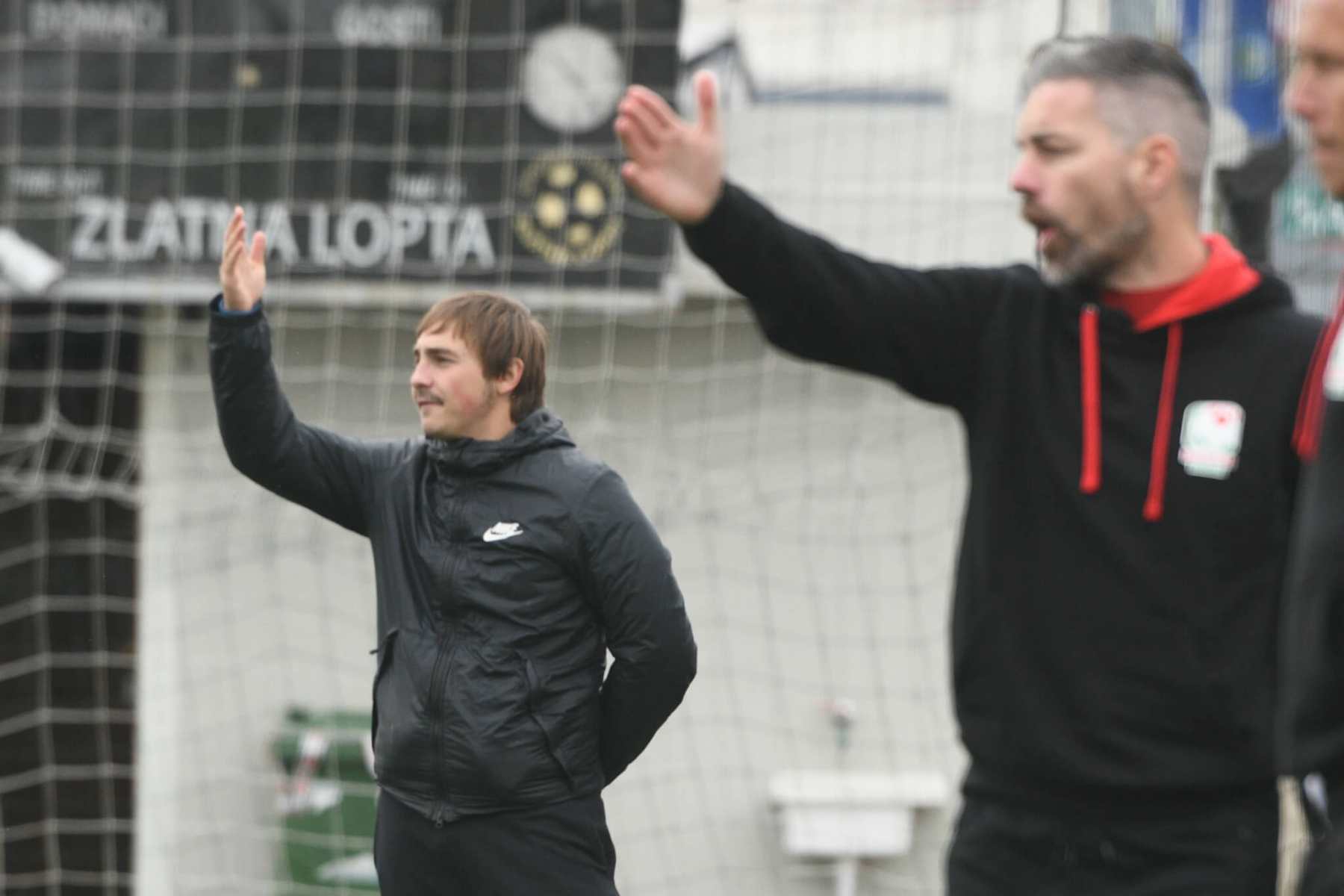 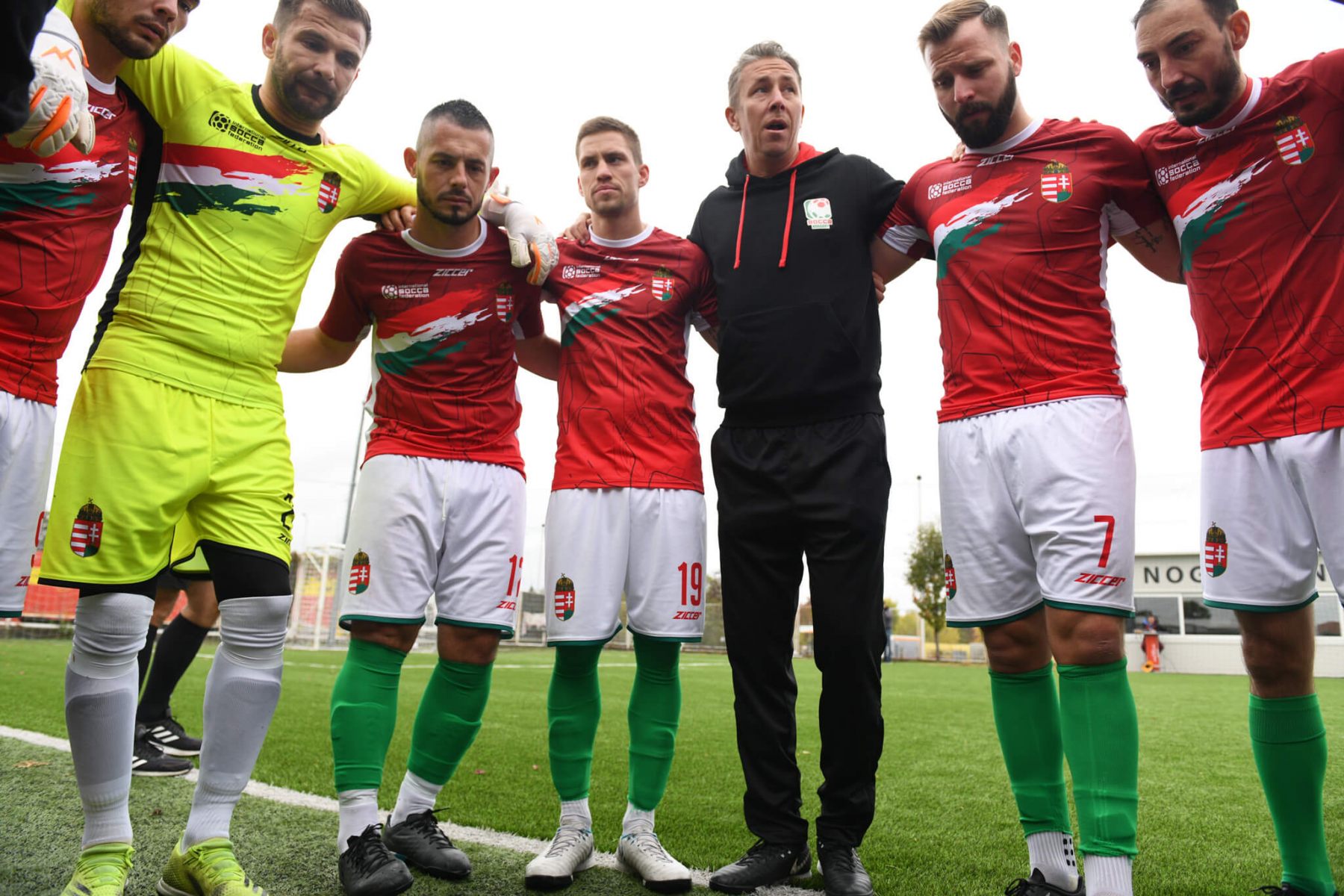 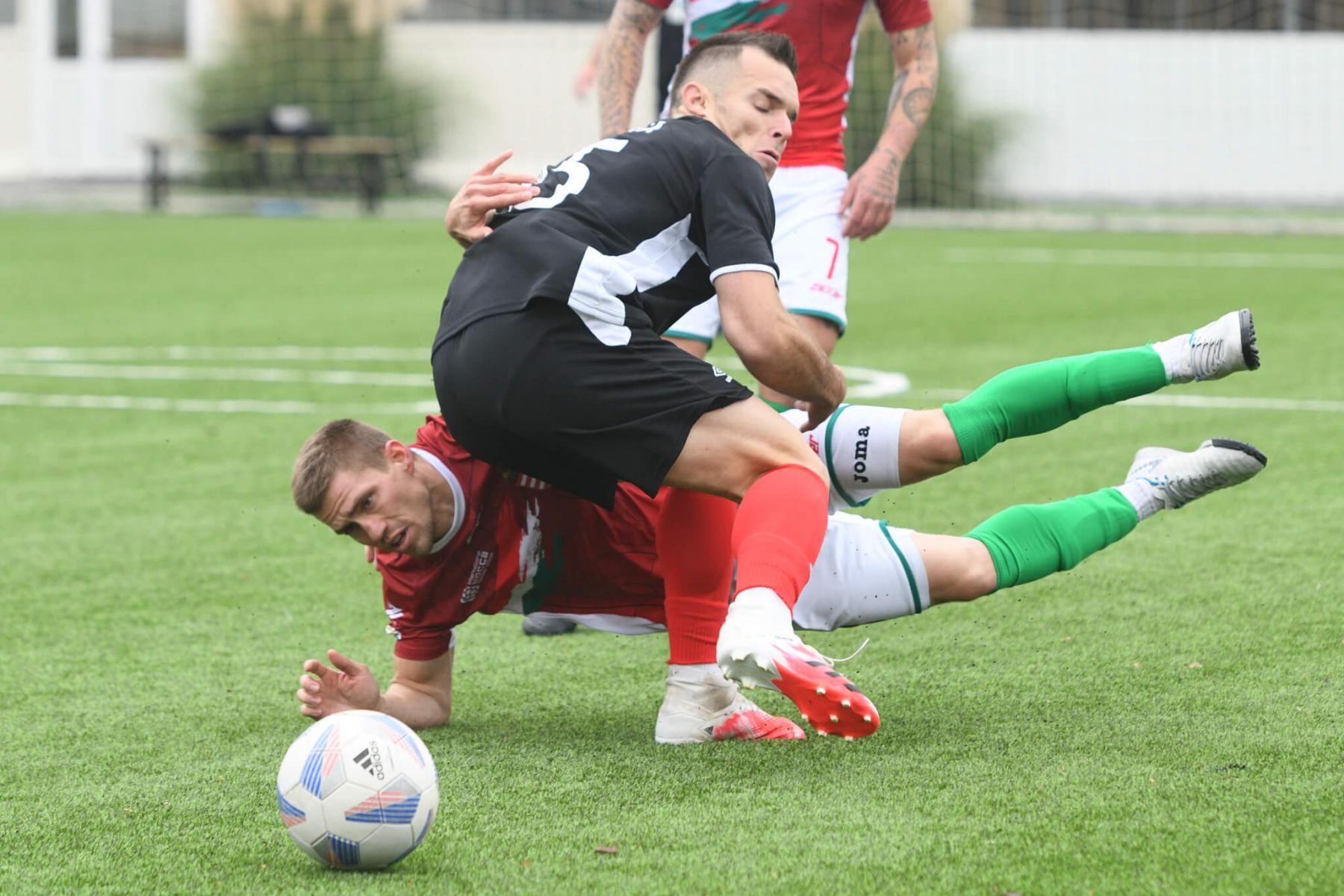 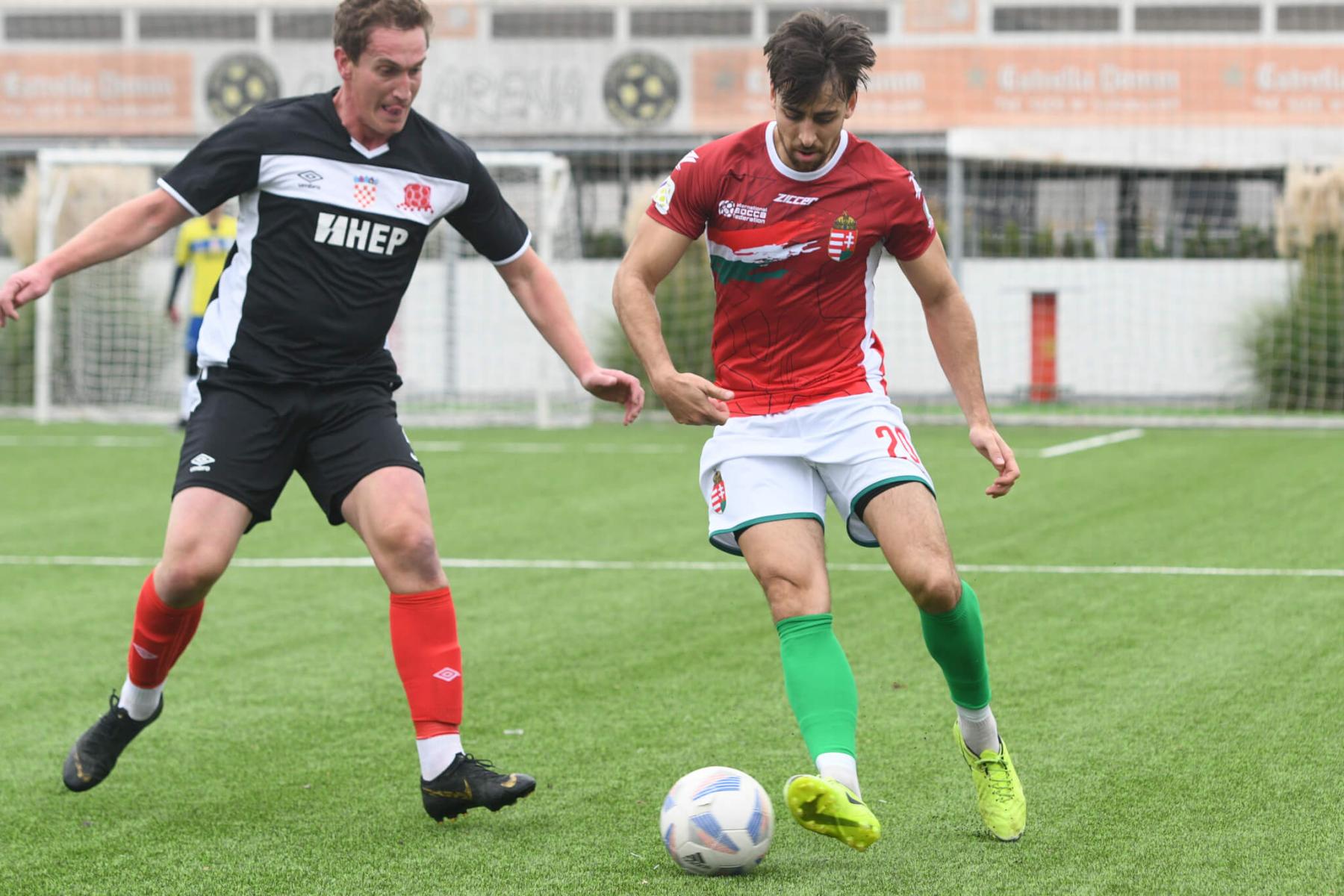 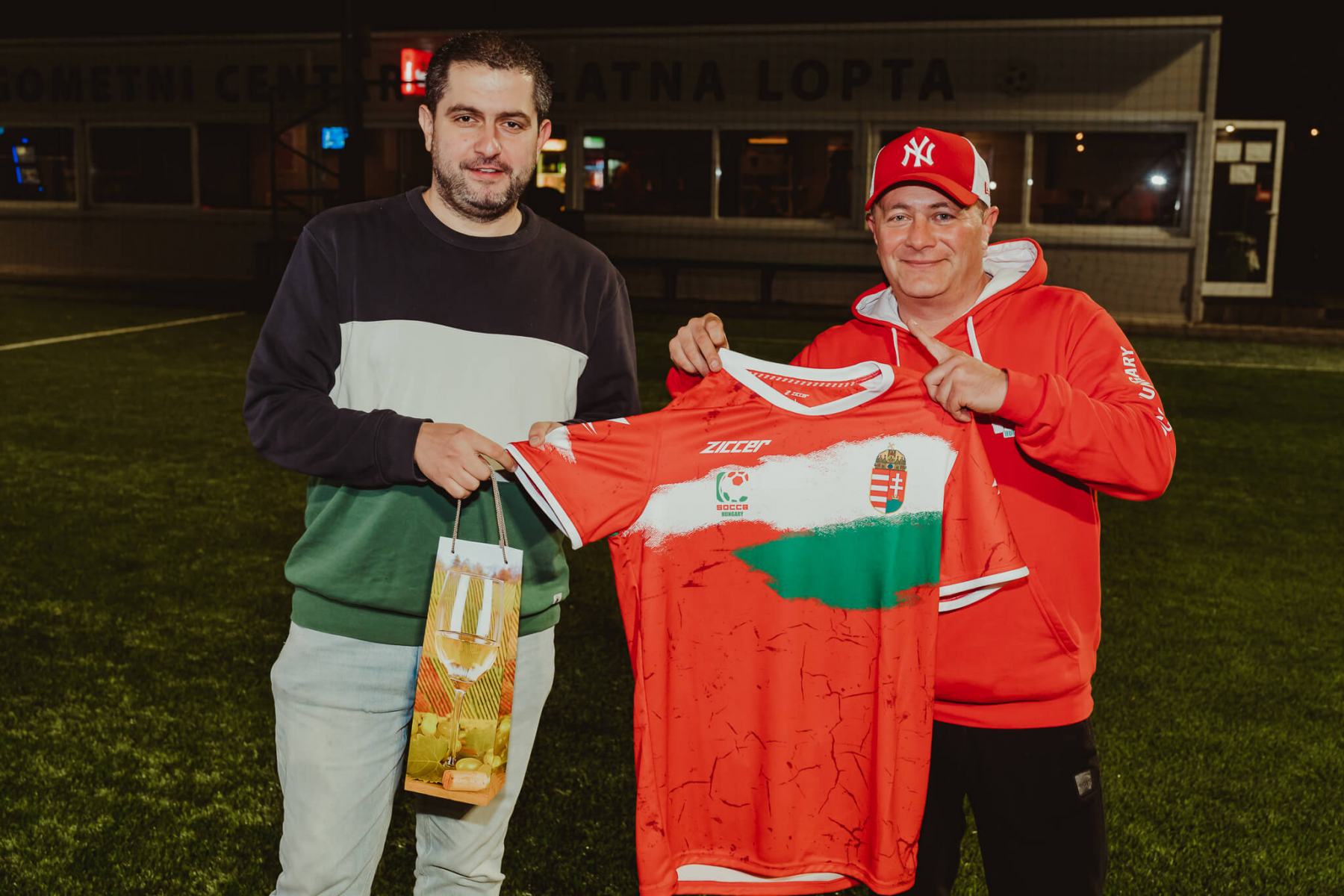 The matches meant more than that, though as Hungarian captain Robert Fekete explained. ”We came here to win both matches. The home team was good, but this time we were better.” He was quick to praise the opposition too, adding: “We played with Croatia two years ago in Budapest and I can say that I like their current selection much more.”

One of the home team’s new men, Josip Kozić cast a rueful figure and commented: ”We had chances, but unfortunately we didn’t take them. The Hungarians are a very experienced team and they were very compact, which was evident in the result at the end of the game.”

But, as he said, its about more than results, with the proud player adding: “As a new member of the national team, I am very proud to have the opportunity to play for Croatia and I think that we will be better in the next gatherings because we do not lack quality, ”

The games were shown on Croatian TV and you can watch the action here: