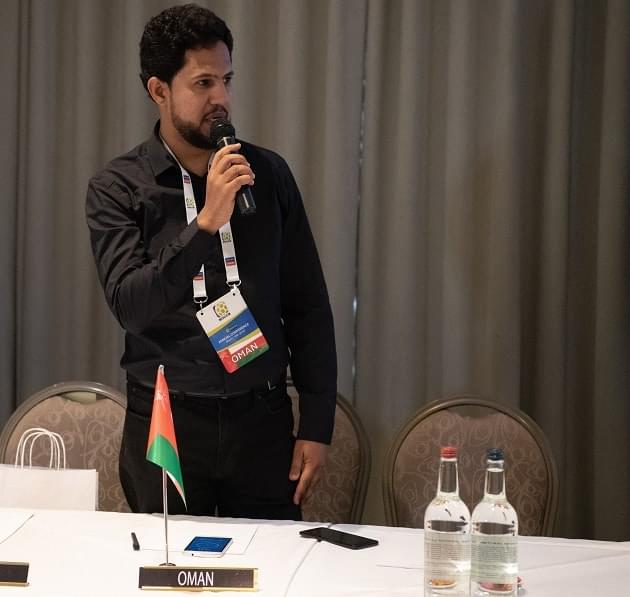 Oman is putting itself on the World Socca Map, with a major tournament.

The event, the first of its kind in the country, will see corporate teams competing for the right to represent Oman at the World Cup in Crete.

Taking place in September, with regional heats in Muscat and Sohar, the victors will receive the astonishing prize of eight, fully paid trips to represent Oman, who are competing at the World Cup for the second time.

The matches will be a precursor to the upcoming Oman Corporate Leagues.

ISF spokesperson Hannah Wallis said she was looking forward to welcoming the team again: “This innovative approach to team selection is something that surely more countries will look to follow,” remarked Hannah. “The prize is such a huge one that there is no doubt going to be a wonderful atmosphere throughout.”

Oman Socca’s Waleed Obaidani was a valued guest at the recent ISF Conference in the UK and Hannah said that the fact that the way small sided football was taking off in the Middle East was a magnificent boost.

“We have seen the infrastructure in leagues throughout the world getting ever more impressive and gaining some real recognition and that is wonderful, and it will only become more prevalent as the 11 aside World Cup goes to Qatar.

The  corporate players that play in Crete this autumn will be building on a solid start made by their compatriots last year. Losing their first two games – including to eventual finalists Poland – they finished with a 6-1 thumping of Tunisia.

We will be speaking to Waleed  about all things Oman 6 a side football in the coming weeks. 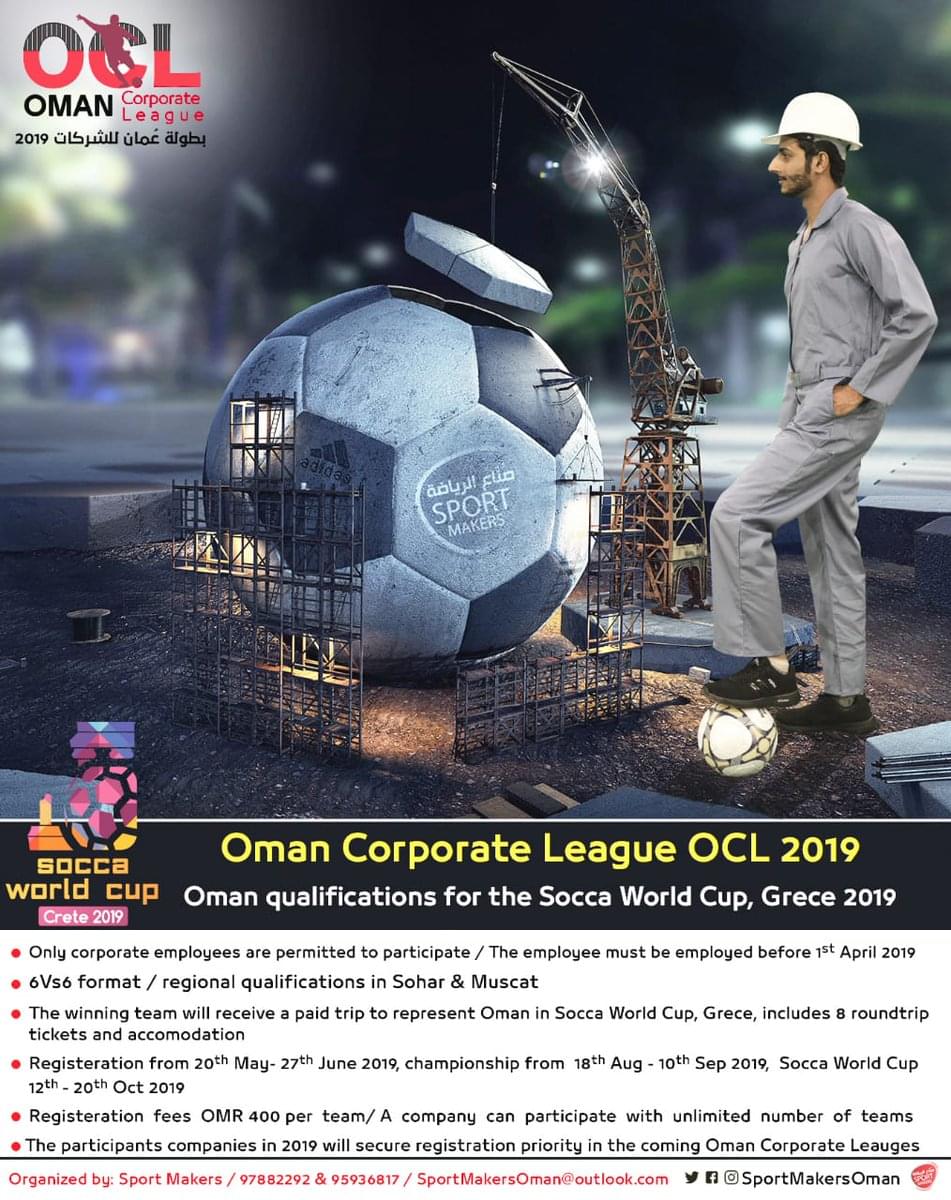