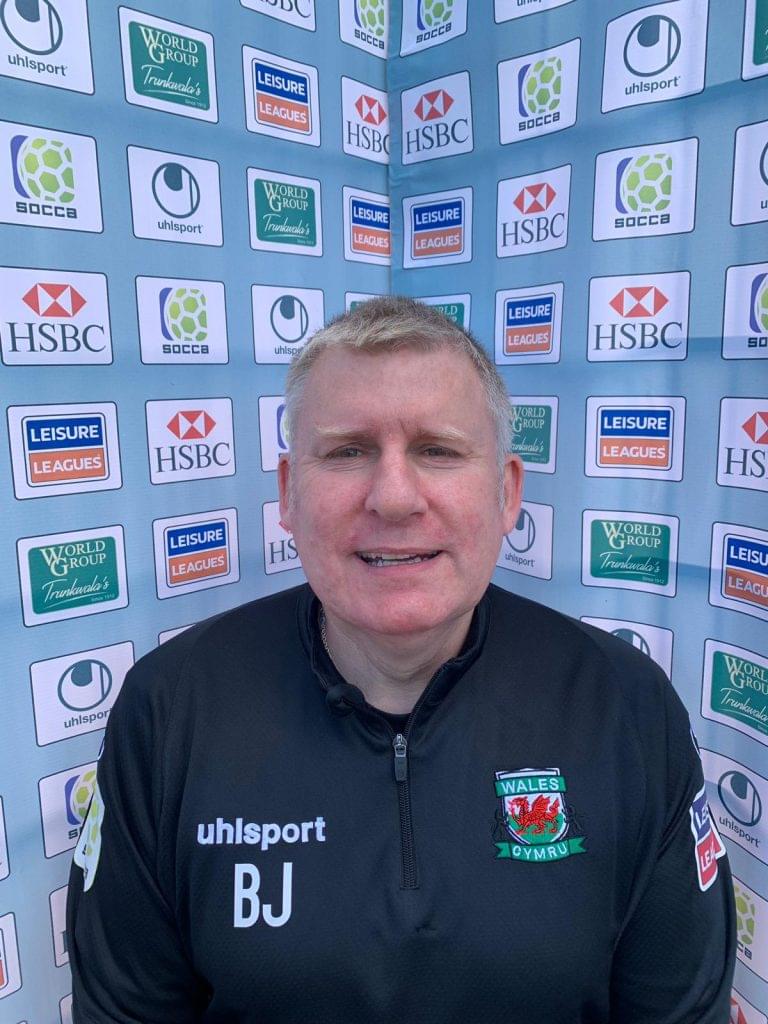 Barry was born in Cardiff but lives in Bridgend. Barry works as a Senior IT Project Manager for Swansea Bay Health Board, He has worked in the NHS for 33 years. The proud Welshman became Wales Manager in 2014 leading them to victory in the Reading Invitation Cup, beating Scotland and drawing with England. In 2015 Barry led Wales to victory in the UK Home Nations which they held until 2019. He has also led the team to the quarter final in a European event in 2016. In 2018 Barry led his Wales team in the first ever Socca Federation Friendly match at their training base in South Wales, Wales coming out on top 1-0. Barry will be leading the Welsh Dragons in his 5th Tournament