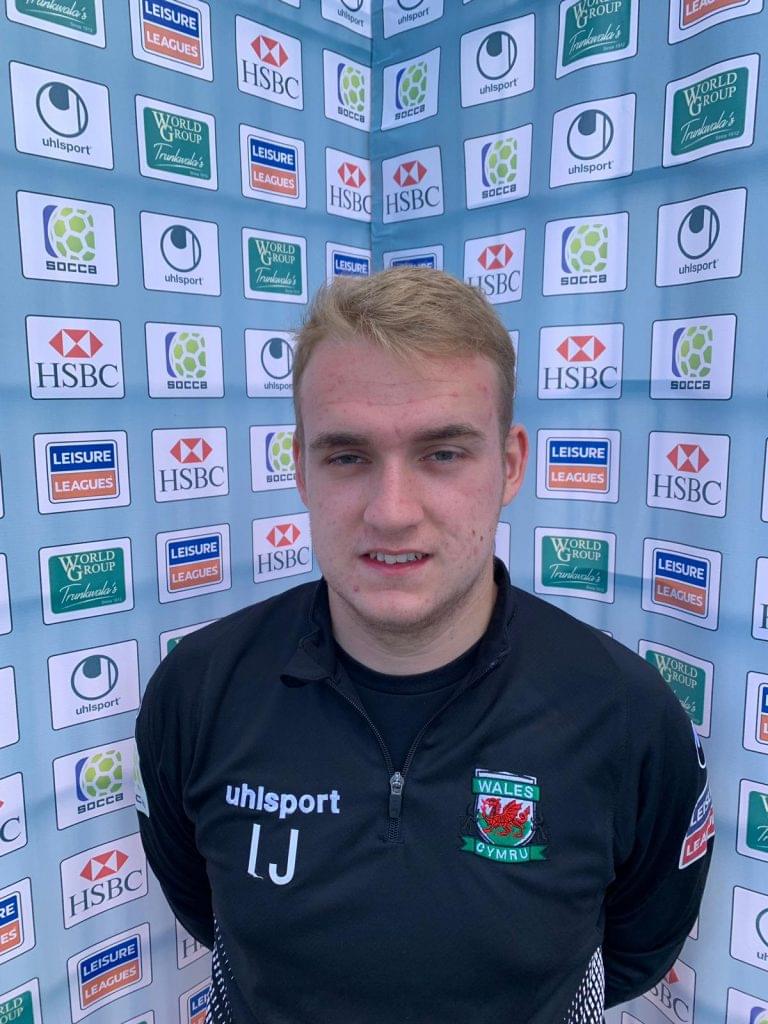 Lewis joined the coaching team in 2016 for the European Tournament in Hungary where he looked after both the Wales and Scotland keepers. Lewis’s qualifications are UEFA A licence for GK, plus UEFA B licence for outfield players. Lewis also have a First Degree in Sports Football and Performance which he studied at USW.. Lewis has previously coached at Newport County and Merthyr Town FC academy as well as Cardiff ADC at Bridgend and RCT. Lewis runs his own Goalkeeping coaching company Intelligent Goalkeeping, He has partnership at Pontardawe FC and Cambrian and Clydach FC, where is the head of the GK Academy