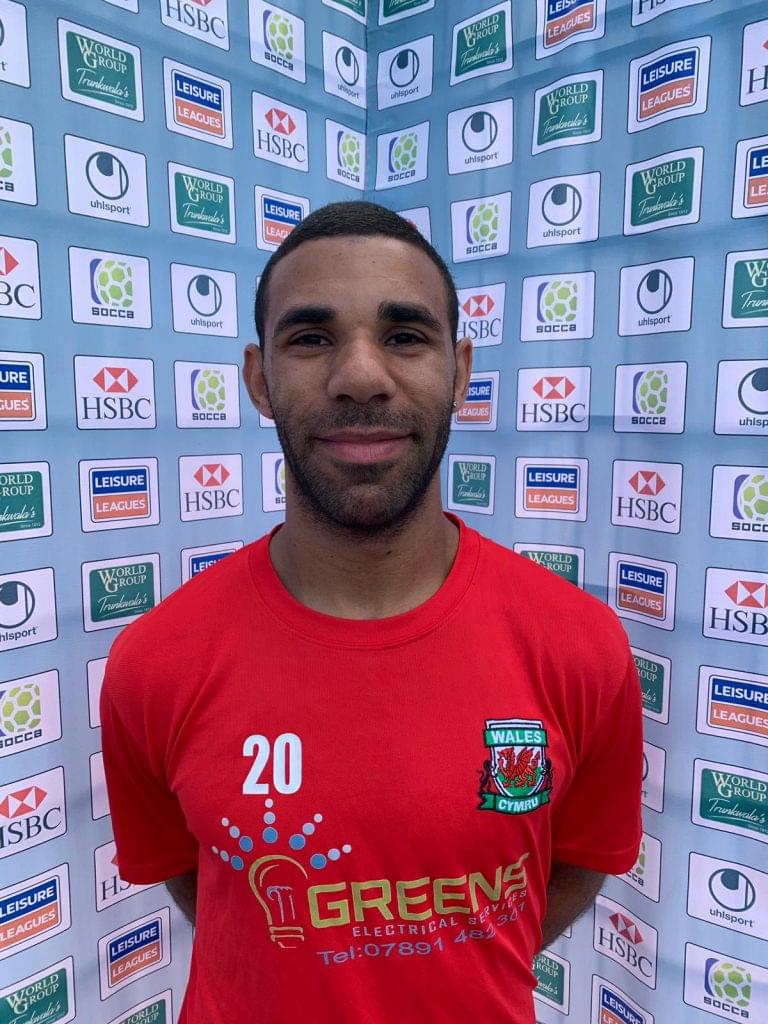 Dean is from Cardiff where he is Leisure Manager. Dean has played over 30 times for the Wales Futsal team where he has played in World and European qualifies. Dean played in the 3rd round of the FA Cup for Cheltenham FC. Dean was part of the Wales 6 a side squad that won the Home Nations Tournament in 2015 and went on to represent Wales in the European tournament that year, Dean has 10 caps and scored 3 goals.. Dean was part of the Nike Utd 5 a side team that won the Champions League event that was played on a floating pitch in Cardiff Bay in 2017