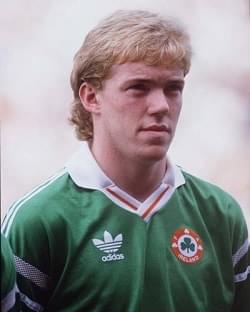 With over 100 caps for Ireland, Steve is the only player to have played in all 13 games that Ireland have played in the World Cup Finals. A career that began with Dundalk, took him to the dizzy heights of Liverpool and Aston Villa where he had two spells each and played almost 500 club games. He was appointed as the Republic Of Ireland Manager in January 2006 and is now Ireland’s DoF