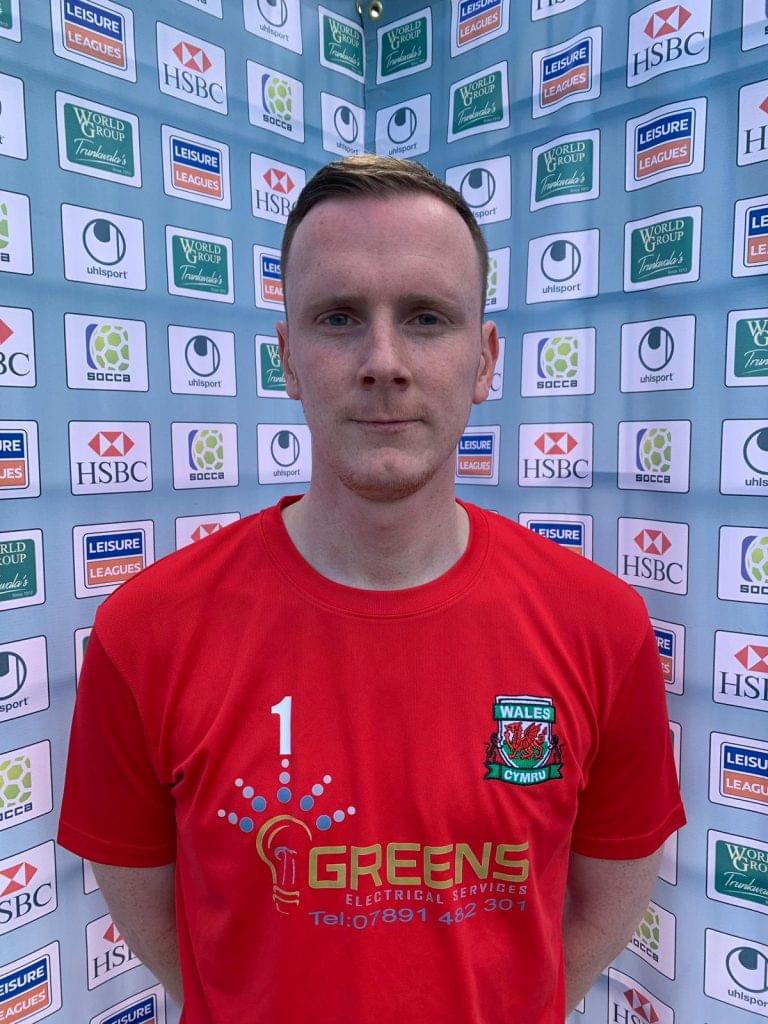 Matt is a Business Account Manager for Lexus in his Hometown of Cardiff. Matt is known to his mates as Morris. Matt has 15 FAW Futsal Welsh Caps and also played in 2 Futsal Home Nations, Matt has now come across to the 6 a side format where he hopes to add to his 3 caps at the World Cup in Crete. Matt has also represented Cardiff Uni in the Futsal Champions league. Matt’s 5 aside team Nike Utd won the champions league 5 a side event that was played on a floating pitch at Cardiff Bay in 2017.