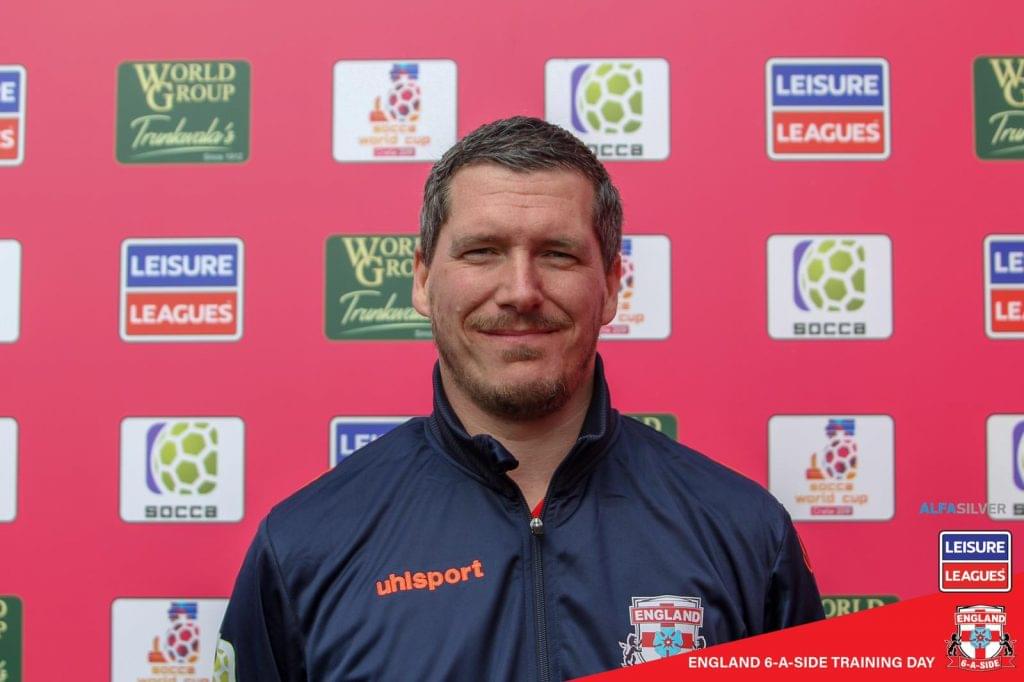 An experienced coach with a wealth of knowledge on the sport of small sided football, Jamie moved to the England Manager’s job after a distinguished spell in charge of the Scotland National team. Jamie works in a SEN school, he is also part of the Crowborough Athletic FC management team. Jamie plays for International FC, who over the years have won national and global titles including The Budweiser Cup and playing at grounds such as Wembley, Emirates, Villa park and Anfield.