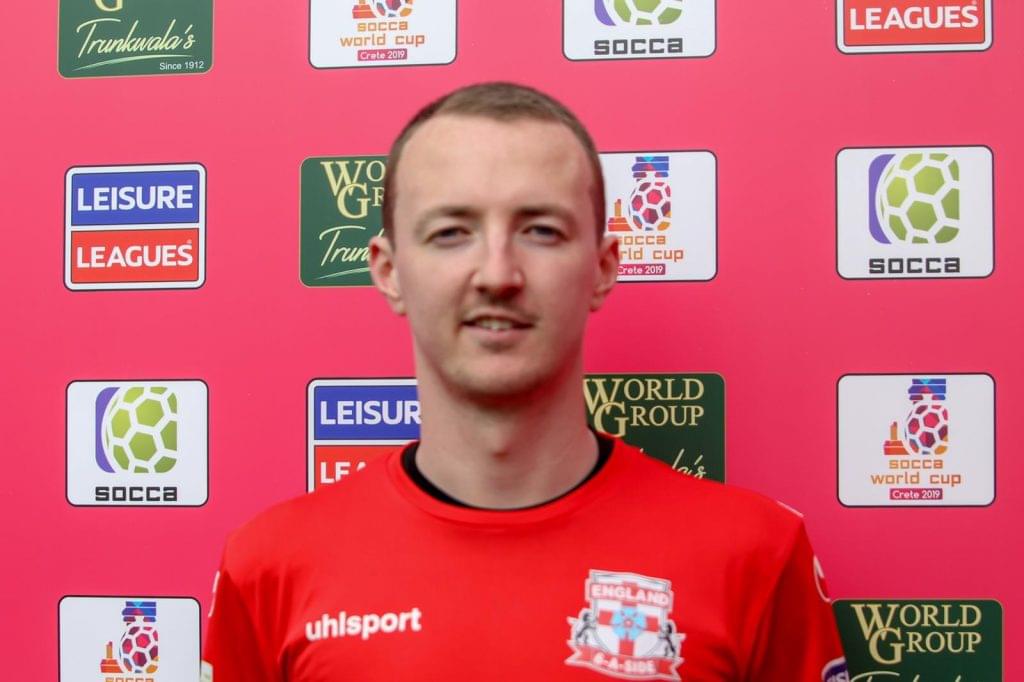 Joe is currently the number one at Canterbury City, last season he won the play offs with Horsham. He was a youth team player at Crystal palace and had England under 18 trials and won the national schools cup in 2010. Joe has played in non league for the last few years for clubs such as Ashford united, Hythe town and VCD Athletic and currently works as a insurance broker.