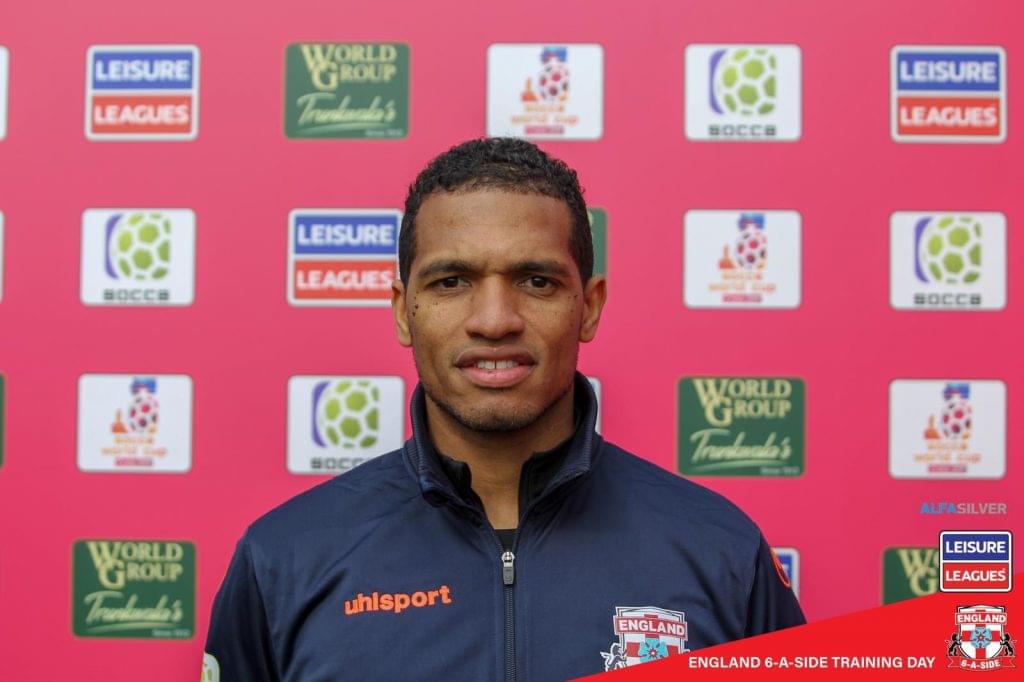 Kevin is an ex professional footballer, he has played for many clubs including Charlton Athletic and Nottingham forest. He has made over 100 professional appearances and over 300 non league appearances. While at Gillingham he was awarded goal of the season and while playing/coaching with Dulwich Hamlet won the 2013 Isthmian south championships, last season as Cray Valley head coach he won the SCEFL league and made the FA vase final at Wembley, Kevin currently works as a 1:1 coach and cover supervisor.