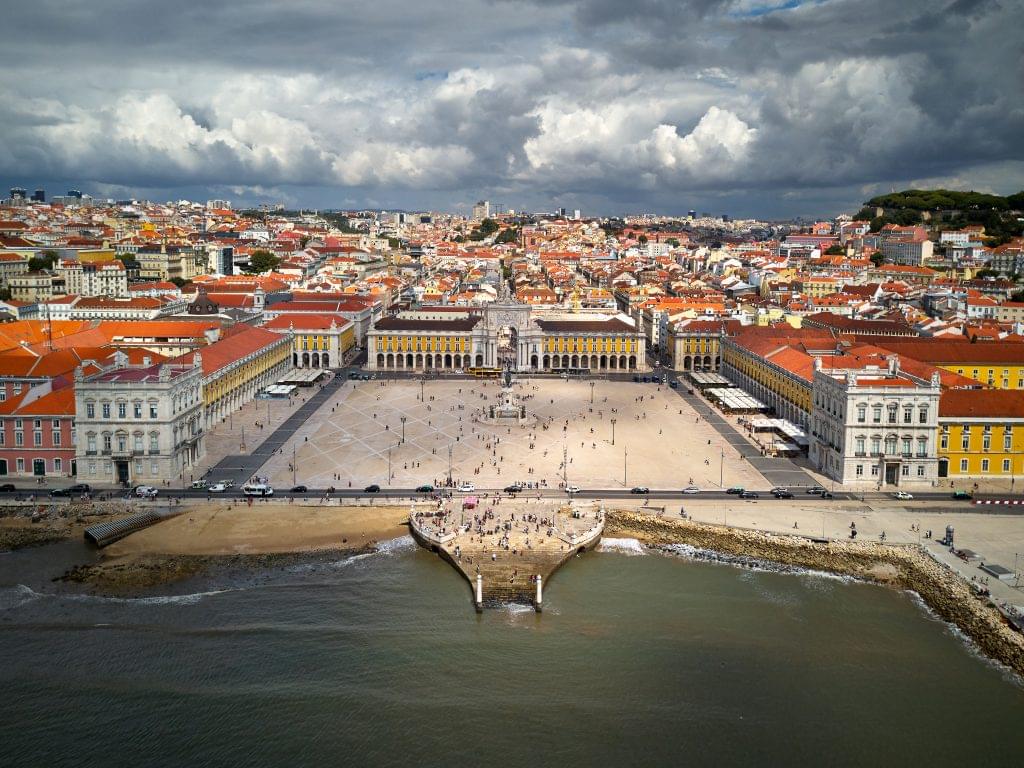 The International Socca Federation are delighted to announce that the inagural Socca6 World Cup will take place in one of Europe’s largest and most prestigious squares, Lisbon’s Praça do Comércio.

After several months of negotiation with the Lisbon Municipality, the Portuguese organising team have finalised the agreement and been granted special permission to build a specially constructed stadium within the city’s historic square, which sits at a central point between the Tagus River and the city’s main shopping street, the Rua Augusta.

The site is the former residency of the Ribeira palace, the main residency of the Kings of Portugal from 1511 to 1755, and therefore is also known  by the locals as the Paço da Ribeira. The palace was destroyed by earthquake in 1755 and never rebuilt. After falling into disuse, and being used as car park in the 1980s, the site has seen a recent revival and today  serves as the home to government buildings as well as a range of restaurants, cafes, museums and hotels. 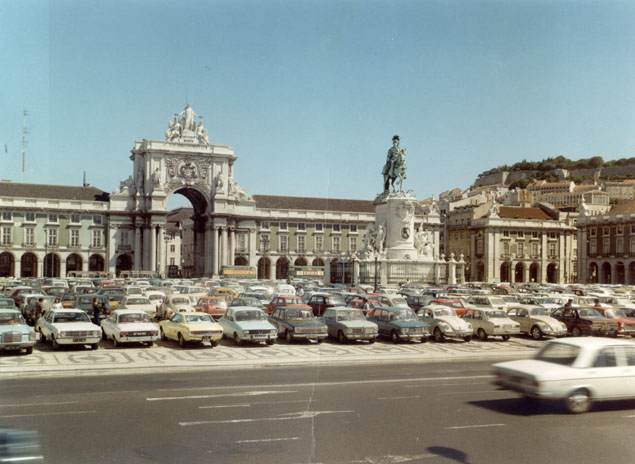 Use of the Praça do Comércio is reserved for a limited number of high profile events approved by the Lisbon Municipality. In May 2010 Pope Benedict XVI celebrated a Mass in the square,watched by 280,000 people, and in 2014 UEFA used the square to host the 2014 Champions Festival to coincide with the UEFA Champions League final. Just two weeks ago, the Square was also home to the Eurovision Song Contest’s fan village.The square is also used for the city’s annual New Years celebrations.

Socca CEO, Thanos Papadopoulos, commended the work of the local organisers stating ” the local organising team have put in a great effort and established a strong working relationship already with the local Municipality and this crucial partnership with the city will be key in ensuring the success of the 2018 World Cup. We have 32 national teams travelling to Lisbon for the World Cup and I am confident, with the efforts being put in by the local team and the Municipality, the Socca6 World Cup will be the best event ever to have been hosted on the Praça do Comércio.” 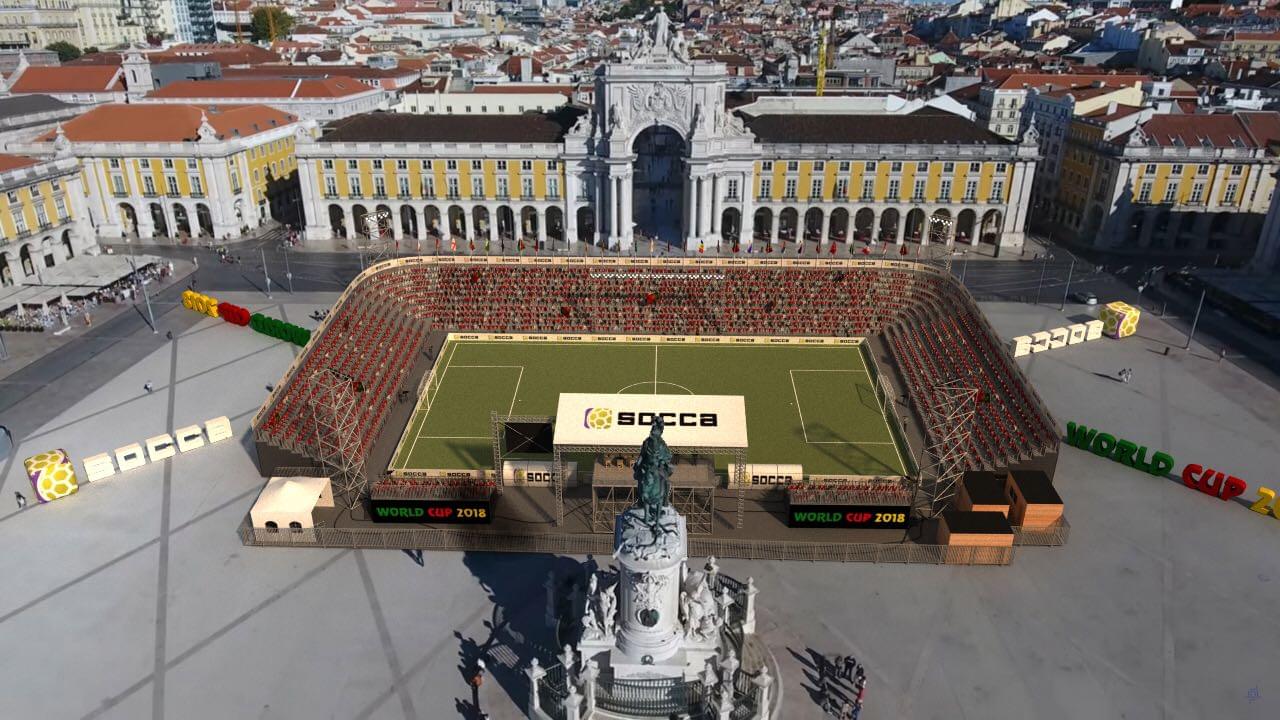 The tournament will open on 23rd September 2018 and run for one week. For the latest news and videos, follow our Facebook page: www.facebook.com/InternationalSoccaFed/