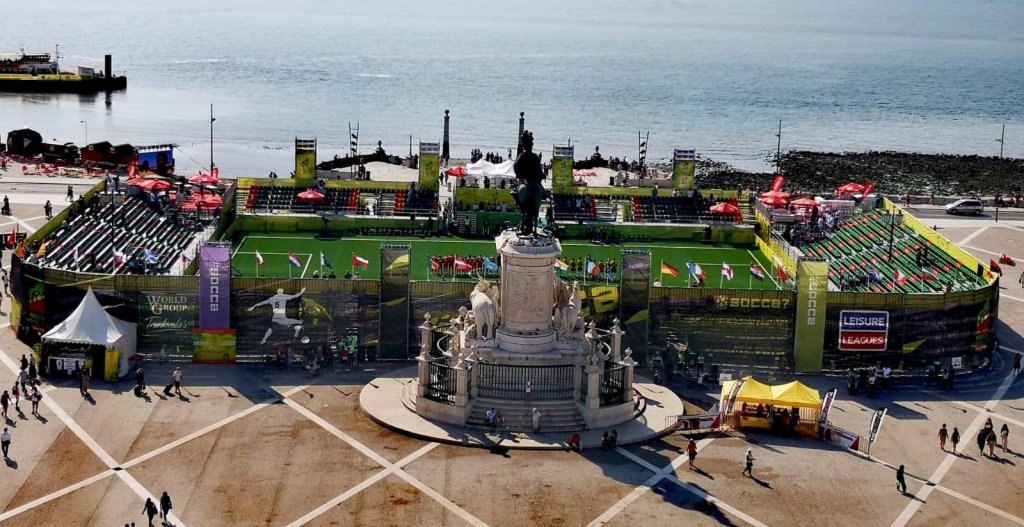 With Germany still basking in the glow of their thrilling win in the Socca World Cup final, now is the perfect time to relive the action.

At the International Socca Federation, our video team has been busily collating all the action from the inaugural tournament, so that you can watch all the best bits again.

From the final (below) to every game in the groups and the shocks in the knockouts – it’s all here.

So whether you scored one of the greatest goals in the history of the sport and want to share your moment of sporting glory on social media, or were part of the audience of thousands that were enthralled by the matches in Lisbon’s main square – or you just want to watch some of best small sided football players in the world going head to head for the biggest prize in the sport, then you can do just that here.

WATCH ALL THE MATCHES

It’s not just a week’s worth of football, either. The draw, the goal of the tournament and a real flavour of the unique spirit that only Socca can create there for all to see.