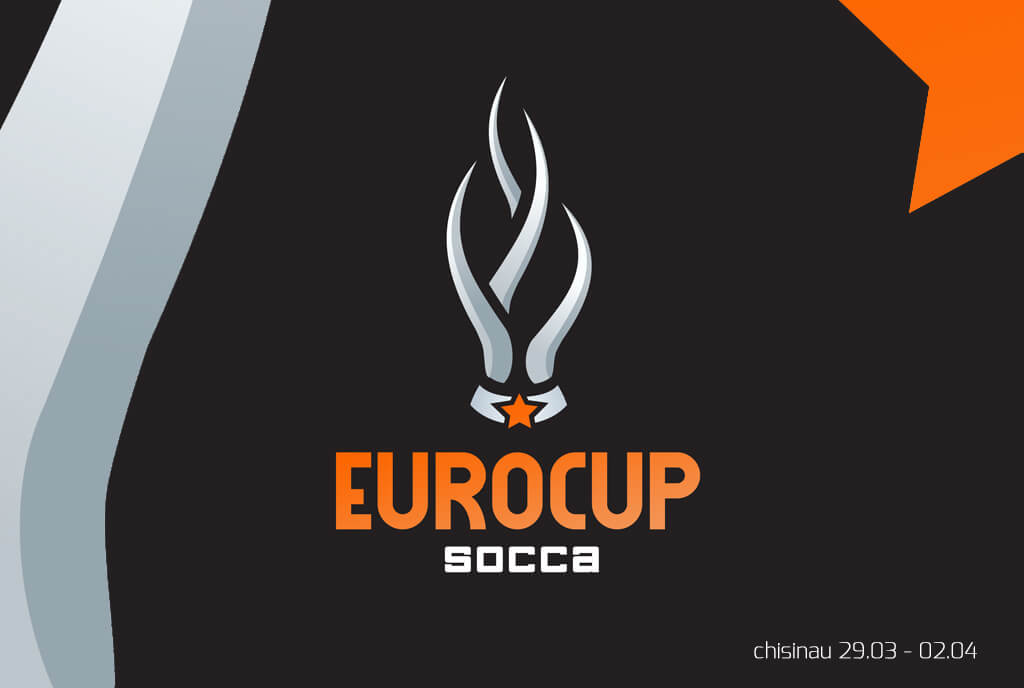 Socca is proud to announce it is partnering with Socca Moldova and the Moldovan FA to bring to it’s European members the first ever Socca EuroCup!

This prestigious tournament, which will be included in the Socca calendar on a yearly basis moving forward, will feature some of the best Socca teams in the world.

The tournament will be split in to two parts. The first part will be a qualification tournament for the Socca World Cup in Essen, Germany, with 8 teams facing off to try to secure one of the 3 slots available. The second part will feature 8 of the highest ranked teams from Socca Europe playing in an invitational tournament.

The Socca EuroCup will take place between Wednesday 29th March 2023 and Sunday 2nd April 2023 in Chisinau, Moldova at the fantastic purpose built, 2,000 spectator capacity Socca ground, the La Izvor Stadium, which features some of the best Socca facilities in the world.

All games in the tournament will be broadcast live across the world, as well as on the official Socca social media channels.

You can take a sneak peak at the amazing stadium below: