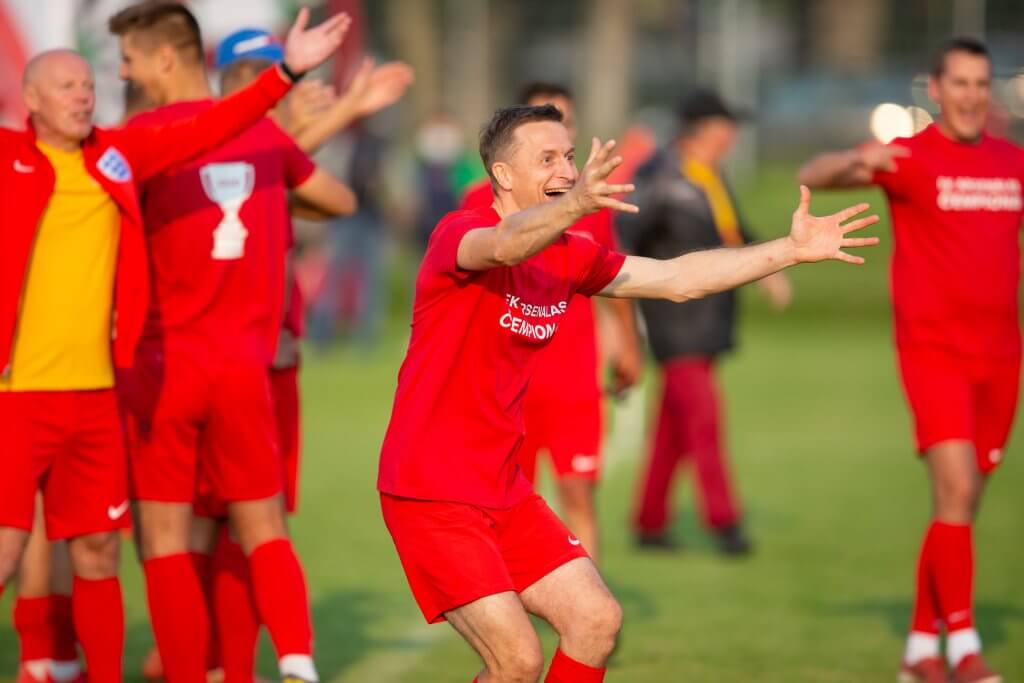 The Lithuanian 7-a-side Championship organized by the Lithuanian Association will take kick off next weekend!

It will be a real celebration- the fifth Lithuanian 7-a-side championship. As in the previous year, eight teams will compete for the title of the strongest Lithuanian small sided team, but for some of them, it will be their debut season.

Compared to last year, we will not see Vilnius FK Polivektris who are taking a break. The 2018 champions FK Šilalė – Prolain team also left the championship. These teams will be replaced by two debutants, and one of them will be the legendary, eight-time national Lithuanian champions Panevėžys Ekranas, which will compete not only in the Second National League but will also send its representatives to fight in the Lithuanian 7-a-side Championship. 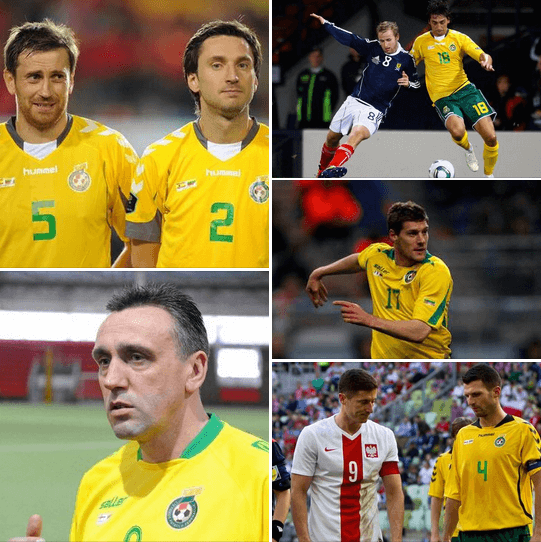 The second debutants are the Klaipeda City team. Until 2019, the honour of the port city was represented by FC Suoliukas, and after a break of a year, Klaipėda will have its representatives again, only this time they will be the Klaipėda City team.

Teams will have to play in Prienai city on August 28 as well. The city of Varėna will also take two stages, and one stage will be played in Jurbarkas and Naujoji Akmenė. The fights of the Lithuanian 7-a-side football Championship are planned to end on September 11th in Varėna city.

As it will be an anniversary championship, its organizers have made sure that it is marked properly. The famous Lithuanian referee Gediminas Mažeika has been appointed the head referee of the championship, and in the first and last stages of the Lithuanian championship, Lithuanian Mini Football Ambassador Deividas Šemberas with his team of football stars Deividas & Friends will play against community and football-loving representatives of the city administration. Such famous football faces as Valdas Ivanauskas, Andrius Skerla, Deividas Česnauskis, Andrius Velička and Tadas Kijanskas will play in Deividas & Friends team.