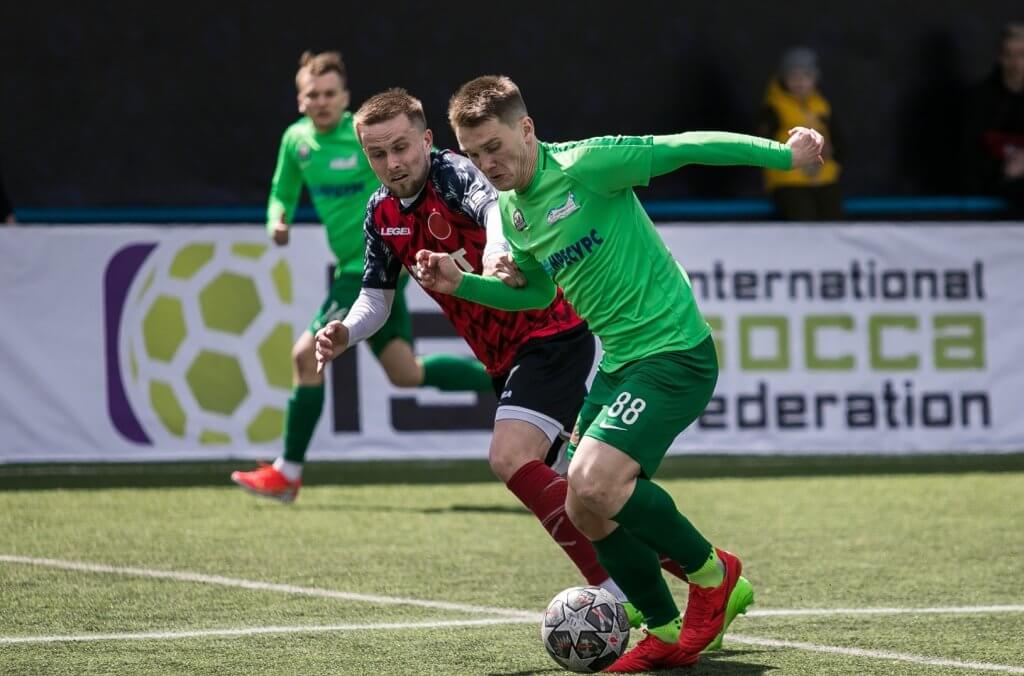 The finals of the biggest open Small Sided Football Tournament of Russia, the LFL Champions League which operates under the umbrella of the ISF took place in mid-May, with the top 32 teams from 20 different regions of Russia, Belarus and Donbas. It was the biggest tournament after Russian National Championship in 2019, since all sport events were cancelled because of the pandemic of Covid 19.

The team from Moscow – Titan – was the reigning champion, and it was crowned as Champions of the tournament. Silver medals went to Duslaru, a team from Tatarstan region and the 3rd place was taken by FC Dargo from Dagestan.

The finals were the perfect chance for the National Team coach and board to check the players in action. Several players that played in Crete 2019 were part of the finals but also many new ones which performed on very high level can be selected for the upcoming ISF World Cup in Mexico in April 2022.

Russia were the kings of the world when the World Cup last took place – beating Poland in the final in 2019 in front of a packed Leisure Leagues Stadium on the banks for the Med, now with the announcement that it will be in Mexico in 2022, everything is all systems go again.