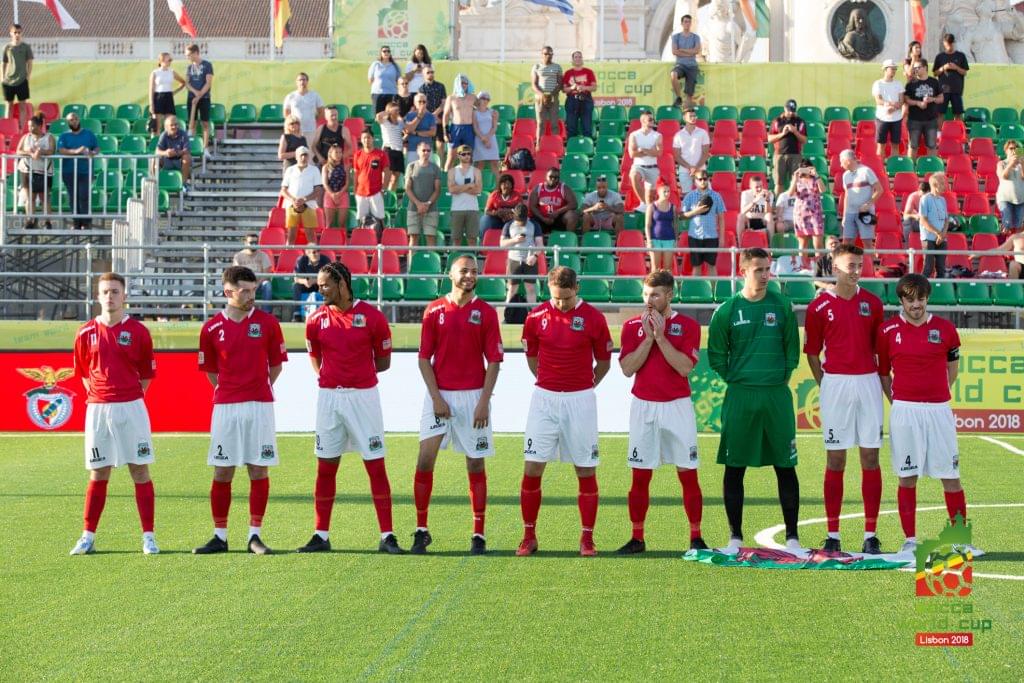 Wales will be announcing their travelling party for the Crete 2019 World Cup next week their manager, Barry John, has revealed.

The Dragons completed their final selection session last weekend as they took on a squad made up of the best players from a flagship local league in a trial match, and John admitted he has plenty of thinking to do.

“There have been some tough discussions amongst the coaches, and now we have to inform the players. There are some excellent players that are going to miss out.

“I know the players are looking forward to finding out their fate, and I know they are looking to themselves and Wales proud.”

Barry confirmed that the announcement will be made next Wednesday 3rd July, after which the World Cup is just three months away!

The team will be competing at the second International Socca Federation World Cup in Crete later in the year, hoping to progress beyond the group stages this time around.

Last year, making their debuts in the World Cup,  Wales drew two games – against Scotland and China – and were edged out by the odd goal in three against Belgium.

You will be able to follow their progress, live, here: https://soccafederation.com/competition/crete-2019/