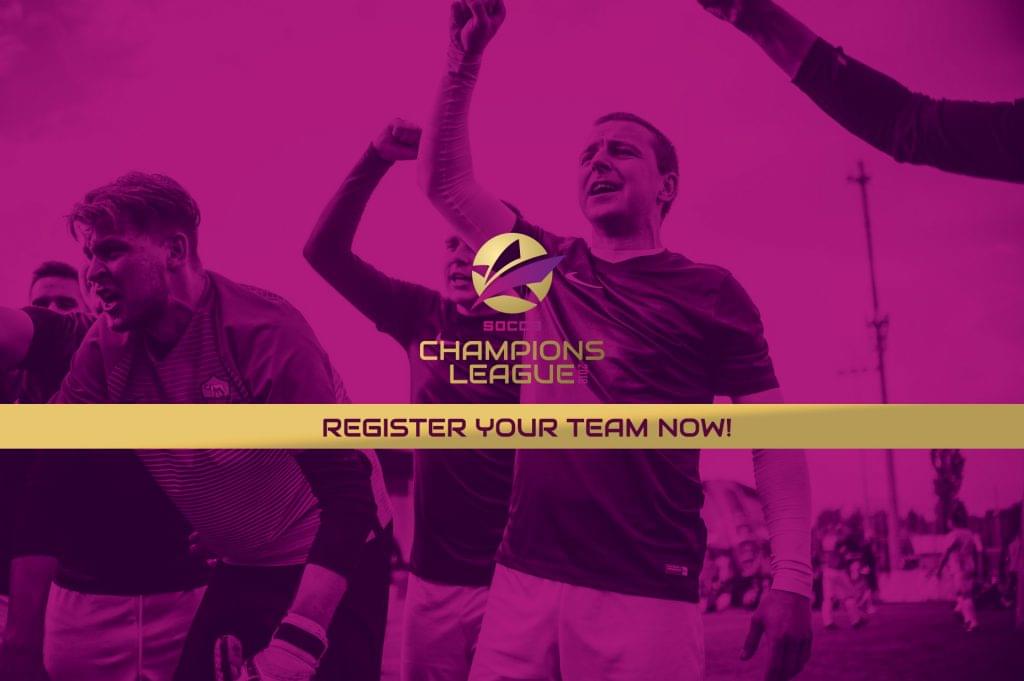 After the excitement of Germany’s win in the first Socca World Cup, thoughts now turn to Croatia in a couple of weeks time, as the best club teams take the limelight.

The idyllic coastal town of Porec will provide a stunning location for the matches, which will see the best club sides in socca battle it out for the right to follow in the footsteps of Gareth Bale and the rest of the Real Madrid team as Champions Of Europe.

The inaugural Champions League event will be the first of a regular fixture in the Socca calendar. It is the competition for the best teams in every country (national tournament winners or top quality teams), and gives the opportunity for club teams to progress beyond their country’s leagues and competitions, and to fight to be crowned the world’s best 6 or 7-a-side club team.

There will be 2 different categories that take place at the same time:

6aside
7aside
Every team selects one category to take part and there is a women’s tournament too.

A spokesman for the International Socca Federation said: “It is the first time that such an ambitious tournament has been attempted, but it is absolutely central to the ISF that we provide a focus for clubs too. We are an inclusive sport and our focus is not just on the national teams. We want the ordinary players from across the world to fell very much a part of this.”

The spokesman added that the women’s competition was vital. “For too long women’s sport has been overlooked. That must not be the case anymore, and running the two competitions side by side hopefully shows how central it is to our plans, and also our commitment to the sport moving forward”.

For all queries and requests please contact us on championsleague@soccafederation.brightdesign.co.uk