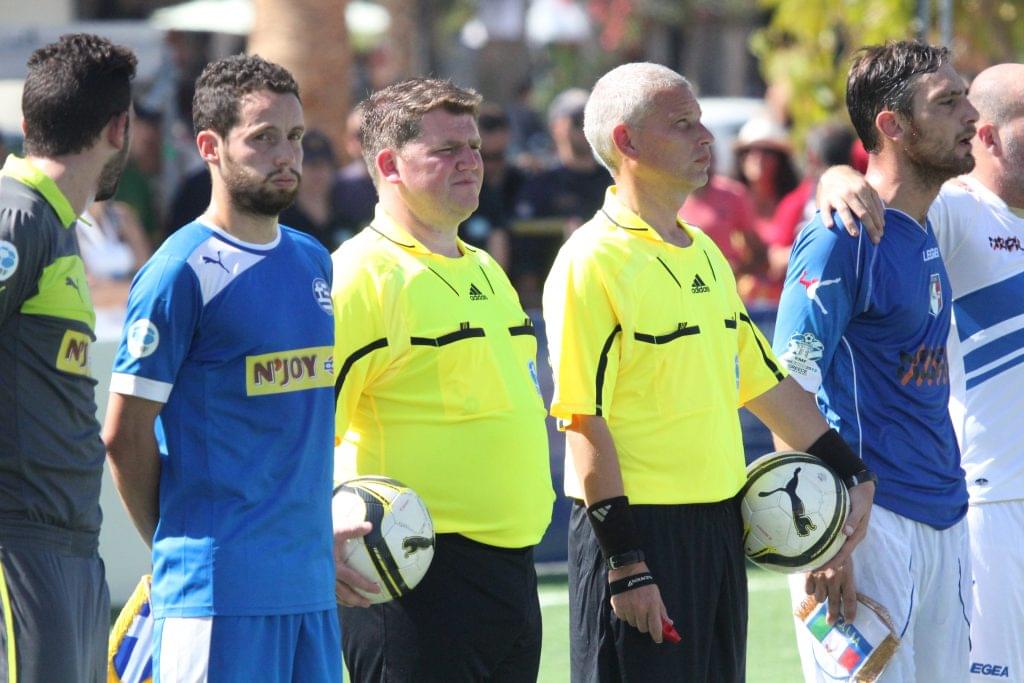 The most experienced small-sided football officials in Europe have signed contracts to join the International Federation and undertake the roles of Tournament Director and Head of Referees for the next 5 years.

Stuart Winton and Richard Butler, acclaimed as the most prestigious Match Officials in small-sided football worldwide, will be key players in the federation’s events and tournaments over the coming years.

An ISF spokesman commented “one of the most important things we have had to do is to ensure that we secured the very best Match Officials for small-sided football anywhere in the world, and with Stuart and Richard joining our team we know that that is exactly what we have done. We are thrilled to have them with us and we know that our first events in 2018 will run with superb professionalism with those two at the helm.”

Stuart Winton commented “with the financial backup and support that the federation has, and the promise of the biggest and best small-sided tournaments the world has ever seen from 2018 onwards, there was simply no debate about who we should go with. We are hugely looking forward to helping to organise the first 6-a-side World Championships next year and are excited about the years ahead and the plans for the new federation.”