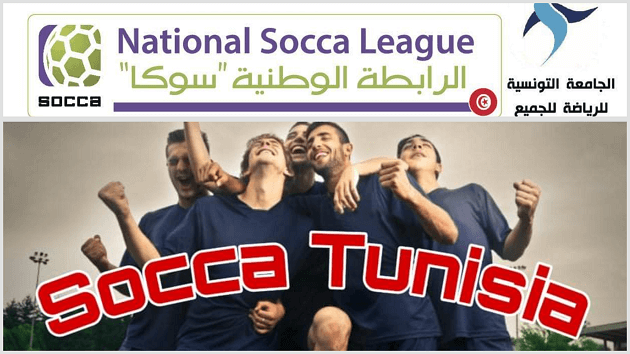 6 a side football in Tunisia is set for a major boost with the news that Socca Tunisia has signed an affiliation agreement with the Tunisian Federation of Sports
For All, which will see the first ever ISF affiliated league in the football mad country.

The deal will see the Tunisian National Socca League kick off, and President Anis Chakroun was delighted to with the news saying:  “We have a good idea for developing, especially the many teams who want to join us from other forms of small sided football, because of this we made the agreement with Tunisian Federation of sports for all because they have a credibility that we needed .”

The first ever league will kick off with 16 teams, but there are plans to quickly grow to an estimated 240, with Mr. Chakroun adding: “We want to thank Mr. Jalel Tekaia, the President of the Tunisian Federation of Sports For All for this collaboration, the league will start in 20 of March with a big event that will capture the imagination.”

We will have more news and pictures from the launch later this month.

The Tunisian national team last competed in Lisbon, where they gave a good account of themselves, and it is hoped that they will be better placed when the tournaments resume properly after the pandemic.