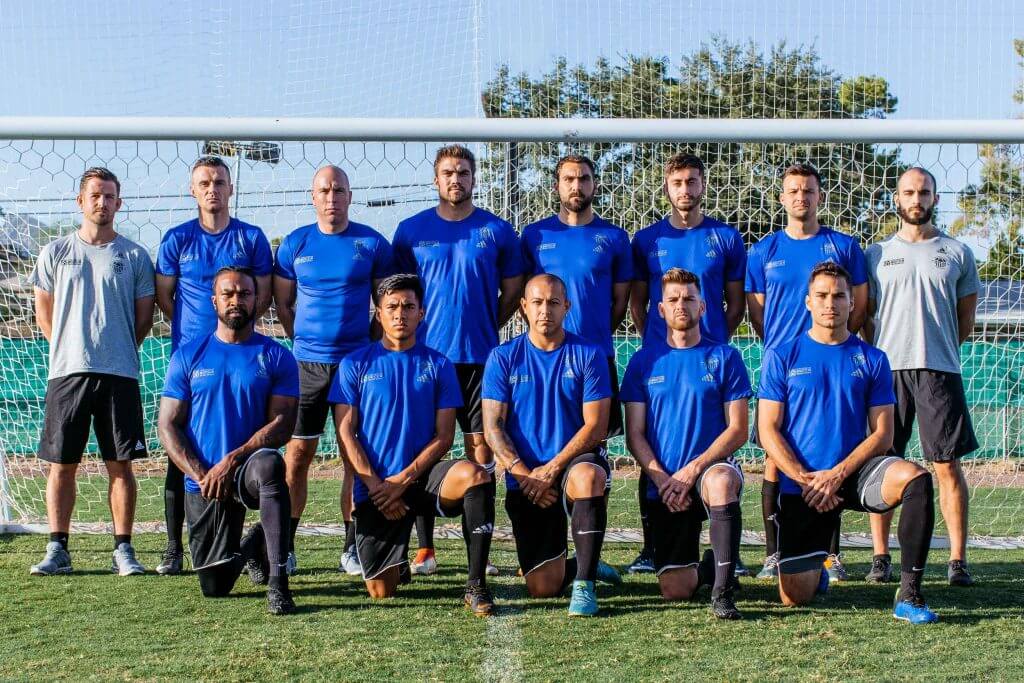 Team USA have unveiled the players who will be travelling to Portugal later this month to participate in the Socca 6 World Cup which kicks off on 23rd September.This is the first time that the United States will participate in an international 6-a-side football competition and expectations are high to see what the team can deliver in their first international games.

The squad have been selected by Small Goal Soccer, the largest small-sided football league provider in the US, from across their leagues which run in 7 states in the US.

ISF Vice-President, Tim Ollerenshaw stated “It is great that we will have Team USA competing in Lisbon and taking part in the tournament. With former international 11-a-side players like Robbie Findley playing in Small  Goal Soccer’s leagues, and being selected for the World Cup, I am sure that there is some fantastic quality in the team and that there are some exciting games ahead of us.”

Team USA will meet England, Kazakhstan and Slovakia in the group stages. For the full team line up see https://soccafederation.com/team/usa/