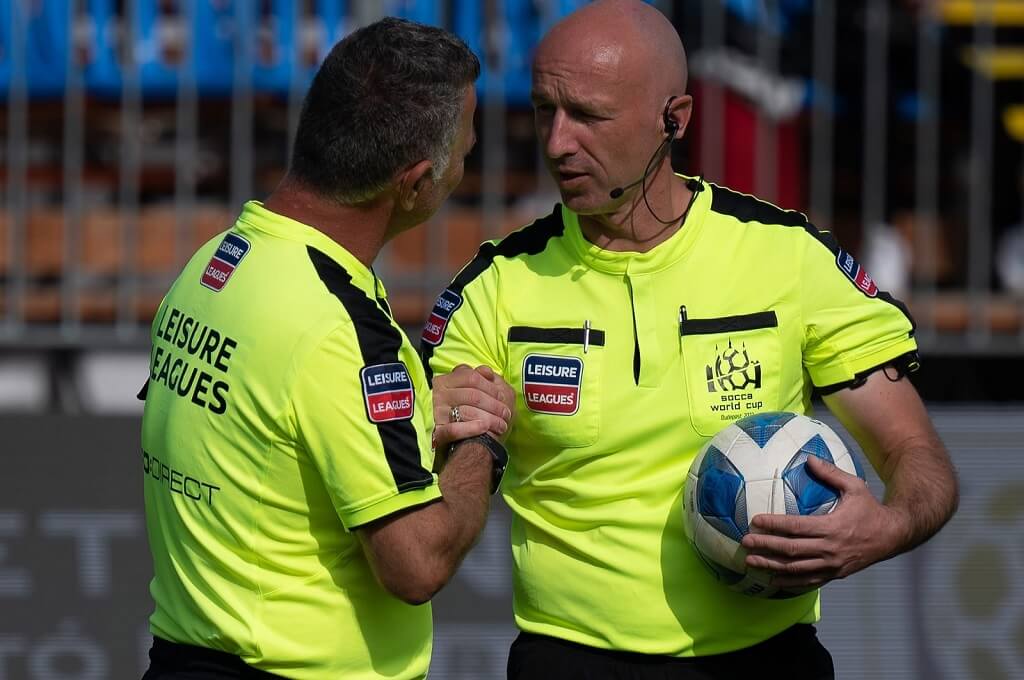 A real topsy turvy day in the World Cup as the qualifying situation got a little clearer as we had into the business end of the tournament.

It was another packed day in Budapest and one which started with Germany securing their passage into the knockouts with a 7-0 win over Nigeria, goals were shared around with Chandra catching the eye as the squad strength was shown.

Hasbsi scored four for Oman as they saw off Algeria 6-2, but it’s still unlikely to be enough to see them qualify unless Latvia lose heavily today. 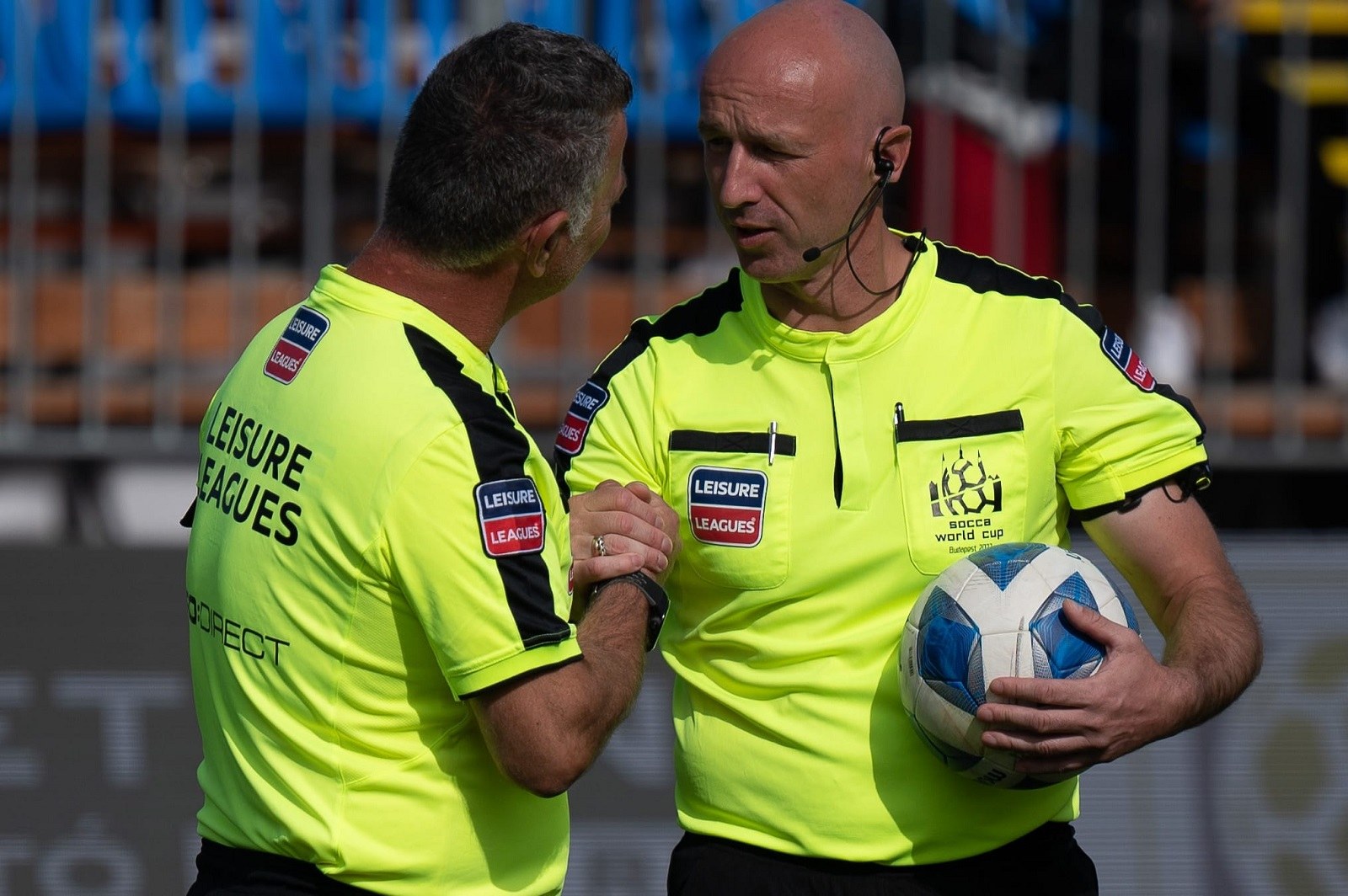 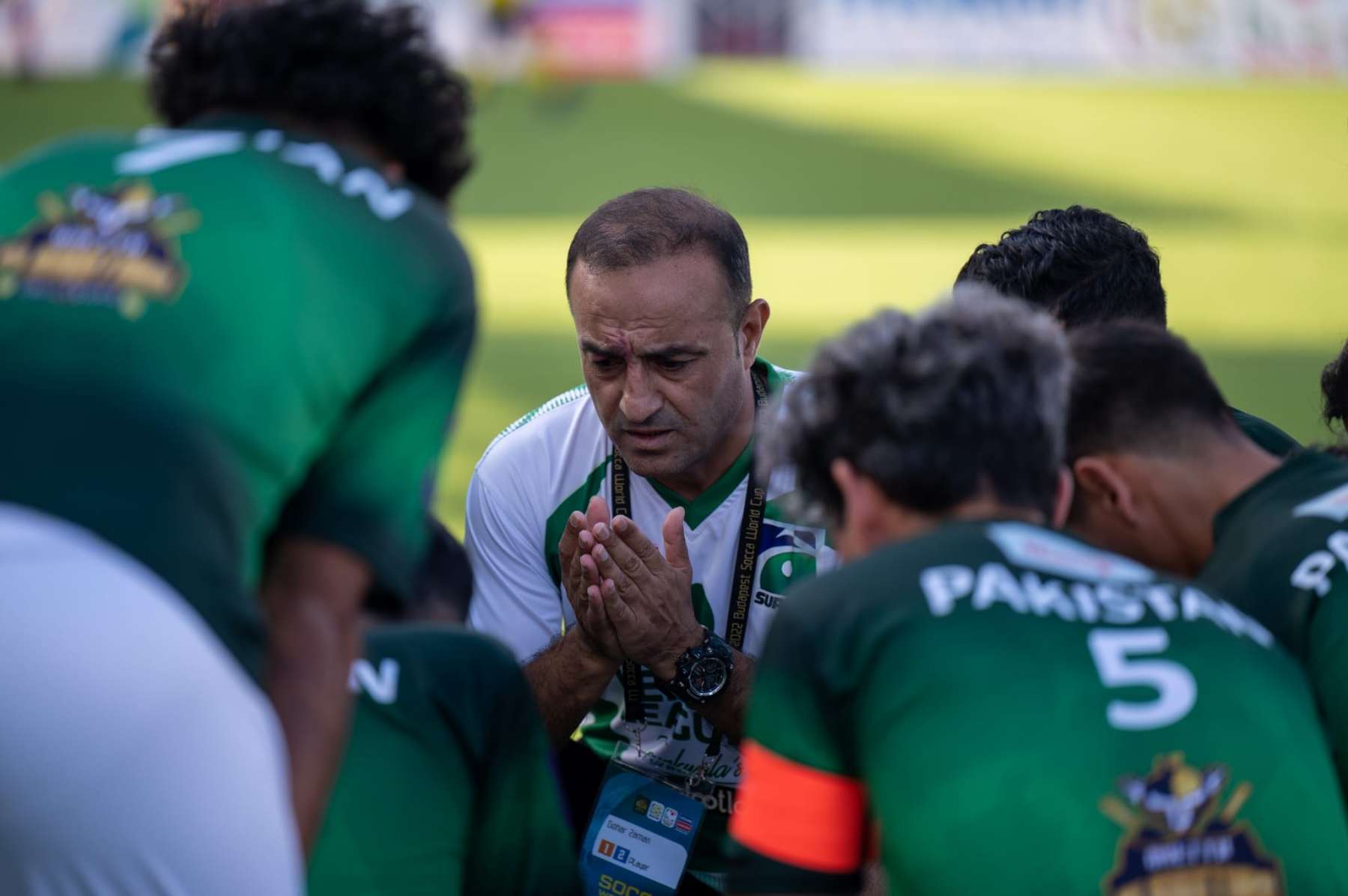 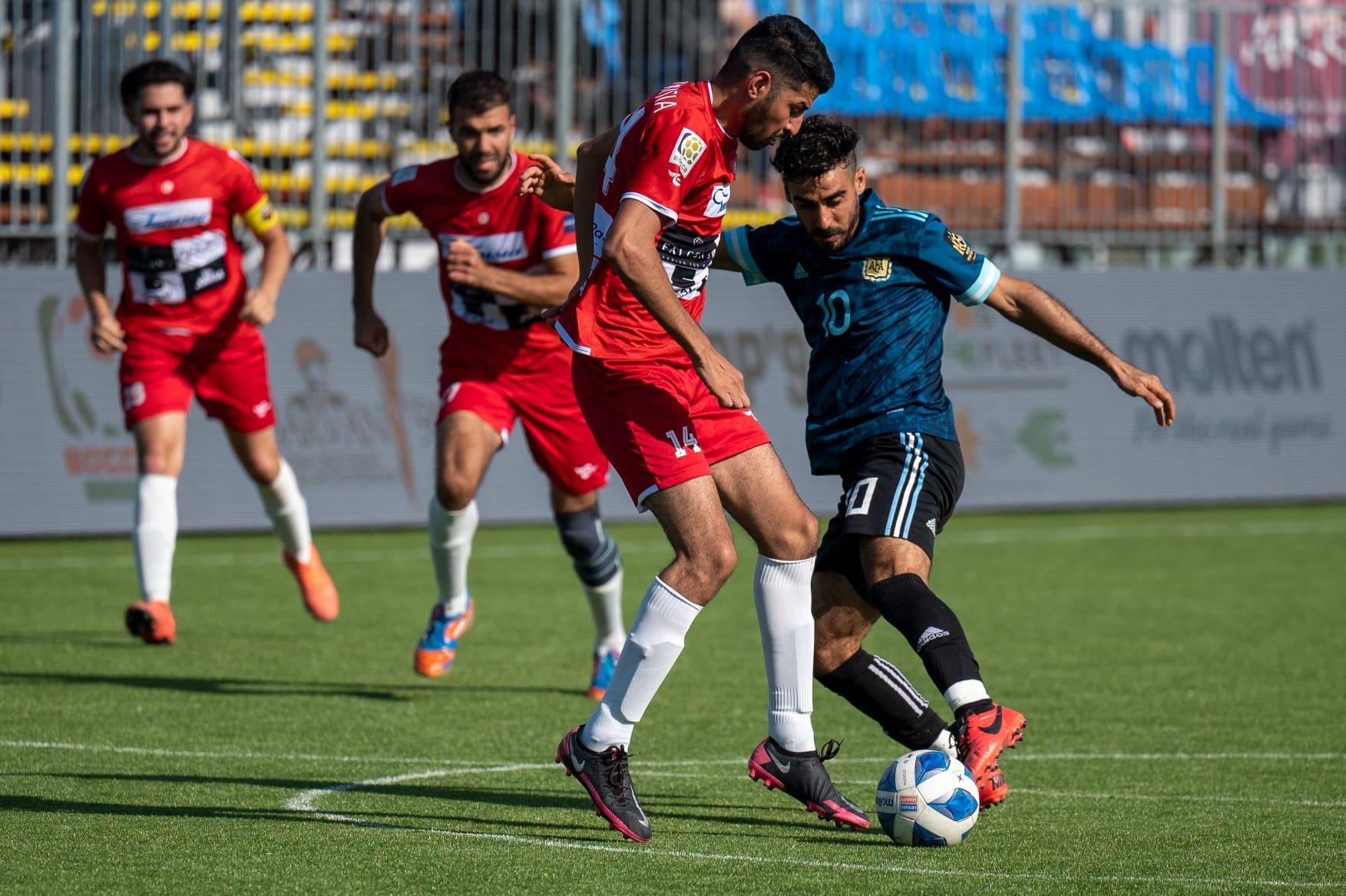 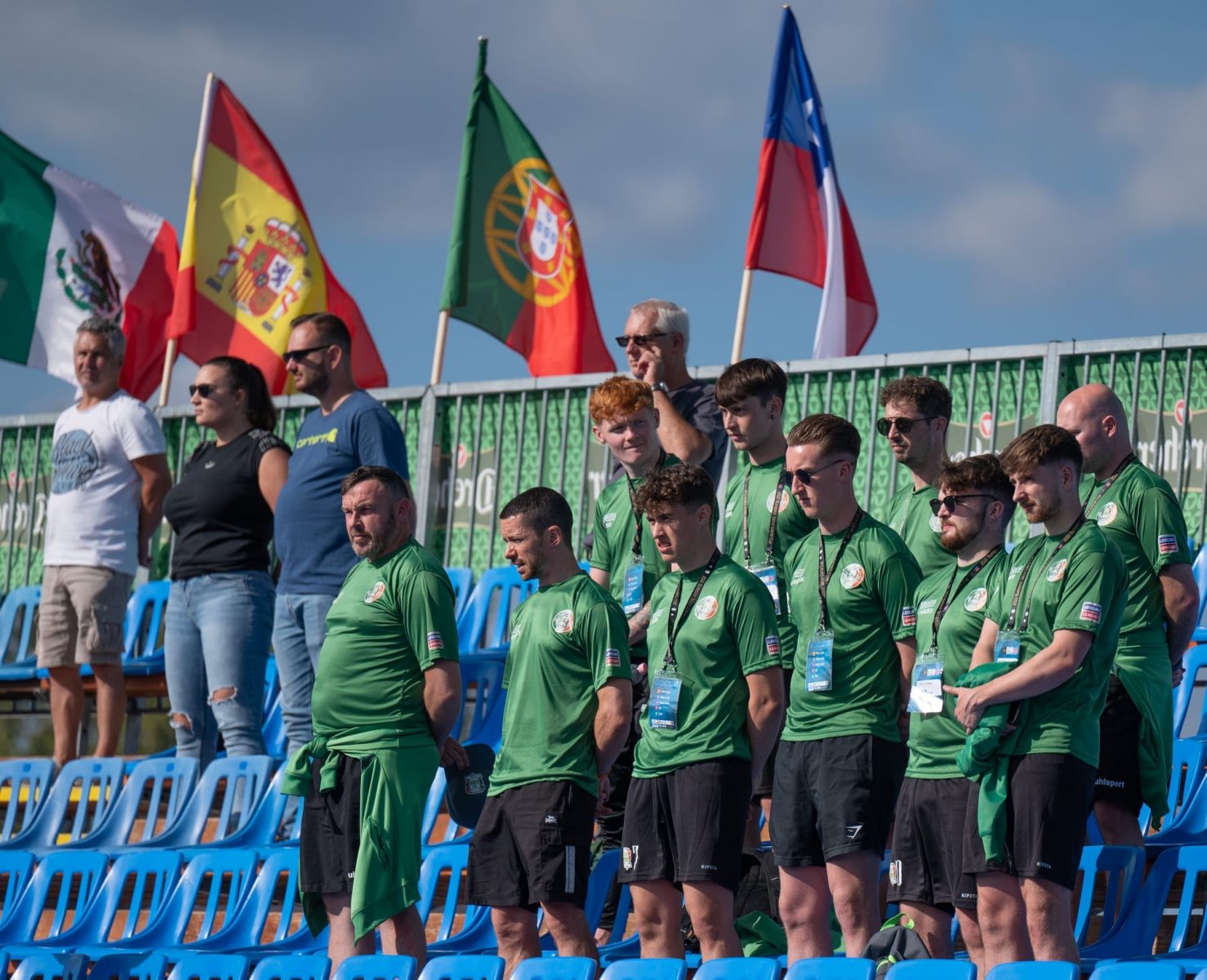 Poland win 8-0 and no one will fancy playing them in the latter stages, while its all to play for elsewhere in Group C as Lithuania and Slovenia could still qualify for Friday evening’s games.

Pavlin Kuzkov shone for Bulgaria as they saw off Egypt 5-1, while there was a pair of 11-0 wins as Ukraine and England saw off Argentina and Tunisia respectively.

There was not let up in the skill levels or excitement as the day drew to a close, Mexico saw off Scotland 6-3 with a first half blast of goals, and a Silva Hat-trick was enough for Ireland to beat Mauritius 4-0.

Another full day or matches today, as the last full day of group games and you can watch them all here.