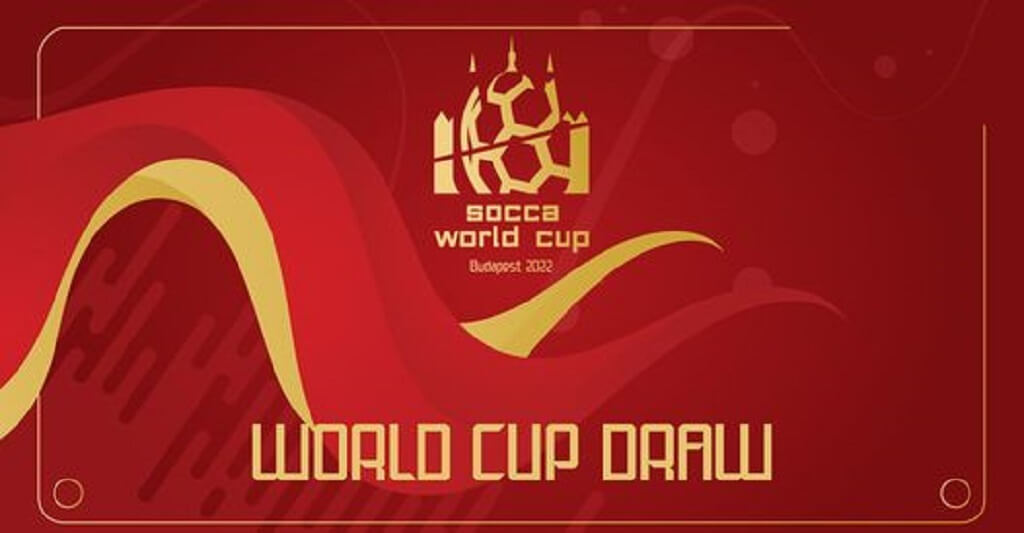 The draw for the World Cup took place last week and threw up some mouth-watering fixtures.

The first world cup for three years after the global pandemic ripped the heart out of sport, we are absolutely delighted to announce that 44 teams will be gathering in the Hungarian capital, Budapest for a nine-day fiesta beginning on September 10th.

The draw – which was held right in the centre of Budapest – ensured incredible matches in all of the groups, but the hosts will be looking forward to their clash with Bulgaria.

Poland, who have been in the final at the last two world cup events, will have to take on Slovenia, Lithuania, Morocco, and Costa Rica, while Germany, who were surprisingly eliminated at the group stage last time out are in one of the bigger sections.

Leisure Leagues’ Tom Nash, who is Stadiums Director with ISF, said he was getting exited himself at the prospect of the games but added: “It really doesn’t matter who wins and loses, it’ll be fantastic to see everyone together again after all this time.”

Russia were the World Champions last time out, but world events have seen them banned from competing this time, with Tom admitting the decision was made with a heavy heart: “It is such a shame that Russia won’t be there this time, but we had to show solidarity with Ukraine.”

There will be much more on the world cup in the coming days. 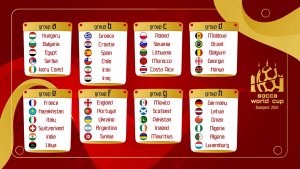