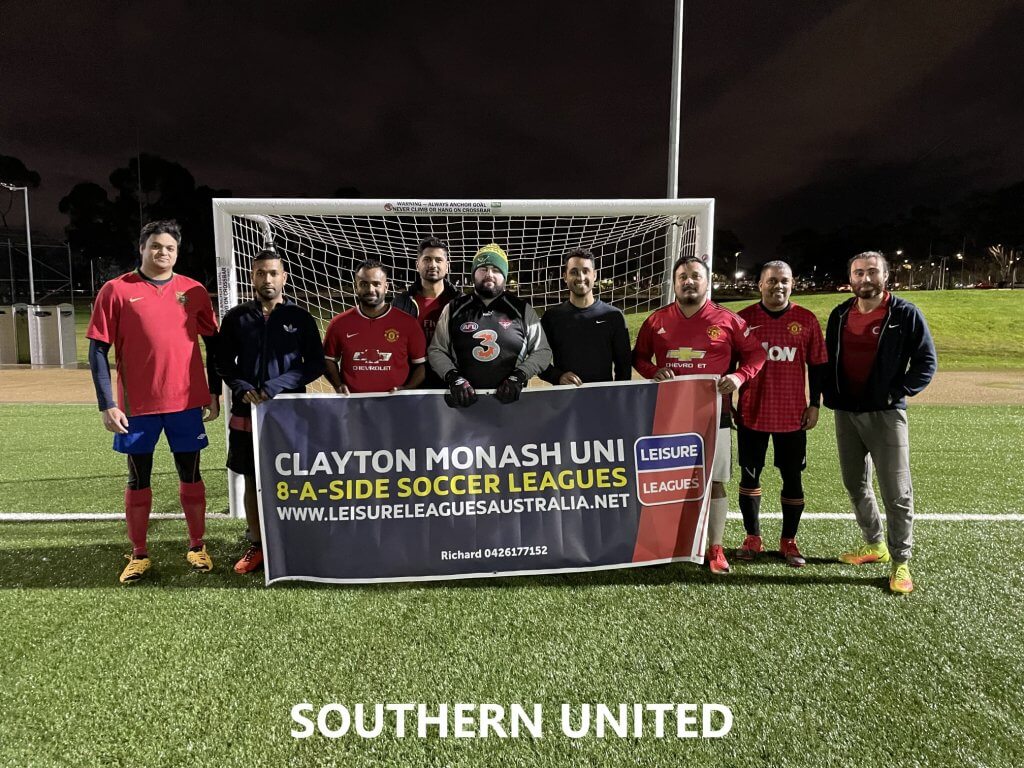 Leisure Leagues found itself on a sixth continent this week as the brand new Australia 8-a-side leagues kicked off!

Clayton Monash University in Melbourne provided the backdrop for the games, and what a stunning start was made!

Beiber’s Babes saw off GTFC 4-1 in the inaugural game of Leisure Leagues down under, James Fitzgerald grabbed a hat-trick and took the MVP honours.

Akina Akina, Akinafenwa won 3-1 against Triangles, with goals from Sean Ng, Luca Palmero and Adrian Faria seeing them home. Dark Side saw the light and the game was full of incredible skills, with the 3-1 score line not telling the whole story, with their opponents Gladiators FC showing enough to suggest they could be a real force. 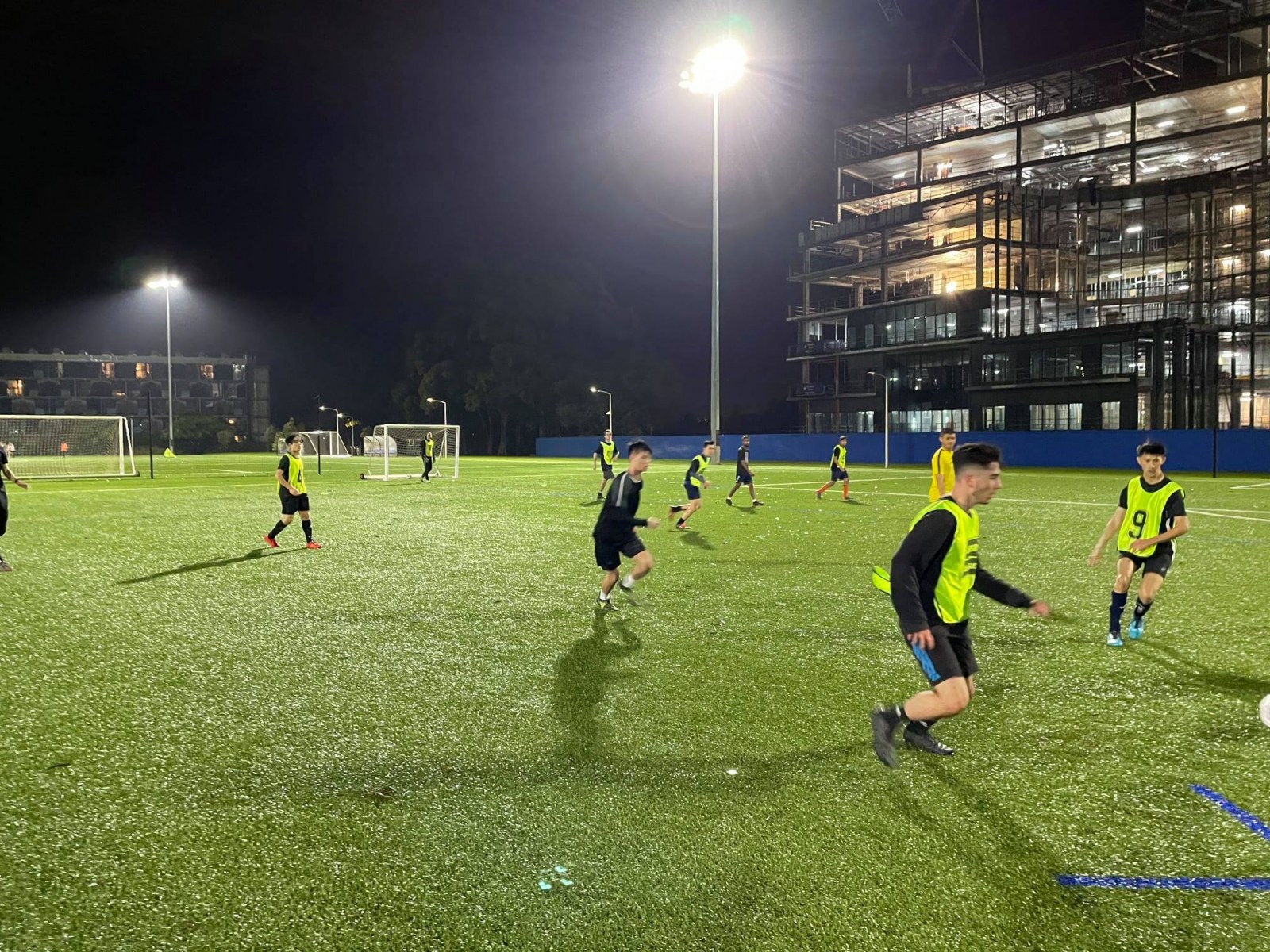 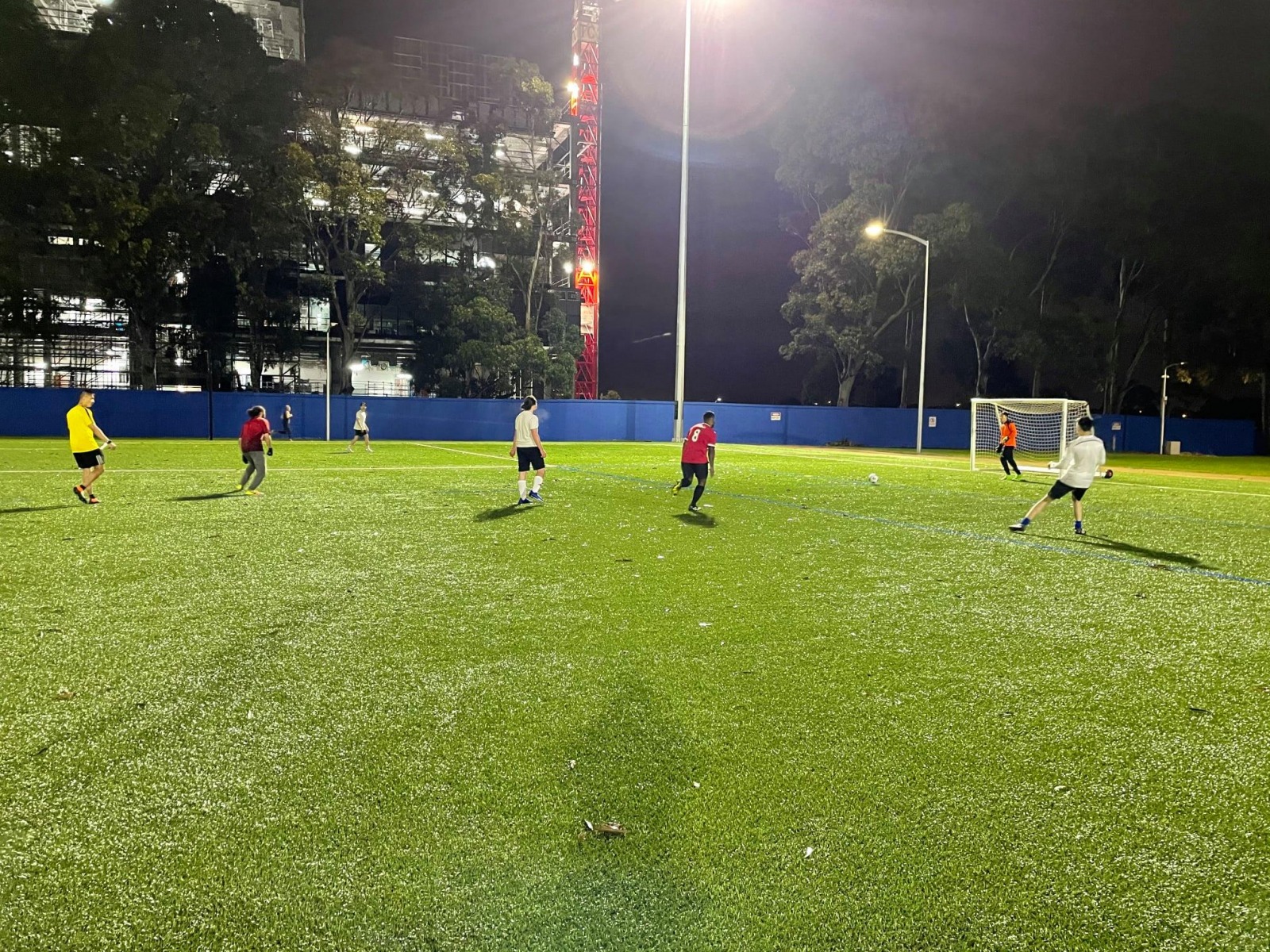 The pick of the games elsewhere saw Hot Girl Summer losing out 2-0 to Southern United, for whom Rohan Shetty bagged a brace.

Leisure Leagues Andy Thorley expressed his delight at the kick off and said: “It’s a credit to the organiser, Richard and all the staff down there that everything has gone so well.”

The league in Australia follow last month’s kick off in Hungary and Andy added: “It is brilliant to see that so many people all over the world are able to enjoy games with us. Communities across the globe joining exactly the same high quality matches. Football is a universal language, of course, but more than that, so is Leisure Leagues.”