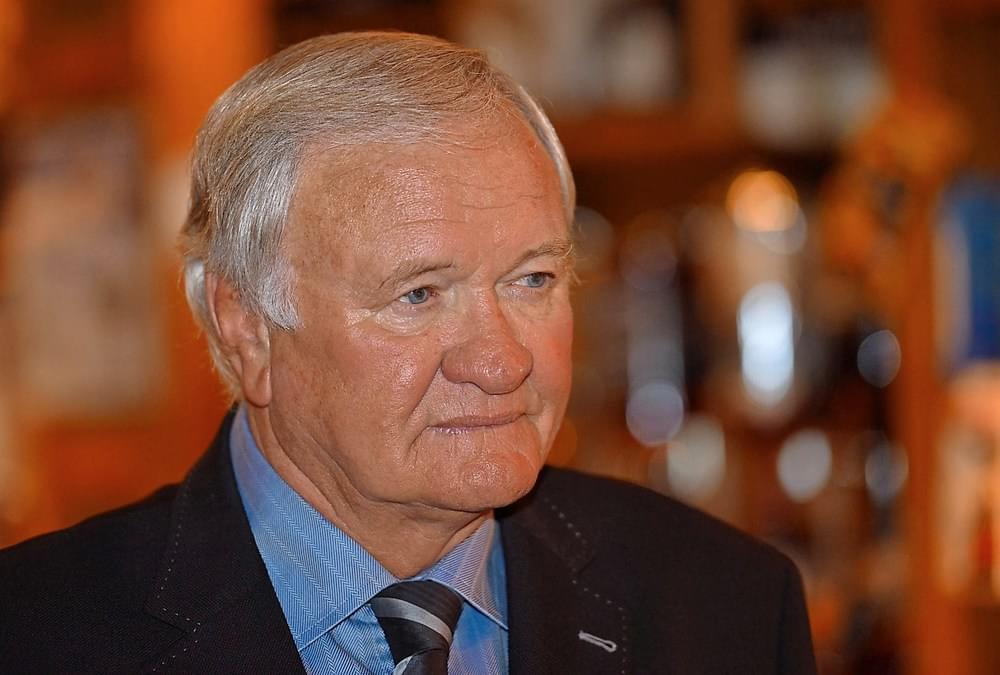 Just a day after the self-styled Special One, José Mourinho was sacked at Old Trafford, a Manchester United legend has made a comeback.

Ron Atkinson, who twice brought the FA Cup back to Manchester in the 1980s, has agreed to become the Director of Football with the England 6 a side football team.

It was announced last week that 79-year old was in talks about a sensational comeback and that has now been confirmed.

An excited Atkinson said: “I am delighted to be the first Director of Football of the England Socca team for the World Cup in Crete in 2019. I have been very impressed by the professionalism, enthusiasm and momentum of the ISF. I am very excited to be part of its bright future.”

Martin Cassidy, one of the UK 6 a side Executive Team, was equally thrilled and added: “It is something of an irony that in the week that Manchester United hit their lowest point, perhaps, since relegation in the 1970s, that Ron – a real football man, a real top man in the game – has agreed to return.”

Atkinson will oversee all football matters relating to the England team including his bid for glory in the World Cup in Crete next year.

Mr. Cassidy admitted that this would complete an emotional journey for the former Villa and West Brom boss: “Many excellent judges say that, along with the equally charismatic Brian Clough, Ron is the best manager never to have taken charge of his country, so no doubt that had a major tug on his heartstrings in terms of bringing him back to the game he has always loved and is better for his presence.”

Socca is the new name for what used to be known as 6 a side football and is one of the fastest growing sports on the planet, with the last World Cup final – in Portugal- being refereed by Mark Clattenburg, who admitted that he now enjoyed small sided football more than the 11 a side game.

Atkinson will have a similar experience, as Cassidy said: “The atmosphere of these tournaments is incredible and the skill levels are astonishing. Ron will be a magnificent addition and we cannot wait to tap into his encyclopaedic knowledge of the sport.“

The new Director of Football was at the helm for over a 1000 games in a career in management that spanned almost 30 years and which saw him bag an armful of trophies and personal awards – now his new chapter begins.