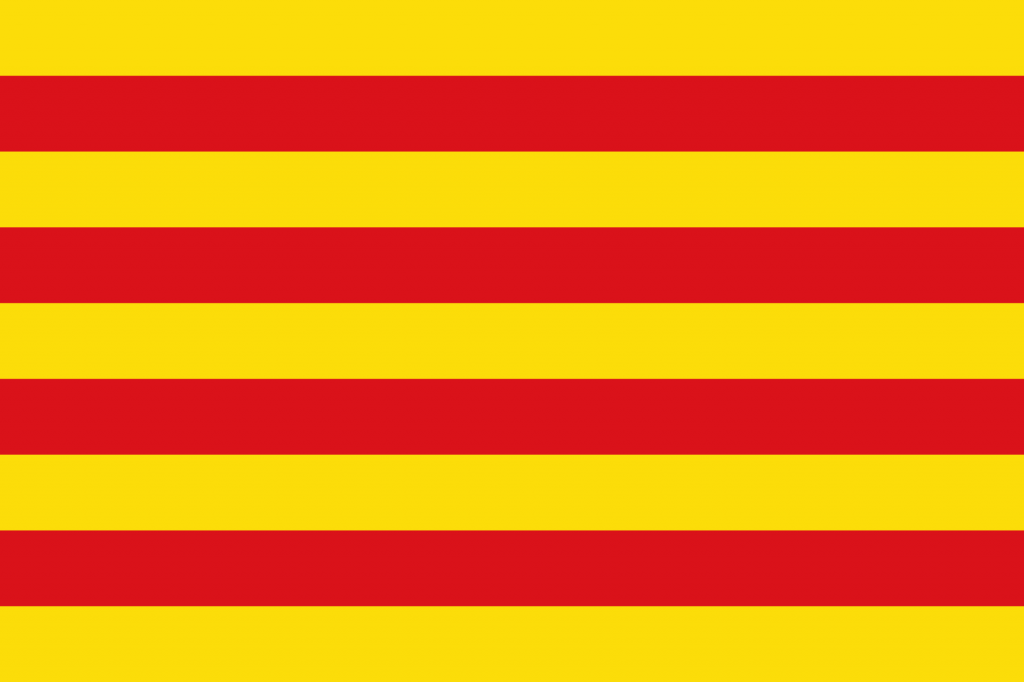 The scramble is well and truly on for one of the 32 places in the 6-a-side World Cup in Lisbon this September.

The €1m event will not only feature a galaxy of star studded footballers from across the globe, but also the top footballing nations including Brazil, France, England and Germany.

However, representatives from Catalonia have recently met with senior ISF officials to discuss the possibility of Catalonia’s representation in the prestigious event.

An ISF spokesman commented, “Catalonia have certainly made a very strong representation to us and we are considering their application very carefully. Obviously there is a very large movement in Catalonia which seeks independence from Spain, but we are governed by what we think is the right thing to do, and not any other charter.”

The spokesperson continued “indeed, if we think Catalonia are going to bring added value to the event, then we see no reason why they shouldn’t play.”

The ISF are still considering how to react but, continued the spokesperson “we’ve already secured the 32 countries we need for the World Cup in Lisbon so this really is a question now of if a particular country fails to react to the deadlines we set, then there may be an opportunity for Catalonia. We are ruling nothing out.”

This inaugural 6-a-side World Cup in Lisbon begins on 23rd September, and the weeklong festival of football in the Main Square will finish in dramatic style on 29th September 2018.