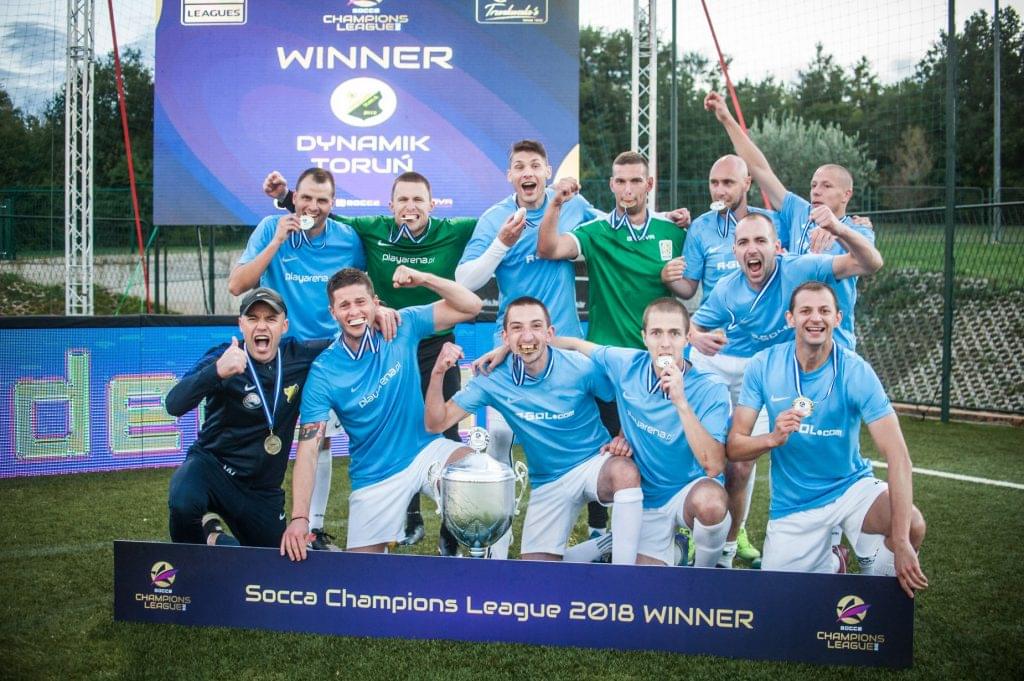 Poland’s Dynamik Torun were crowned as the first Socca Champions League victors after four stunning days of action in Croatia.

Dynamik had looked the form team throughout, a 7-0 victory over Germany’s Team Rocket in the quarter finals had given notice that they were the team to watch and so it proved .

The eventual champs had progressed fairly serenely through the groups. A 6-2 win over Spain’s FS5 Navarra Veteranos was followed up by a 6-0 cruise against Balkan Stars, and after that Rocket fuelled beating of Team Rocket, they were made to work harder in the last eight. A 2-1 edging of Giro Molde Azul to set up the last four clash with Vrsar. 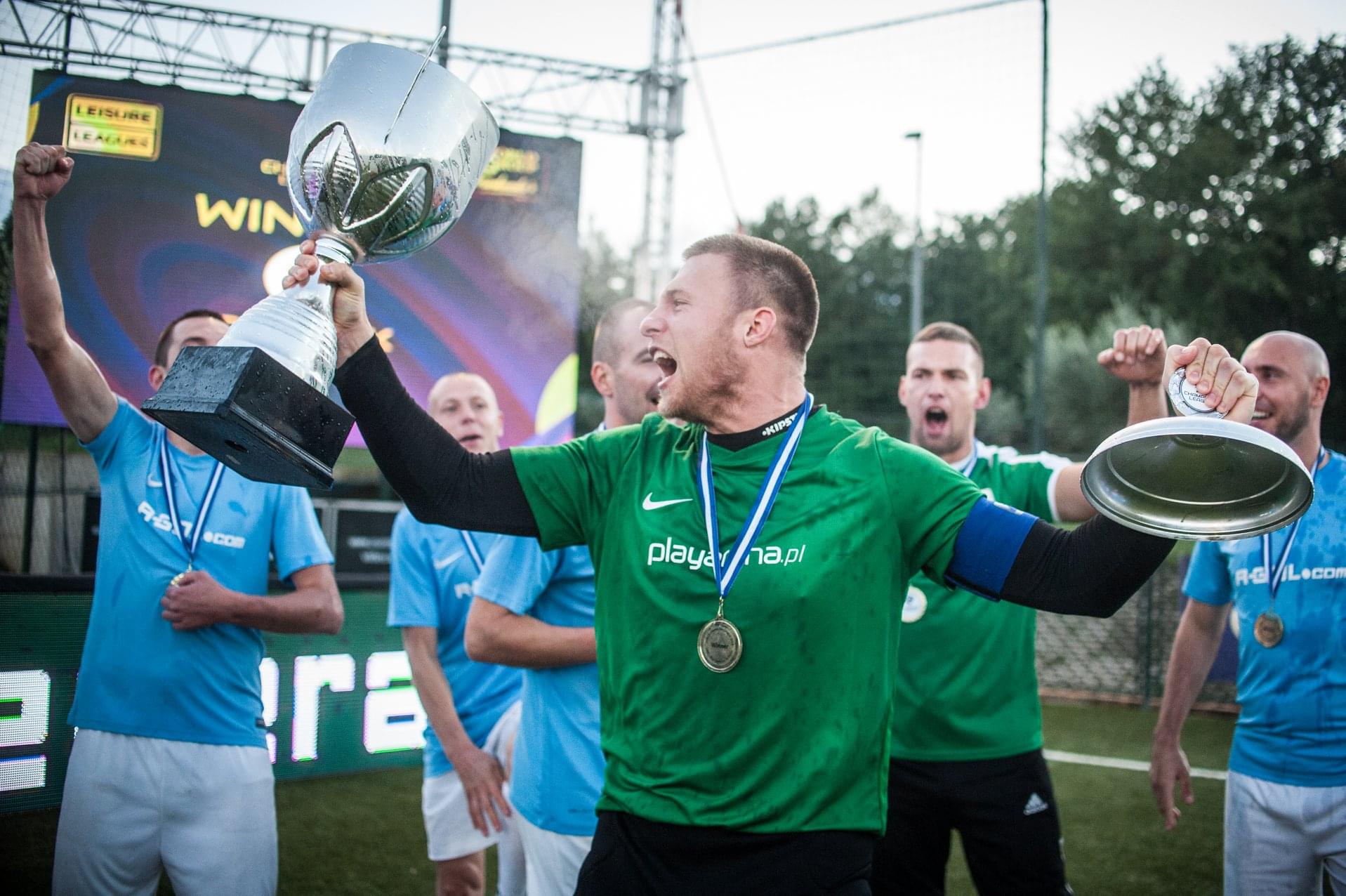 Plock had a Celtic route to the final, beating Irish representatives, Drink Team 6-0, before being to make work harder by Transylvania FC 3-2 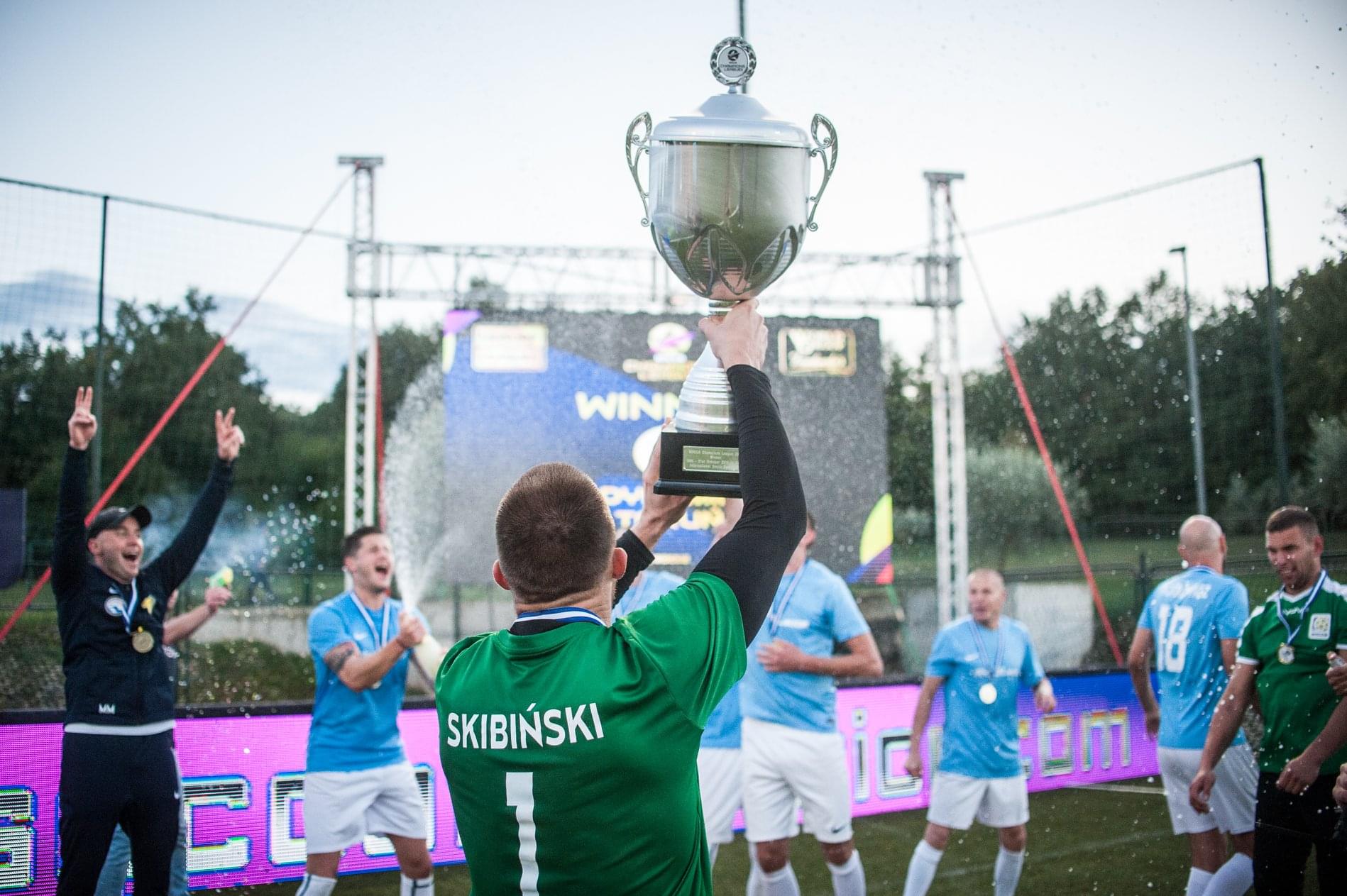 The real day for goals, though, was the staggering second day of competition.

Friday brought an absolute deluge of strikes. It had started with a 12-2 victory for Croatia’s MNK Meteora Futsal – but that match had to play on the undercard to the performances of Transylvania – who thumped FC Young Boys Ham 18-2 – while there was another 18 goal romp for Tunisia’s AS Ommp.

Ultimately, though, it was the class, skill and strength of the Polish teams that shone through, and provided a final worthy of this wonderfully prestigious first Champions League.