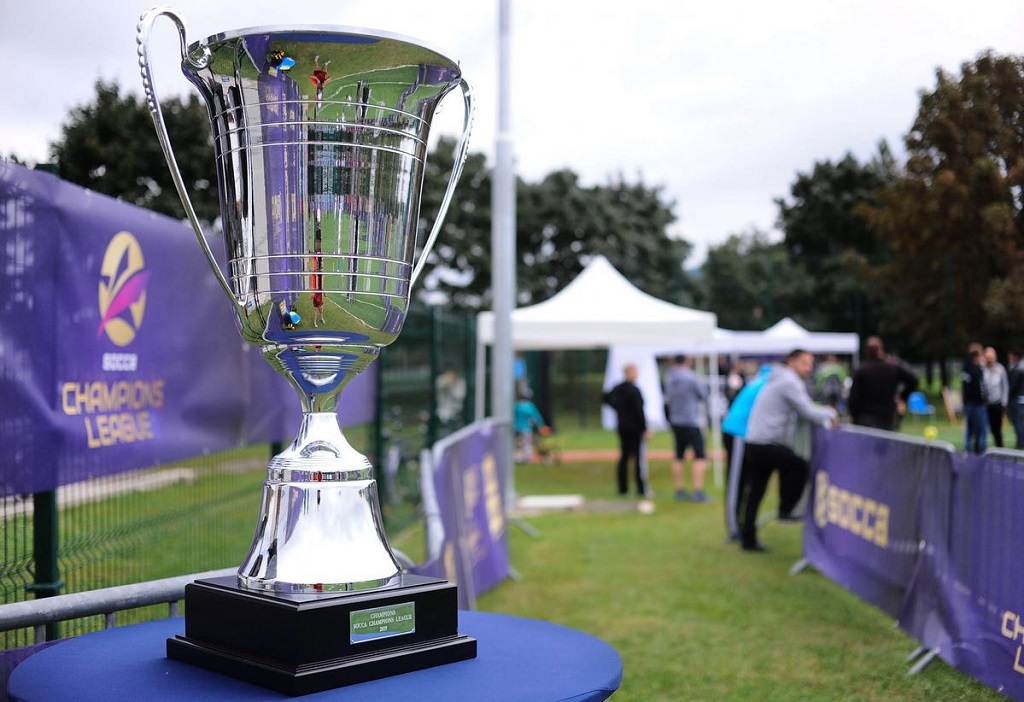 Today is a big day for some of the best 6 a side football teams in the world, as the Champions league gets underway.

Maribor in Slovenia provides the beautiful backdrop for the matches as 34 teams from across Europe and beyond face off for a mouth watering three days of action.

It represents the first major event under the ISF banner for almost three years, after the global pandemic derailed us for 2020 and 2021, a fact that Tom Nash of the ISF and Leisure Leagues, was quick to acknowledge, saying: “Its great that we are able to get going again, it really is an important step.

“Seeing everyone playing football again in the small-sided football pitch will actually be quite emotional.”

The action gets under way this afternoon as AFC Blue Boys Dublin take on the experienced FC Klaipeda side from Lithuania. The group stages run until Saturday afternoon with the final scheduled to take place the following day.

The 34 teams will be looking to follow Kluge Team Plock and home side Arko Kljucarovci as being the third name on the trophy. It represents an extended tournament with a massive increase of teams.

You’ll be able to follow the action on the ISF’s social media platforms.