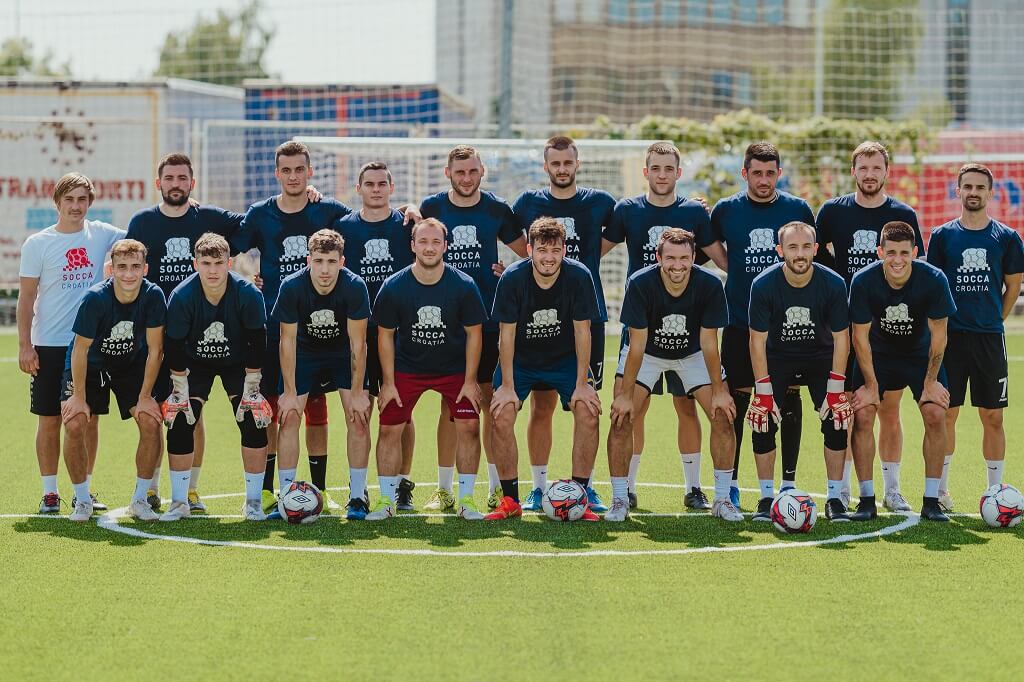 In world 6 a side we pride ourselves on being friendly, and two of the finest countries in the sport will go head to head this weekend in a pair of friendly games that will have a greater weight to them  than normal.

Croatia and Hungary go head to head in a double header this weekend, with games on Friday night and Saturday afternoon, and both will form part of the vital build up to the world cup.

The showpiece Caribbean event is now less than 6 months away and Croatian Coach, Zeljko Ostrman was underlining their significance saying: “Games against Hungary will be two really important tests for our national team. I will give a chance to few newcomers in those games and I hope they’ll have great debuts for Croatia. It is good that our list of national team members is expanding so that we can have a large number of players available at all times.” 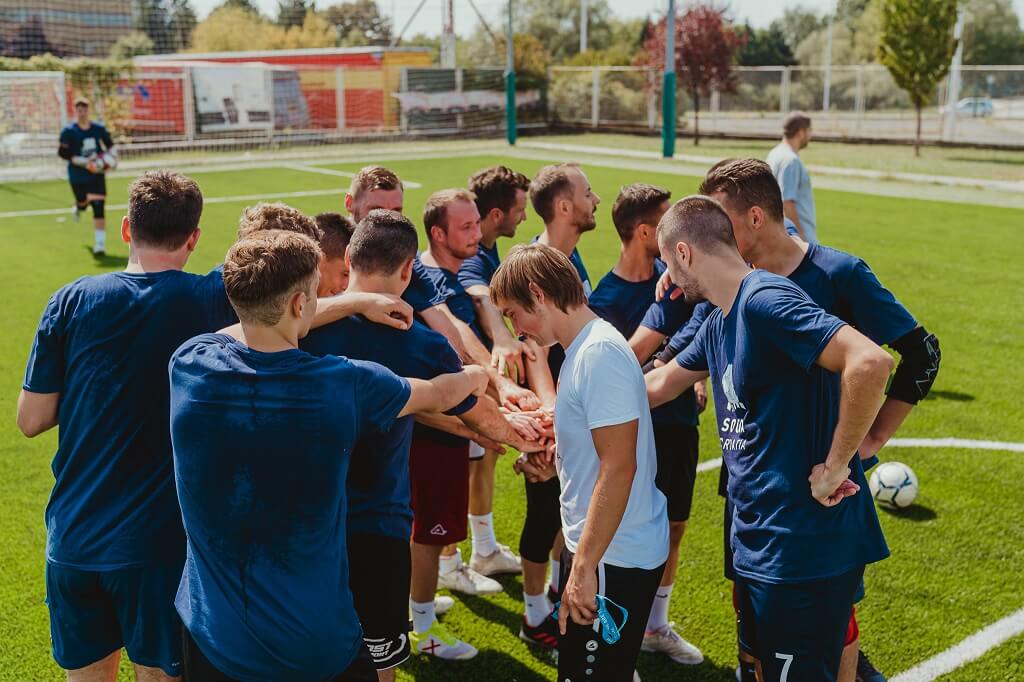 The games are a part of a long-term vision from the Croatian Federation, as their executive Vedran Prga explained: “We try to provide to our national team staff members large number of matches with quality opponents. That’s why we went to Romania and played at the Socca Magic Cup and now we will play two friendly games against Hungary, one of the best teams in the world. We are very delighted that both matches will have live broadcast on Sportska televizija, Croatian national TV channel”.

The schedule of games is:

Referees will be Mr. Adin Hasic and Mr. Marko Vukasovic.