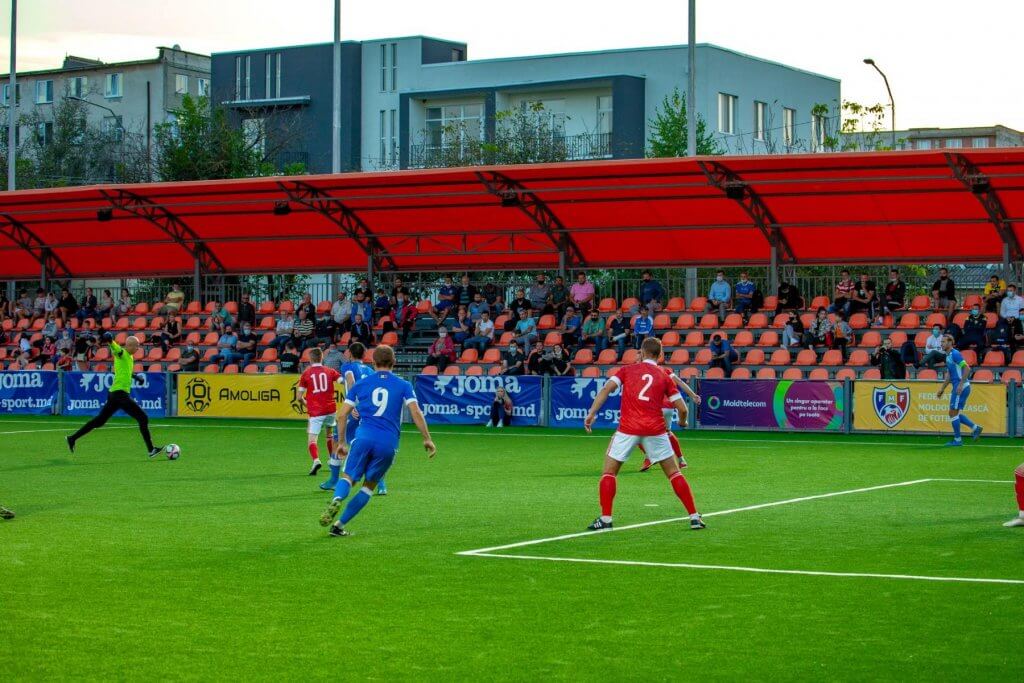 With the 6 a side World Cup now less than six months away, the biggest tournament since the pandemic kicks off today.

The matches will have plenty of added spice given how close it is to the next year’s world event and some of the very best teams in the world will be taking part.

Amongst them are World Champions Russia, who will be joined by Romania, France and the hosts as preparations ramp up for the Cozumel showpiece.

The Executive Director of the Moldova Federation, Sergiu Ursul, admitted that the event was vital preparation: “In April, our team will play in Mexico at the World Championship with the best teams on the planet,” he said.

ISF and Leisure Leagues Director Tom Nash will be attending the tournament and added: “It’ll be great after all this time to watch some top class sport in the incredible stadium in Moldova. Everything is full steam ahead for Mexico with the Leisure Leagues Mexico working flat out to deliver the best World Cup there’s been, and watching these brilliant teams and seeing how they are shaping up is very exciting.”

You can watch all the action on YouTube, but the schedule of games for the showpiece games is here: